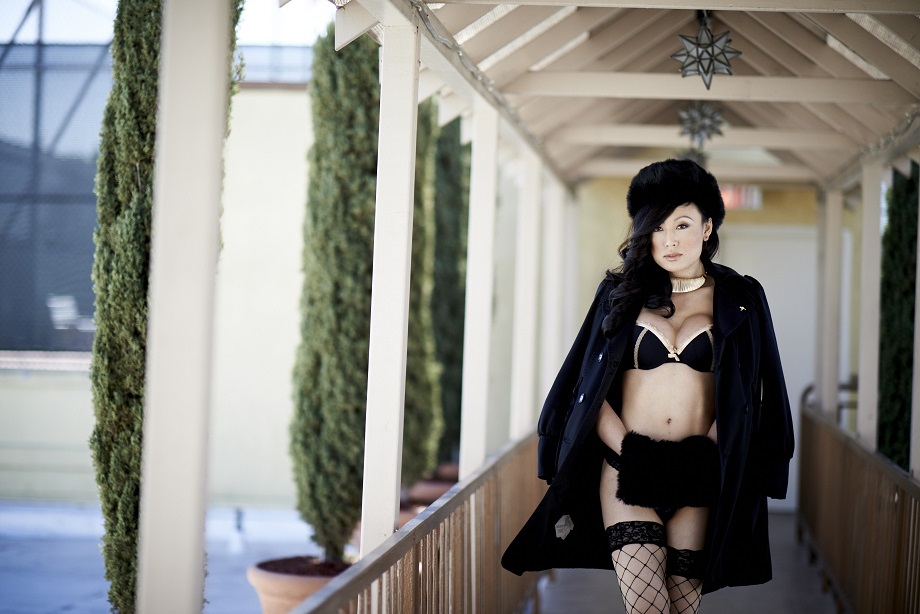 Adult Star Venus Lux shares her tips for having sex with a transsexual on SimplySxy!

Don’t get me wrong, having expectations are awesome! But to really have a good experience, it’s always best to know what you like but don’t expect your life fantasy to be all fulfilled in one instance. This is applicable both in life and in sex.

Just like anyone else, always approach a transsexual with respect and common courtesy following the usage of proper address. You would hate to ruin the mood by calling a transsexual a man, gay, or a shemale. Like my friends say, “if the person is wearing a dress, address the person as a female”. Also, just because a transsexual may or may not have a penis, make sure you are sexually mutual beforehand. (Don’t hope to bottom if the girl isn’t into it)

As a guy, maybe you don’t want to get a finger up your butt or get choked during sex. Of course, everyone should address their comforts and limits beginning and during sex. But if you plan to take on more of the power role in bed, always consider your partner’s needs if you want to continue the momentum. Below are some key tips about transsexuals:

These are just a few side notes to think about.

I’m sure at this point, your cock is already throbbing. No worries! This is the time to enjoy yourself and to lose yourself in “the moment”. Be playful and try some new things. Be warned after the first time, you are just going to want more and better!

P.S. A transsexual can’t get pregnant but always play and think safe! Safe sex can still always be fun. For me, Trojan bareskin condoms and kiwi strawberry WET lube always does wonders! 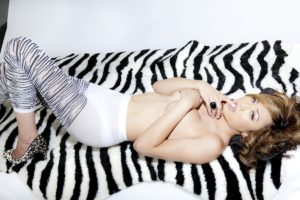 Venus Lux has become one of the top transsexual performers in the industry in the brief two years she has been in the adult industry. Since joining the industry in 2012, Venus has established herself as an experimental and dynamic performer, shining in an array of noteworthy scenes with men, women and transsexuals. The busty bombshell has attained numerous nominations and awards including a nomination for Transsexual Performer of the Year in the 2013 and 2014 AVN Awards. Venus currently holds the 2014 XBiz Award for Transsexual Performer of the Year and was named XCritic’s “Must-See Girl of the Month” in March 2014. At the 2014 Tranny Awards, the multi-talented star took home three awards for Best Scene, Best Solo Website and Hardcore Performer of the Year. The Asian Goddess has also shown that she is a skilled businesswoman with the launch of her member’s website Venus-Lux.com, which stars some of the hottest adult starlets and is one of the few independently run websites for transsexuals. Venus writes a popular column for AIPDaily called “Venus Rising” where she shares her opinions and news in the adult industry. With multiple awards and several mainstream projects under her belt, it’s clear that this alluring performer isn’t going anywhere and it won’t be long before Venus Lux is a household name.

5 Ways To Pleasure A Woman
Making Love vs Shagging
Advertisement