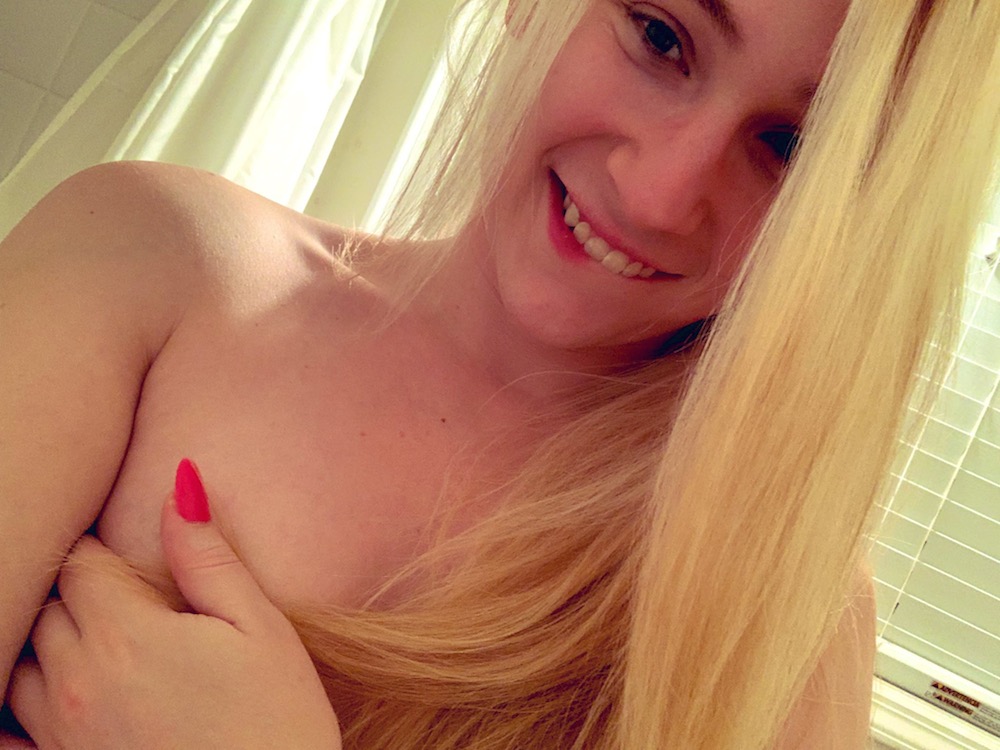 My thoughts on sex are that, in general, it usually can be pretty complicated. Personally, I’m more turned on by the idea of foreplay that could last for hours. But, whether we like it or not, it also can define a major part of your life. Thankfully, I’ve manage to be pretty damn good at it.

One Misconception About Having Sex With A Transgender Person

That you may not, or wouldn’t enjoy it.

As someone who has had quite a few experiences of a guy telling me that I was the first trans girl that they were with or wanted to be with: while some other people might find that endearing, it pretty much kills any kind of sex drive I may or may not have had at that moment.

My advice would be this: communicate that you are 100% clear with the fact that you know he/she/they are trans, but you’re still down to fuck, suck or whatever else pleases the both of you without actually saying it.

Tips When Having Sex For The First Time

Use some type of protection against STD’s, lube is always a good thing to have, and ask what your partner wants done to them; if what they say isn’t something you wanna do, they’re someone you probably shouldn’t be having sex with.

Spice Things Up & Make It Kinkier!

I’ve been to a sex club before, and it’s something I wouldn’t mind doing all again in the future.