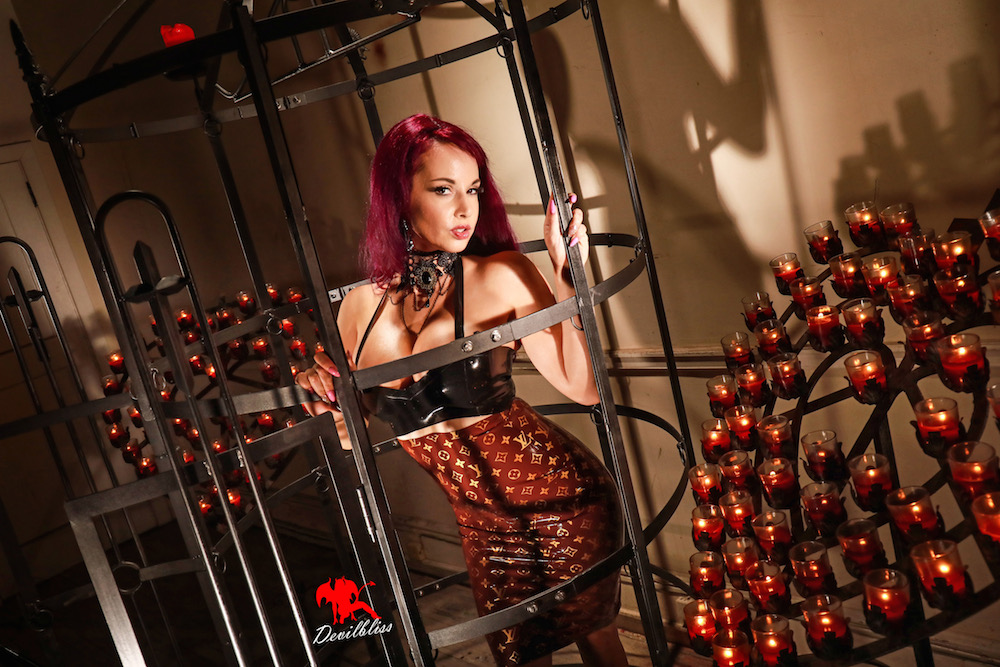 The human mind is a complex, crazy, beautiful thing that can be both aware and unaware of its processes. Each one of us is designed differently. The differences between us make us unique but we are, by nature, always comparing ourselves to others. And when your sexual desires and urges don’t match up with everyone else’s, we assume that something is wrong with us. We become aware that we’re different and most of us translate that into being wrong.

Are you actually wrong? Is there truly something wrong with being different? Right and wrong are strong feelings that we get from ideas or situations. Some of those feelings are learned and some come naturally. If the sexual desires that you have feel right, then how could that be wrong? 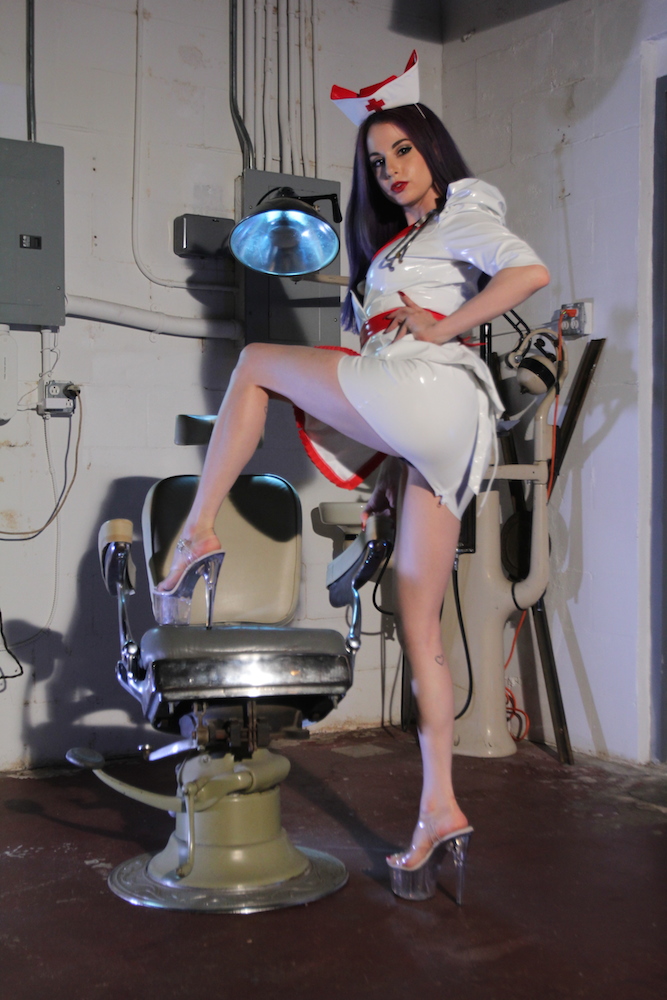 I am not a psychologist, but I have been down this path and I’ve met a lot of people in my line of work who are also on this path. It takes a lot to be completely at peace with kinks or niche fetishes. Depending on how you were raised, there can be a lot of shame that comes along with these unique fantasies or any type of sexuality in general. Sexuality plays a small role in who we are as people, but it gets so much focus from ourselves and the outside world. If our sexual desires are met, we are apt to function better and be more productive in our lives. But if sexual desires are buried down inside, they start to eat away at us and almost consume us. The combination of not having our needs met and the constant fear of being judged by others is a poisonous mix. But how do you get over it?

Since the growing ease of access to the internet in the 1990’s, people have been able to find like-minded people around the world. From hobbies, to experiences, to fetishes and kinks, the internet has given a lot of us a sense of connection and an outlet for our non-conventional desires. It allows us to see that we’re not alone in our thoughts, which makes us feel less isolated. But is that enough? 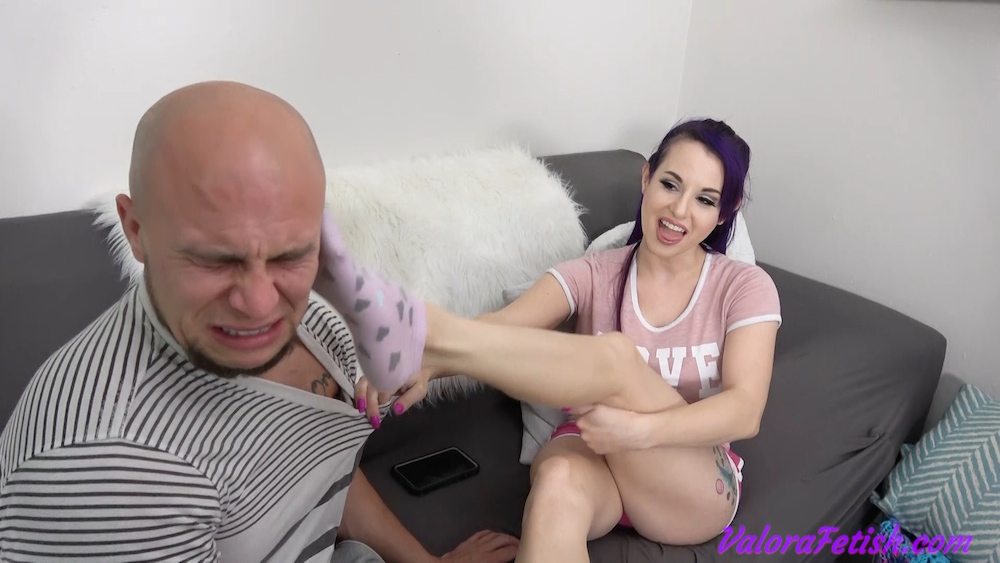 This dismissal paired with the rejection of “taboo” sexual fantasies from the general public leads us to feel more shame and isolation. How do we embrace our sexual desires? It helps to embrace something when we can look at it from a logical standpoint with questions. Does my fantasy hurt me? Does it hurt others? Oftentimes, we realize that our fantasies are things we would never want to happen in real life. We merely enjoy the idea of it. Especially things that involve elements of non-consent or even fatality. Some fantasies aren’t even plausible in real life like regressing back into a baby or shrinking down and being eaten by a giant woman. Yes these are real, and very common, fantasies.

Even though we know that some things can’t happen in real life, we’re still plagued by the fear of being found out and having that information used against us. Unfortunately, this is a real concern to have for some. If someone who has no idea or understanding of a certain taboo topic, they could perceive you as being a danger to others or yourself if they discovered that you were viewing that taboo material. That could affect your real life. The element of secrecy for those people doesn’t help them come to terms with their sexual desires but it doesn’t mean that they can’t accept themselves and their fantasies.

Some of us want our fantasies to be kept private. Some of us want to share our desires with our sexual partners. It’s not easy to share with your partner that you dream of swallowing them whole or controlling them with a magic remote that turns them into a robot. And sometimes it seems impossible to share with your partner that you’re a male who enjoys being dominated by powerful women and you do very much want that to be incorporated with roleplay in the bedroom. If the weight of holding something back is holding you down, you need to express it. You need an outlet. Maybe it’s with a partner or a professional. Maybe it’s just a video or an online forum. But you need an outlet, we all do.

I’ve met the people who never embrace their sexual desires. They try to suppress it and it comes out in their personality and in their relationships with others. They’re miserable and angry. They try to pass the blame off onto others, but truly it is their own unresolved issues. Please don’t let yourself be that person. Embracing our differences is difficult. It doesn’t happen overnight. It takes being able to retrain the way you think and respond to the feelings that you have and that only comes from practice. It’s been years and I’m still working on fully accepting my sexual kinks and nature. It might take the world a long time to fully learn and accept the full spectrum of human sexuality, but all you can do is work on yourself.

Take solace in the fact that you’re not alone in your desires and know that your sexuality or fantasies do not define who you are as a person. Reality you and fantasy you are not the same. One is real and one is fiction. But both must be indulged to attain balance. If you feel you cannot achieve this balance alone, seek out a professional sexual mental health specialist. Vocalizing the issues that you’re having in a safe environment is a great way to identify where you’re holding yourself back and areas where you need to improve. We all deserve sexual happiness and self acceptance. Best of luck on your personal journey.

GoddessValora.com for general and session bookings