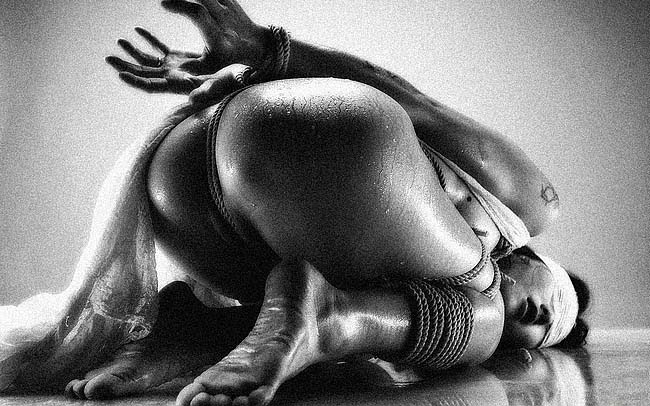 We may all want different things from our life of kink but there are some key elements that most safe, sane and consenting adults would probably agree on. For me, I have distilled these down to 9 core principles of nurturing because that’s who I happen to be at my core.

Ultimately when it comes to finding the right Dom, you need to have a clear understanding of what you want and where your boundaries lie. If they don’t tick the right boxes, it’s best to move on and find another, as they are unlikely to change. These are my personal views based on my own interpretation of a Total Power Exchange (TPE) relationship which I refer to as ‘DSN’ – ‘Dominant, Submissive and Nurturing’. You can find out more about DSN here.

This article was originally published at https://www.themadisonjames.com/single-post/2017/10/06/Good-Dom-Bad-Dom

Featured image republished from https://www.themadisonjames.com/single-post/2017/10/06/Good-Dom-Bad-Dom
Have an amazing experience or tips you like to share on SimplySxy? Drop us an email at editorial@SimplySxy.com!