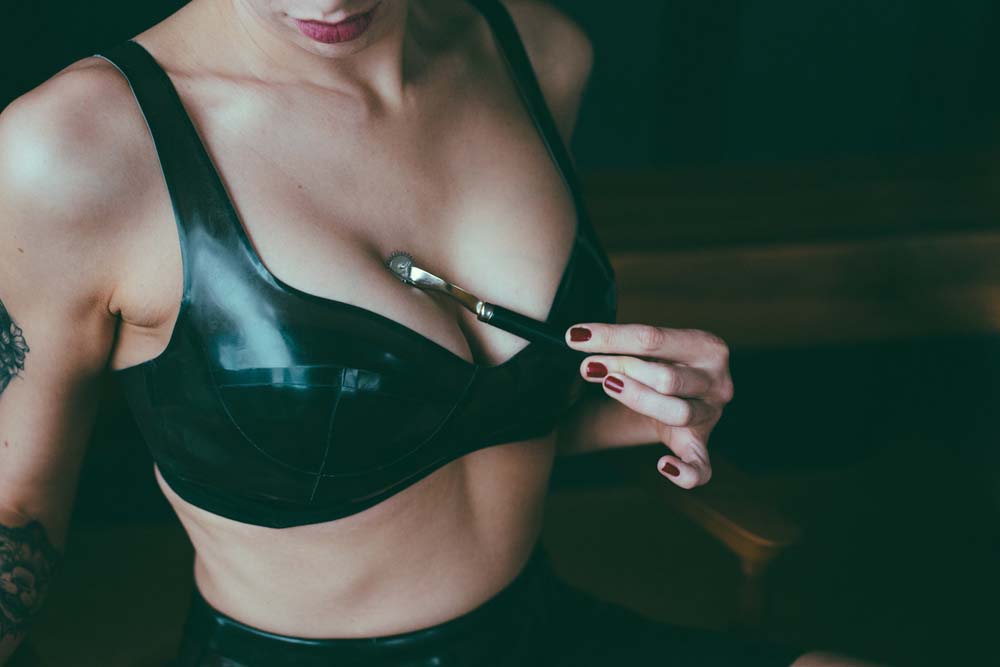 Funnily enough, my interest in the concept of fetishes grew out of my religious upbringing. Religion and sex have an uneasy relationship with one another, but I’ve learned that humans are intrinsically attracted to the taboo. We live in a society that governs all our social behaviour – how we can act with whom. Having an experience or a secret enjoyment that flies in the face of that can be extraordinarily enticing. When we are denied something, it holds a special power. This is basic human psychology, and when applied to our sexual desires, we enter the world of kink and fetishes.

While you might occupy the world of vanilla, there’s something in every person, some unexplored corner of the mind, attracted to the possibility of the alternative. What might that be? The possibilities are endless. Your individual experiences in life, particularly in your formative years, might answer that for you. We enter the world of sensations before we enter the world of words, which is why tactile fetishes can hold such a strong arousal. Or maybe it’s a certain kind of scenario, a certain kind of person in a position of power or who is prohibited for some other reason.

While I have my own personal fetishes, one of the most satisfying experiences in my life is consensually exploring the kinks and fetishes of others. I love doing what I call ‘de-shaming’ – sharing my thoughts around why their particular kink is not a source of shame and providing a non-judgemental space for them to enact a particular fantasy and experience sexual satisfaction. 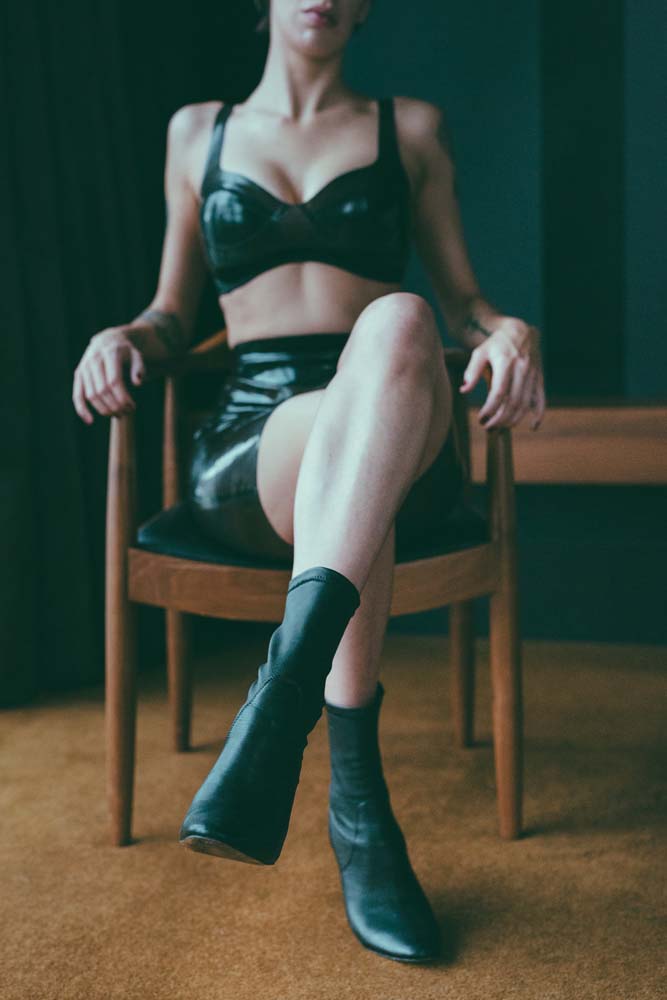 What Is Sensual Domination?

My definition of sensual domination is a sexual or sensual exchange where one person is in control of the experiences, sensations and satisfaction of the other – and dictates when those sensations are withheld and when they are given. This may involve playing with pleasure and discomfort or pain. It may be purely psychological, or it may be extremely physical. Usually it’s both.

The first time I was asked to dominate someone I was a little nervous but willing to give it a go. When I saw the effect on my client and how satisfying the experience was for them, I wanted to explore more. My curiosity piqued, I shadowed a couple of Mistresses who performed total domination, humiliation and submission of a slave or sub. While I admired their skills in that dynamic, I soon realized that the more extreme forms of domination – especially inflicting pain – weren’t really for me. Since then, I’ve found so many people out there who aren’t ready or don’t want to be completely dominated and humiliated, but who crave some power imbalance or some feeling of relinquishing sexual control. Once I started exploring that, there was no going back! 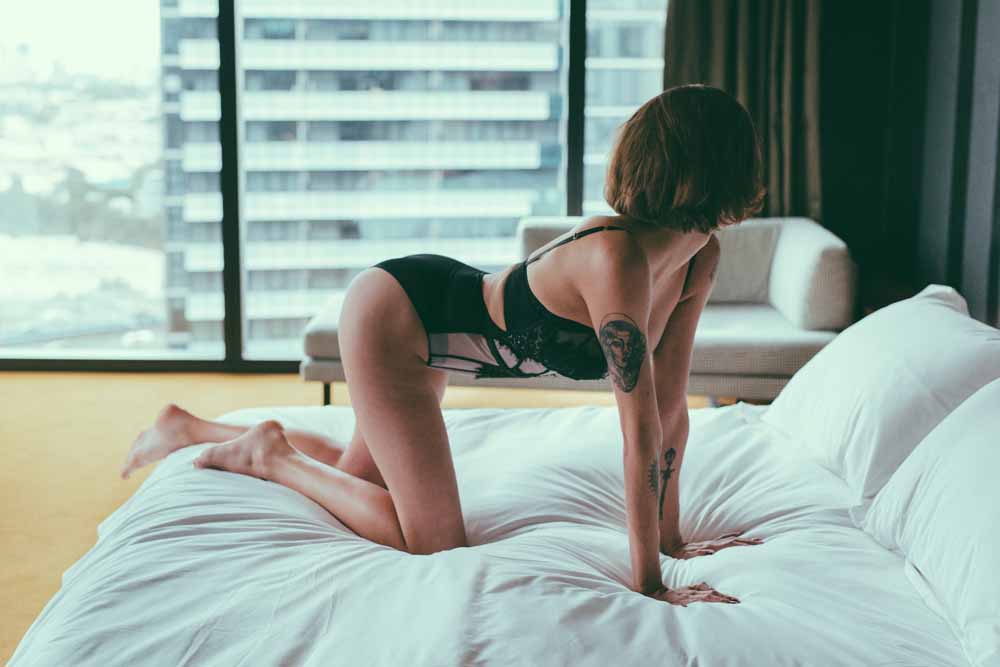 What I Love About Sensual Domination

The subtleties, the nuances, playing with different sensations, performing different roles, leaving the regular world and entering a fantasy space where nothing else exists, watching the physical and psychological responses that are elicited from people, having another person under my thrall, keeping somebody on the edge and then watching them experience satisfaction. De-stigmatising people’s kinks and having them leave feeling that they’ve been able to explore another side of themselves … should I go on? 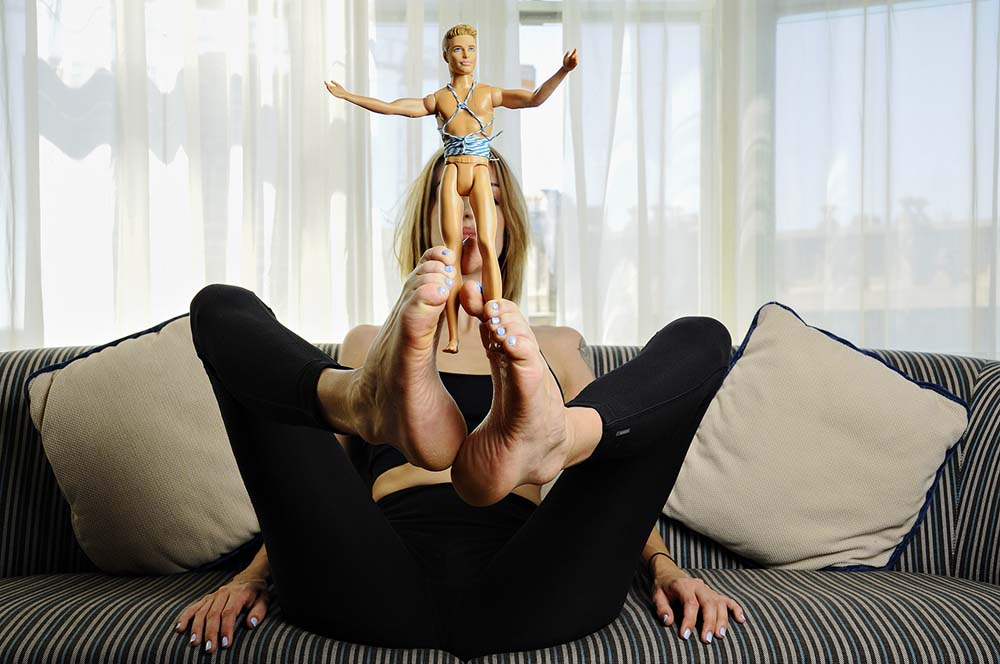 Why Men Love Women Being In-Charge

At some point in our upbringing, we all had our first sneak peek at a magazine or film where a guy was fucking a girl, and he was the one doing the fucking. He was in charge. We still live in a world where men are expected to ask women out, to be the pursuer and to take the lead in the bedroom. Even if taking charge in sex doesn’t get them off, the concept of a man being submissive throws their ‘manliness’ into question. Despite advances toward gender equality, boys are still socialized from before they can remember to be ‘masculine’. To be a man is still to be self-sufficient, strong, to lead situations. In business and politics, men still overwhelmingly occupy most of the seats of power and a marker of ‘being a man’ in most cultures is still around what you can ‘do’ – whether that be lift weights or make a lot of money, or get the girls.

In my experience, the pressure to perform this version of masculinity gets old sooner or later. The concept of a strong woman taking charge, taking the pressure off the usual expectation to be the initiator can be very appealing. The concept of being the receiver of attention rather than the giver, the idea of being aggressively seduced or sexually aroused by a woman, of being told what to do in the bedroom by a female rather than being expected to take charge can be an enormous dynamic shift that can be incredibly satisfying for men who have lived their lives in charge. Sometimes, this may take a more maternal role, where somebody simply wants to be held and receive affection and stimulation without having to give it back, which is something I love to offer. 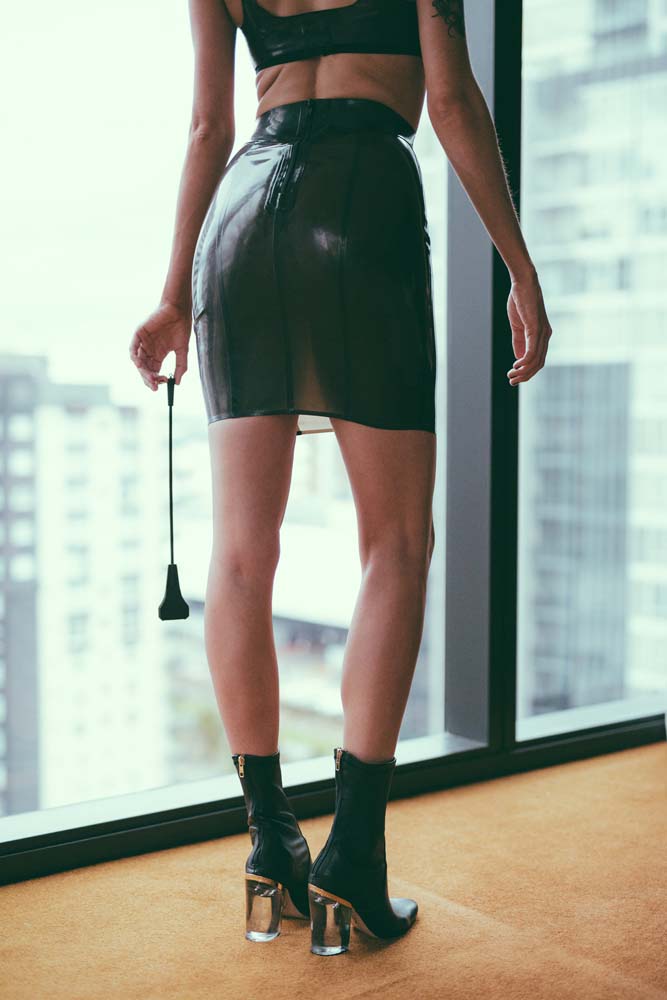 Good Dom, Bad Dom
What It Means To Being A Switch
Advertisement