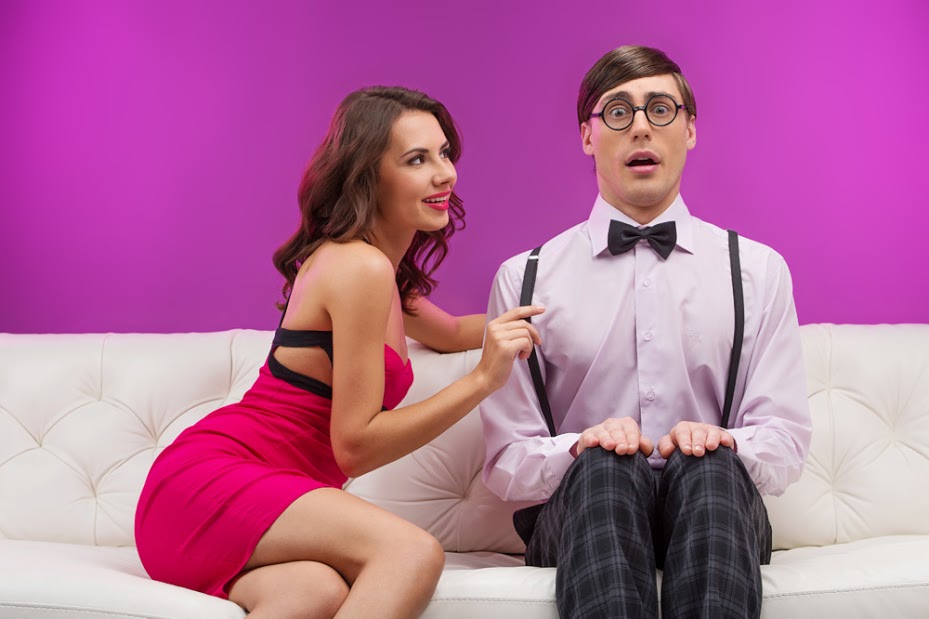 As a now qualified psychologist, and practicing psychotherapist, I believe it is an aspect of my duty as a sex and relationship specialist to inform my readers that some fetishes require such warnings. It has been well documented since the early 17th century that men are dying due to their passion for sexual fetishes and the accessing of their fantasies, which are subsequently being played out. Therefore, some of these fetishes are quite historic in nature.

I hear more and more in the British press that LGBT men and men from the greater community are not always taking into consideration that various fetishes are in fact dangerous, if not health threatening. Two come to mind, a 32-year-old BBC presenter Kristian Digby died in December 2010 from a sex game that went wrong. He accidentally suffocated himself while attempting to achieve a fetish known as an ‘auto-erotic asphyxiation’ (AeA a bondage sex game consisting of partial, or total wrapping in cling film ‘mummification’). Recently, a 47-year-old Alun Williams partook in a similar sex game, where he fully wrapped himself in the same material and suffocated in August 2014. The United States of America estimate that the total death rate due to ‘AeA’ falls between 500 to a 1,000 nationwide per year. Unfortunately, due to the taboo nature, the United Kingdom and North America do not hold actual figures.

Unfortunately, rationality goes out of the window when the sexual drive is all so powerfully active that one does not learn from others demise, and die in vein of similar fetishes. Of recent years, I have noticed various men contact me requesting advice on what fetishes they could attempt. This, of course, is quite a challenging prospect and consideration for me to take on as fetishes are individually founded in preference. Such a preference is driven by sexual arousal, imagination, sexual fantasies, and quite possibly, lack of adventure in everyday life.

If such drives are fundamentally conceived by a lack of adventure in one’s day, when sexual awareness appears limp in all states of carnal consciousness such as: physical arousal, spiritual arousal, and a cognizant arousal. Then, the unconscious will collect material from everyday experience and process it in order to be drawn upon at a later date. Of course, if one becomes aroused within the process of obtaining such material, then there is every chance one will be aroused when processing, however distorted the material might become. It is important to appreciate ones sexual desire (libido) derives from an innate motivational energy that consists of any of the following: predisposition, drive, want, wish, need, sexual attraction, lust, or urge.

There are three factors to consider, ‘Drive’, ‘Motivation’, and ‘Wish’. There are explained herewith: drive equates to the organic/ genetic element, for example, anatomically. Then, motivation, which equates to the psychological element, which when dissected, indicates one’s mental states, for example, their mood, their interactive states when with another, for example, their mutual affection, or dislike with the other, as well as their social circumstance, whether they are within a relationship, or a casual affair. Then finally, the wish, which equates to the cultural element. This, when dissected, would contemplate the individuals’ cultural idealisms, their value system, and conditioned procedures regarding the individuals’outer sexual expression.

To end on an informative note, I have researched the top 15 sexual fetishes, which might span from developing a mask fetish, drinking blood, acting out animalistically as a furry, and to nappy wearing.  According to http://www.cbsnews.com (2014), this is the list in no particular order: Agalmatophilia: Mannequin Love, Ursusagalmatophilia: Plushies (furries), Partialism/Gas Pedal Honeys, Salirophilia: I Like It Dirty, Paraphilic Infantilism: Diaper Me, Hybristophilia: Criminal Love, Hematolagnia: Vampire Sex, Mechanophilia: Inspector Gadgets, Claustrophilia: Love of Tight Places, Odaxelagnia: Bite Me, Dacryphilia: Are Those Tears?, Masks: Blindfold Me, Autoandrophilia: Just Pretend I’m a Boy, Acrotomophilia: Amputees, and Somnophilia: Sleeping Beauty.

If this floats your boat, please research, enjoy, and recognise your fetish limitations.  After all, sex is for the living and I can guarantee, you will not gain sexual enjoyment after your death.

You may also like...
Related Topics:Fetish, kink, Sex Education