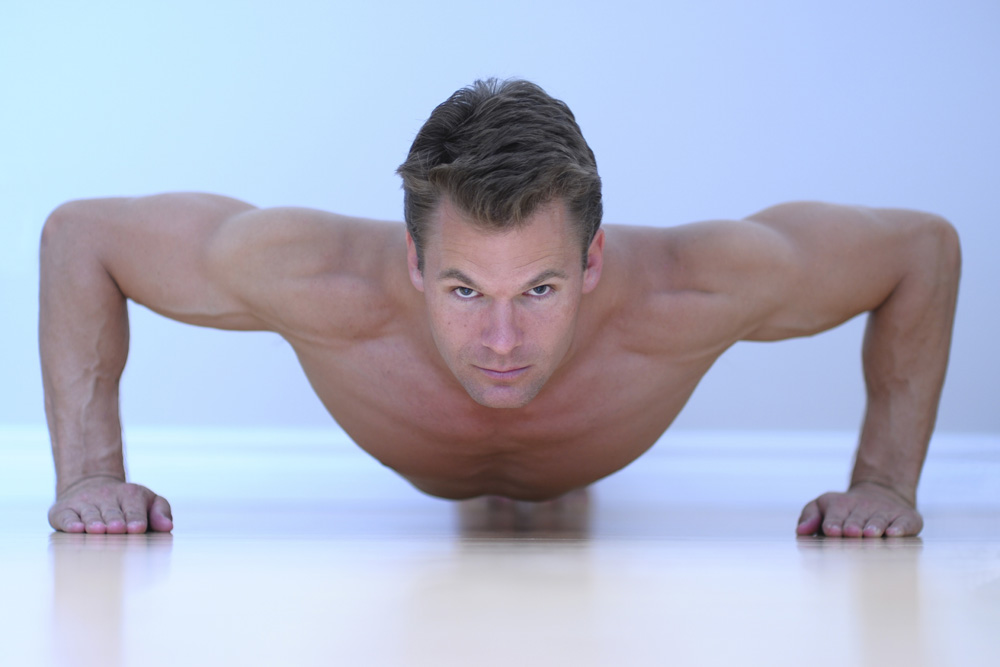 A soldier defends his country with pride. He fights for the people he loves and for the land that he grew up in. Assuming that soldier wanted to be a soldier in the first place. But for Singaporeans like me, being a soldier is not a choice because of the mandatory conscription

Don’t get me wrong, I love my country. It’s a small country with low crime rates, no natural disasters, and delicious food. Aside from the fact that I can’t get married here and I can get arrested for having gay sex, it’s a lovely place.

I have been in the army for almost four months. Running, marching, and doing push ups in the sun while getting yelled at is something I am pretty much used to by now.

Like most Singaporean boys, I dreaded my enlistment, two years of my life taken away while my female counterparts get a head start in their higher education and careers. However, as a GAY Singaporean boy, I had more things on my mind. Do I declare my sexual orientation to the army and let all branches of the government know I’m gay? Effectively destroying any chance of getting a job in the government sector? If I don’t declare my sexual orientation to the army, which is what most gay Singaporeans do, then I would have to go back into the closet.

My platoon mates are nice guys (mostly). But like most straight guys, their anuses tighten up whenever another vaguely gay comes up in conversation.

“I don’t have a problem with gay guys, as long as they don’t be gay around me.”
“Gays are fucking disgusting.”
“Eww, faggots.”
“Don’t be a faggot.”
“Did you see the way that faggot was staring at us?”

And all that jazz, all of which I have grown used to hearing. I would love to bitch them out one day about their homophobic remarks, but there’s just too much at stake. I risk outing myself, which would make me an outcast to be picked on. I risk losing any “friendships” that I had forged. We are brothers in arms, comrades for life, unless you liked cock.

The Singapore Armed Forces obviously isn’t the best place for homosexuals. We’re not allowed to serve openly and homosexuality is still listed as a mental disorder on health declaration forms. Any lack of masculinity made you a target for others to mock and jeer at.

You may also like...
Related Topics:Army, LGBT, LGBTQ, Military