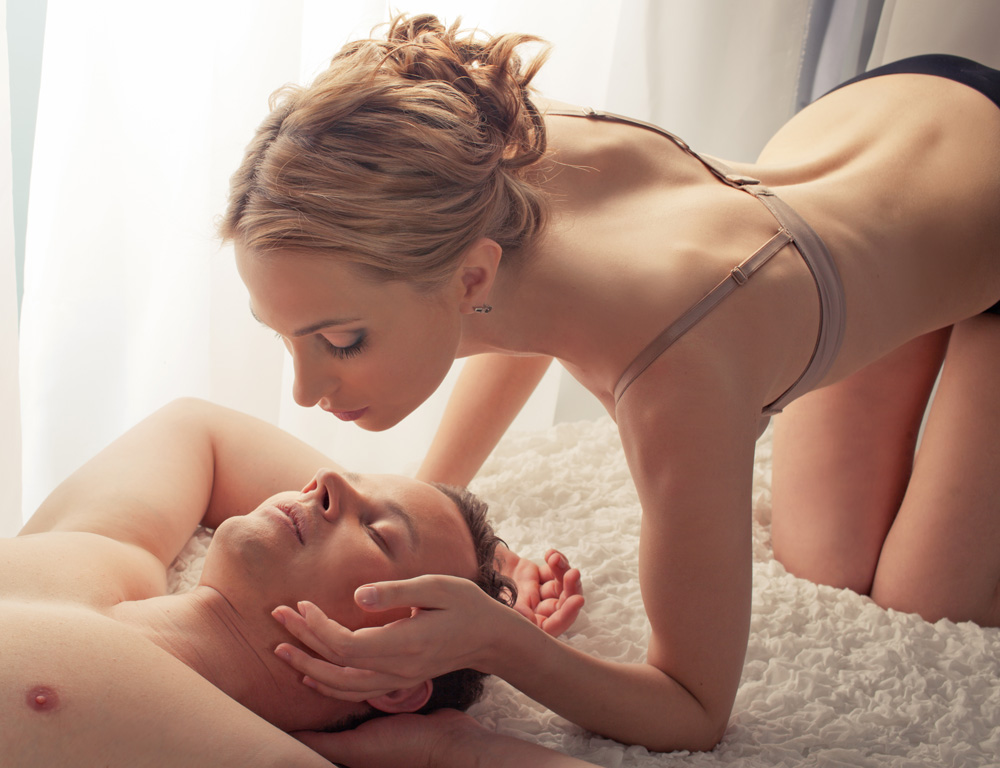 Following on from the response from my previous editorial, I have been invited to share my professionalism further by posing the question: How far could one go utilising hypnosis with sexual behaviour?  In response, one could go just as far with hypnosis as one could in experimental sex, drawing on positions and techniques.  After all, I believe it is widely acknowledged that the brain, or to be precise, the Pituitary Gland aspect of the human brain, although, physically is the diameter of a pea, secretes the endocrine hormone: Melanocyte –stimulating hormone into the wider brain making it the largest sex organ in human nature.  Therefore, gentlemen and ladies, there does not need to be any occupation of any anxiety, stress, depression and performance anxiety relating to the size of yours, or your partners penis and its function in the expression of your sexual behaviour?  Or does there?

Unfortunately, there has over many thousands of years, especially in western culture, been an emphasis on marking sexual virility, ability, strength in battle and paralleling that within the bed chamber.  Thus, culturally speaking, if one is well rehearsed and resilient with a sword, or, in some other masculine roles that displays awe, then he is bound to be the best lover for any woman or man, see Verinis and Roll, (1970, p.126) in their works ‘Primary and Secondary Male Characteristics: The Hairiness and Large Penis Stereotypes’ where they imply a stereotype of men with a larger sized penis was an indication of enhanced masculinity, virility, potency, power and activity, in contrast to men with smaller penises.

Therefore, it does not seem too difficult to conceive the idea that men, who buy into the notion that guys with larger penises are more professionally skilled, have supposed greater sex performances and are perceived to have little anxiety in much of their performances in life.  I hear you asking, what of those men who perceive themselves or their partners to have smaller, or below national average for whatever country you happen to belong?  The answer is simple; most men with an average sized penis in fact perceive themselves to be much smaller than what they are in reality as they view their penis from above by glancing over their stomachs.

Although, there are some men with small penises, ‘micro penises’, which are few and far between that do exist in all areas of society, western, or, eastern.  Wylie and Eardley (2007, p. 1449-1455) presented a very easy table of penis measurements in their academic journal – Penile size and the ‘small penis syndrome’ which is located in the British Journal of Urology International, 99(6), Theory of Medicine.  However, unfortunately, the man creates a low self-esteem regarding his penis size, stature, which fluidly umbrellas his perception and ability to perform etc.  This anxiety can be inadvertently fulfilled by viewing men with above national average penises in pornography, in a sports gym, or, standing at the urinal in a public lavatory where it can be common place to notice other men’s penis size from a side aspect – viewing the full penis size in reality, not perceived.

The question you are all asking is, how do we treat it and can hypnosis assist in the treatment process?  The answer is yes, it is treatable and yes, hypnosis can assist as a fundamental aspect of psychotherapy.  There is a 50% chance that sexual dysfunction (i.e. arousal problems, Premature Ejaculation, Satisfaction, Sexual Dysfunction, Erectile Dysfunction etc) is medical or psychological.  It is imperative that you contact a medical doctor or psychologist to diagnose you and decide whether your condition is one of the two.  Although there is medical and psychological evidence that suggests the two merges into each other: chicken or egg, they would still require to be treated separately.  You can then be treated via a psychotherapist who is comfortable or specialised in sex therapy to work through the triggers and issues that are influencing the psychological aspect of the condition – this is where one can utilise hypnosis to place suggestions in the man’s unconscious and re-frame thoughts to influence his behaviours.  This is where I often use hypnosis in my private practice, although, it is not often used in the wider health service.

How can hypnotic sex treat poor performance?  Hypnosis can enhance sexual performance by him visiting a sex therapist and him learning to relax and be at one with his body (penis specifically).  The psychotherapist can teach him to visualise greater sexual performances.  Additionally, ego boosting is an excellent way to experience a feel-good factor, and depending on how complex the man’s issues are, there are exceptional analytical approaches to psychotherapy to delve deeper into the unconscious.  Such therapy work of delving deeper would be to locate a root cause and effect that influences a lack of sexual confidence, performance anxiety for example.  As mentioned in my previous article, ‘Hypnotic Sex’, I explained further about Freud’s analytical therapy.  However, to highlight a approach or two, there is free association, hypnosis, and dream analysis.

To understand further of how I perform a therapy session, and how I utilise hypnosis, you can read about a couple of my professional secrets in my next article.