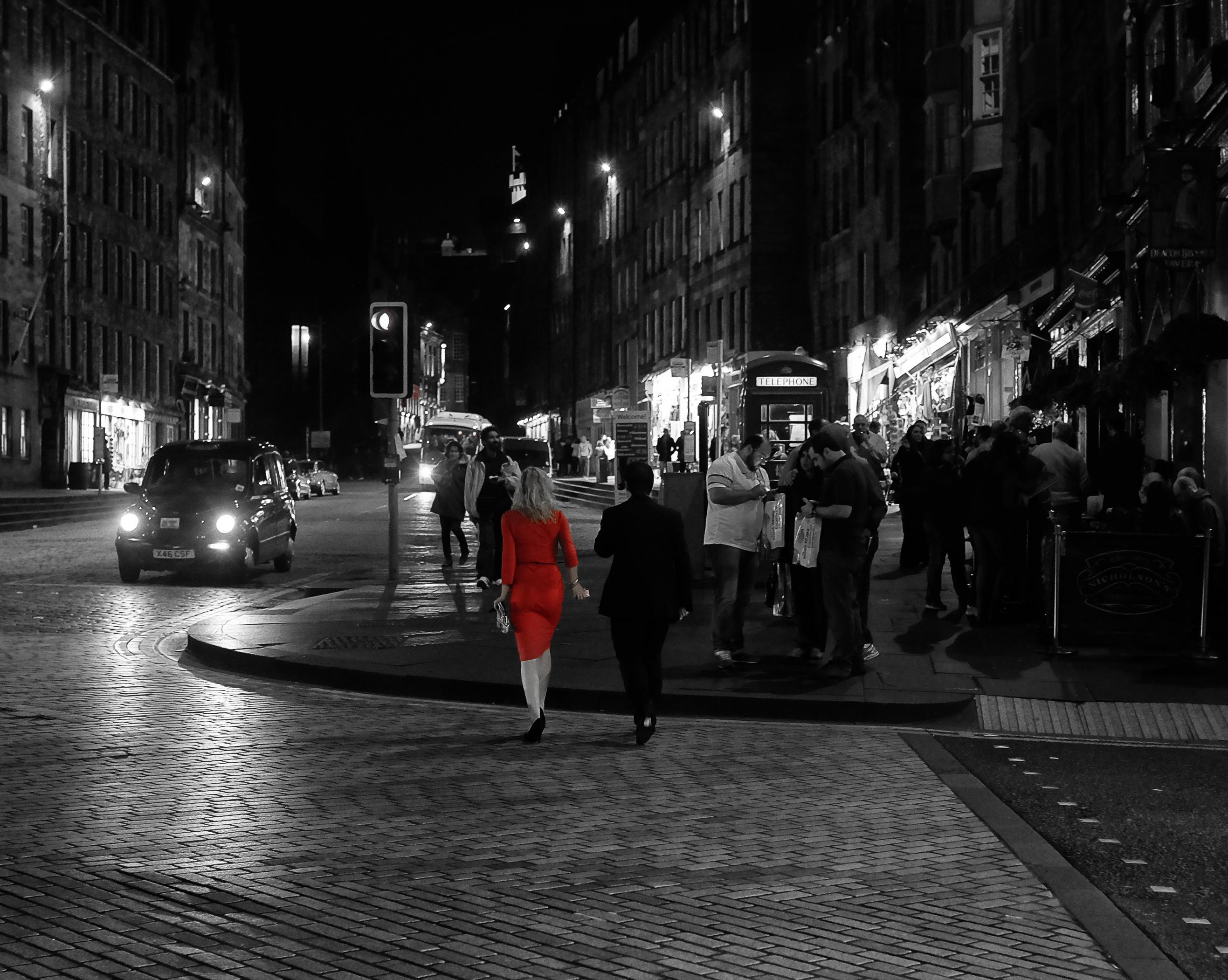 Firstly, some husbands (boyfriends) initiate things as part of a sexual fantasy about seeing their partner with another man.  These men mention their unusual fantasy to their partner and the woman reacts to it.  Quite often the woman become upset with the man.  She wonders if he is in some way rejecting her or looking to go outside their relationship himself.

In any case, after resisting the man’s idea, some women change their mind when the right situation and man becomes available.  Eventually she becomes curious by the idea of having her existing relationship combined with the freedom to indulge herself while her partner remains faithful to her.

Sometimes what was originally the man’s fantasy grows into a very different reality.

Less often the woman suggests introducing cuckoldry into the relationship for one reason or another.

A small number of women in “the lifestyle” only engage in extra-marital sex with partners that are exclusively female.  In these situations the women either enjoy their bisexuality or are sometimes actual lesbians who want to have a traditional marriage with a man but also enjoy indulge their innate desires.  The important factor here is that the husband must remain faithful to the marriage and his partner while she enjoys herself with female partners.

For some women, they have never accepted the idea of being in a monogamous relationship; cuckoldry just seems natural to them.  Other women just crave variety, adventure or enjoy breaking a taboo.

Some couples that are into the swinger scene gravitate to cuckoldry in a gradual process.  As the man gets older, his sexual energies begin to wane while the woman’s sexual appetite remains the same or increases with age.  Quite often these couple make a slow transition to cuckoldry.

There are very traditional couples who, beginning in this lifestyle, start when they are in their fifties or older.  This occurs when a menopausal woman takes hormone replacement therapy (HRT) to combat hot-flashes and osteoporosis.  A side effect of this medication is a huge boost to the woman’s libido right when her man’s sexual prowess is diminishing.

In these circumstances, the woman find herself sexually frustrated and unfulfilled while the man becomes depressed with his inability to satisfy the her.  Quite often both partners are relieved when they work out a cuckold-related arrangement.

In modern cuckoldry, the husband (or boyfriend) is fully aware of his status and what his lady is doing.  In most instances, the cuckold’s direct knowledge of his lady’s activities is an important part of her enjoyment of the lifestyle.

When a couple decides they are ready to take the plunge into cuckoldry, there are things to consider in avoiding potential problems;

Doing this types of mental exercises will help prepare the man and the woman for the real thing:

In the next instalment I will review some of the expected and unexpected issues that a couple might face as well as the emotional side to cuckoldry.

An Introduction To Modern Cuckoldry
He-Said/She-Said: When’s the Right Time to Sleep with Someone You’re Dating?
Advertisement