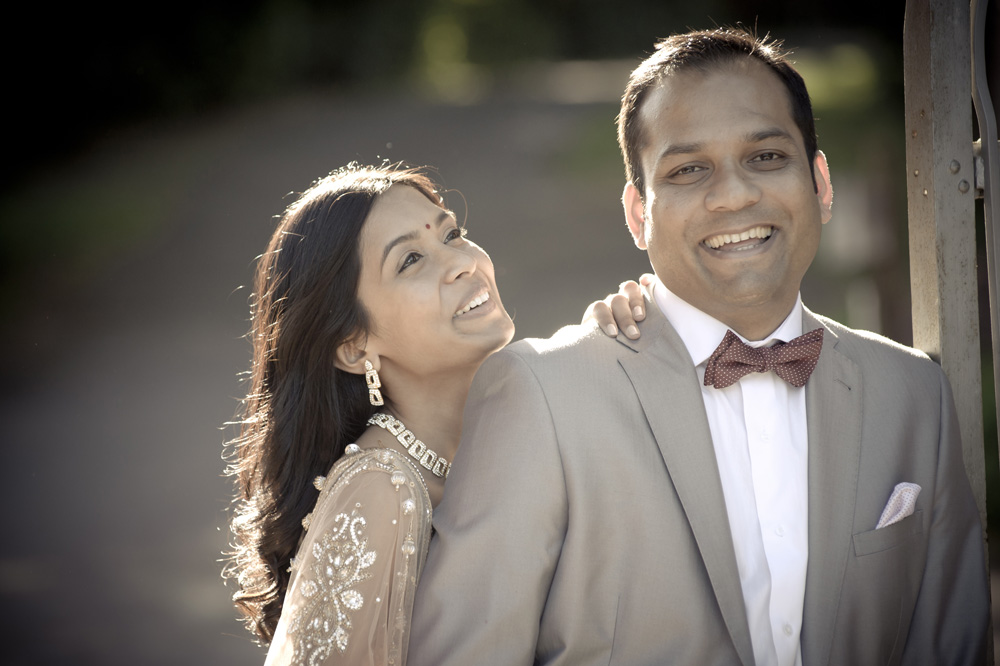 A culture of dogmatism and fanaticism, together with a high level illiteracy and lack of cultural expansionism leads to the ill growth of any society. On the other hand, the access to education is exactly what is needed for a man to elevate to greater heights in the midst of eking out a living leads to one sacrificing his/her daily pleasure in life.

In most South Asian countries, it is a very common for a woman to be dominated by the male partner and this results in her losing both her sexual pleasures and source of happiness. In such a society, no one cares for her level of sexual contentment as she is under the heavy iron feet of a man and this is almost equivalent to ‘the lands of kama sutra being crushed’. In addition, a lack of sex education, the conservative attitude of parents towards sexuality and the equally zealous attitude towards religion in these societies is a pervading force which further reinforces parental dominance over one’s upbringing. It is not surprising that this leads to the subsequent lack of knowledge about the couple’s own preferences and dislikes and their inability to relate their sexual desires and emotions, and such cultural tightness has plunged their sex lives into an abyss of darkness while their sexual fantasies (if there are any) are condemned to be locked up in iron chambers.

It is a great pity that South Asian societies do not encourage the freedom of sexual liberation and women who seek to express their sexual independence are met with corporal punishments, social boycott, or even labelled as prostitutes. It is inevitable for such oppressive subversion of sexuality to give rise to a glandular dysfunction of the society and leading to the proliferation of eve teasing, rapes, unhealthy addiction to pornography, sexual perversions and sex crimes. To make matters worse, scant attention is paid to sexual education and the practice of sexual hygiene and there are even individuals out there who are ignorant about the basic anatomy or physiology of their sexual organs.

This results in the misconception about sex whereby its purpose deviates far from the physical enjoyment of each other’s companionship and to explore and respect one another’s sexual preference. What one merely pays attention to is the necessity to achieve orgasm and ejaculate with the next few minutes or even few seconds. Sex becomes a functional role to be performed for the purpose of reproduction. Ah … such is the irony for the great land of kama sutra.

You may also like...
Related Topics:Sex & Culture, South Asia

Dr Ashok Kumar, a medical doctor (Bachelor's Degree in Medicine and Surgery) and M.S (Masters Degree in Human Sexuality and sex Therapy) practicing as a Sexologist and sex therapist in treating Sexual Dysfunctions with world class expertise. Well experienced with State of the art of treatment methods in bringing Happiness in the field of Human Sexuality. It makes the road easy for Dr. Ashok Kumar in Diagnosing and treating the sexual dysfunctions as he comes from medical and sexology academic backgrounds. Being well exposed to internationally as a sexologist, it's easy for him to study the cases in whatever cultural settings they are put in. Dr. Ashok is good at communicating and listening as well as being open-minded and nonjudgmental. He always addresses the issues or complaints from a rigorous scientific perspective, rather than from an ideological perspective. Dr. Ashok's goal is to promote awareness, education and assistance with a wide range of sexual issues that are fundamental to one’s overall health and well being.