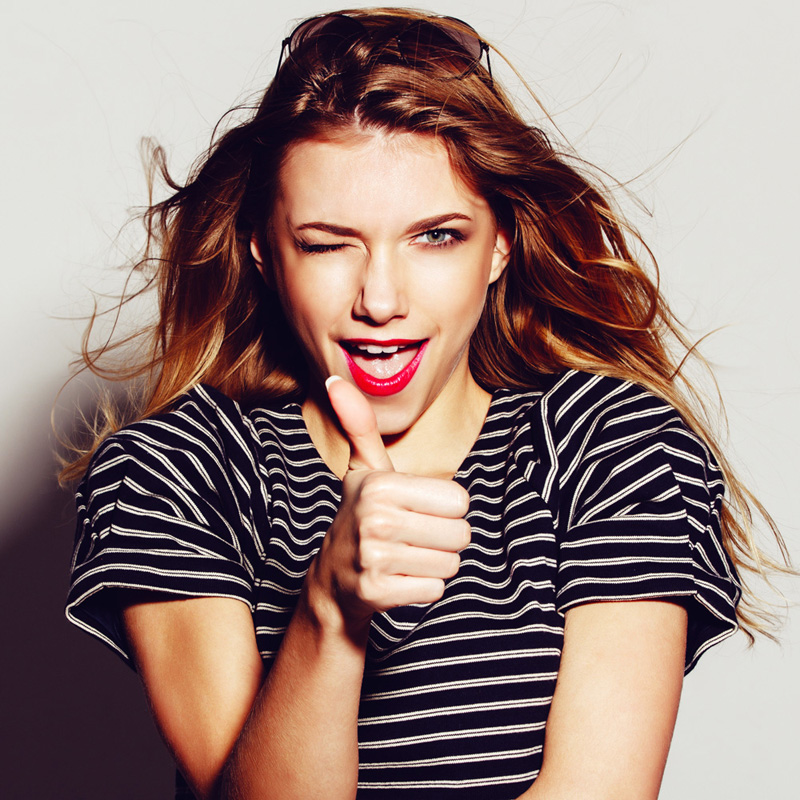 About ten years ago, Laurie Toby Edison published Familiar Men, a book of non-erotic nudes of men. It’s an amazing book, and I was proud to contribute The Day I Found My Ass for it. Edison captured some deeply moving images of men of many different ages, races, and backgrounds to show how our perception of nudity and sexualization differ when men are the focus, rather than women.

I remember going to one of her signings and hearing her talk about the response her photos received. Edison said that one of the most common questions she heard was, “What do these men do?” It took her by surprise, until she realized that most people are used to looking at how men are dressed and how we act in order to figure out what we do for a living. So many of the definitions of masculinity are tied up in being a provider, being a worker, being a breadwinner, that when the visual cues are taken away, a lot of people are confused. Of course, that’s really only the case in non-sexual photos like those in Familiar Men, and there aren’t too many of those. How many nude images of men can you think of that weren’t intended to be sexual?

I’ve been thinking about this in light of the recently-released study showing that 4 out of 10 US households with children have mothers who are the primary or sole earner for her family and the predictable right-wing freakout about that. I think it’s important to unpack what it means when someone like conservative radio host Brian Fischer means when he says, “I don’t think it’s a healthy dynamic to have a wife outearn her husband, because so much of his sense of worth as a male is tied up with what he does vocationally.” Why is so much of men’s self-worth tied to how we labor? Why is what we do for a living one of the first things people ask about?

“What do you do?” is one of the most common party conversation openers. Of course, that’s an easy topic to talk about, though I wonder if social conventions will change in response to our disastrous economy and the desire to avoid unpleasant topics at a dinner party. But why do so many men base their sense of personal value on what their income is? And why do so many women in these situations do more childcare and household labor to bolster their partners’ egos?

This seems like an especially important question to consider in a world in which global wealth inequality is growing faster than ever.

If these right wing pundits really want to make it possible for male-female couples to raise children on one income, they might consider pushing for the economic structures that would make that possible. But leaving aside their logical inconsistencies and how they deal with cognitive dissonance by insisting that men are designed (despite the actual science) to be the breadwinners, it seems to me that masculinity is at a turning point.

For a long time, we’ve defined masculinity in terms of “performance.” Using things like job performance, sexual performance, or athletic performance as our measuring tools creates men who look strong, but are hollow on the inside. When jobs are lost or bodies change, when the performance shifts, many men struggle with their self-worth. It’s in these situations that men’s egos get coddled, because that seems easier than reinventing what it means to be a man.

That’s not an easy path because it means that we need to look at how fear and shame have been used to control us. We need to explore the messages we’ve been forced to accept about ourselves. We need to create our self-worth, instead of getting it from performing to some external standard. And we need to learn new tools for dealing with the parts of ourselves that we’ve been avoiding. In my work as a coach, I’ve spoken with a lot of men and their partners about these kinds of things and I’m always amazed at the courage it takes to step out of the Act Like a Man Box.

And that’s the turning point we’re at. It’s time for us to be brave enough to decide that being a man isn’t about performance or scoring. It’s time to make it about something that really matters.

You may also like...
Related Topics:Charlie Glickman, Gender, Sex & Culture