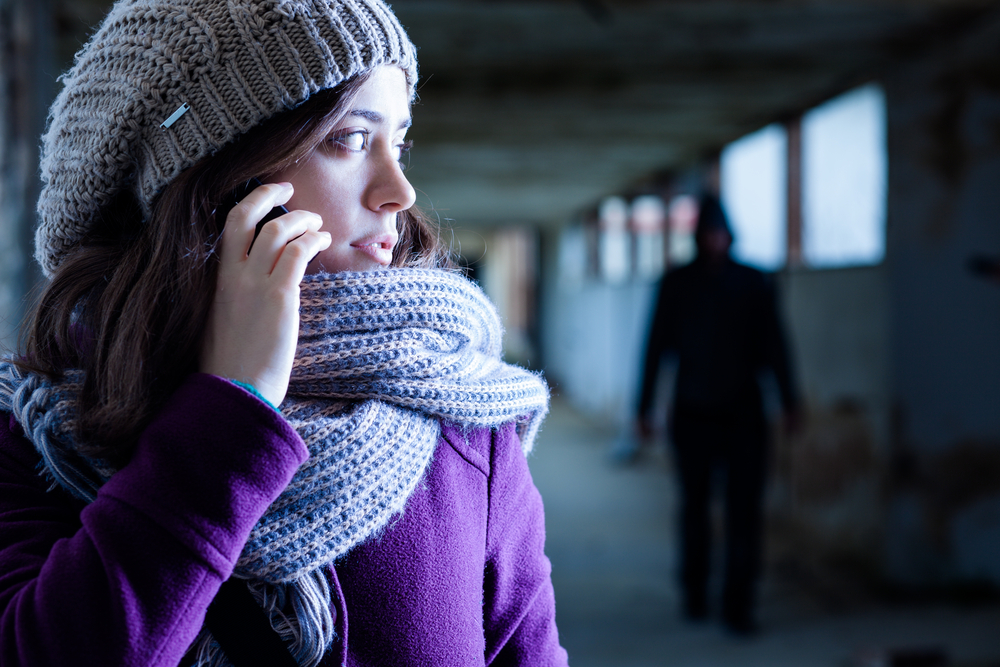 I remember exactly when I first understood what “rape culture” meant.

I was nineteen and a sophomore in college. I was talking with a woman I knew about gender and sexual politics, and I just wasn’t getting it. She was describing what it was like for her to move through the world as a woman, to be constantly under sexual surveillance, to always be worried about whether some guy would harass or attack her, to never know if she could walk down the street without getting cat called. This was pretty foreign to me, because I’d never seen any of this happening.

Partly, that was because I’d never really fit in with most other boys and I didn’t understand how the performance of masculinity encourages boys and men to compete with each other to demonstrate their manhood. I simply didn’t play those games. But more than that, it was because men don’t do the same things when they see a woman with a man. I had no idea that women’s experiences walking down the street were so different when I wasn’t there.

So my friend gave me a challenge that changed my life. She offered to walk down the street on a weekend night and allow me to walk behind her so I could see what happened. I took her up on it and the next Friday night, out we went. She was dressed in pretty standard “going out” clothes and we headed out to the strip of stores, bars, and restaurants that most college campuses seem to have within walking distance. I stayed about twenty feet behind her- close enough to observe without seeming like we were together. And I was shocked at what I saw.

Individual guys whispered or made comments about her as she passed them. They’d ask her where she was going or simply turn and stare at her ass. Groups of guys were worse, though. I could see them checking her out and talking to each other about her body and appearance. A few times, one guy in a group would say something and the rest of them would laugh while staring at her. And twice, one guy said something, followed by another guy escalating either the volume or the message, with another dude chiming in. I could see them all competing with each other to be the most macho, not caring that their games were at the cost of my friend’s feelings of safety.

It was an eye-opening experience for me. It was the first glimpse I got at the crap that women have to put up with, simply for moving through the world. I started paying attention to it more and thought about how I would feel if I couldn’t go anywhere in public without having to think about getting harassed, how I would feel if I couldn’t feel safe walking down the street. If a picture is worth a thousand words, getting to see this for myself was worth so much more.

Over time, I came to see that I needed to do more about this than simply not participate in it myself. In my workshops on sexuality, masculinity, and gender, I’ve had the opportunity to talk with people of all ages, genders, sexual orientations, and backgrounds about these topics. And one pattern that consistently shows up is that there are a lot ofcisgender men who act like this without realizing the impact it has. Many of them are so surrounded by the Act Like a Man Box that they see it as totally normal. Some of them would like to break out of it, but they don’t know how and don’t have the support to do it. And a lot of them are scared to change because other people will attack and shame them back into the box. It’s not just men who reinforce this prison.

I also started to understand the connections between street harassment and sexual assault. One of the common threads is the belief that one person’s desires for sex, sexual attention, or validation as a man outweighs another person’s autonomy, safety, and consent. Another is that very few folks are actually teaching boys and young men about respect. Most of the conversations that I’ve seen center on shaming them without giving them the skills they need to navigate relationships. What if we could actually talk with boys about how to ask for sex, or ways to flirt without being creepy? I know some parents who are doing this, but the “boys will be boys” attitude is still common. Just as most people shy away from talking with girls about these issues out of discomfort with addressing adolescent female sexuality, we also avoid looking at adolescent male sexuality with any clarity. So is it any surprise that people grow up confused about relationships? Is it all that shocking that many of my coaching clients struggle with these same issues as adults?

I’m deeply grateful to my friend for showing me what rape culture is about. For helping me understand that the world she moved through was so different from the one I moved through. For making it possible for me to take my first steps towards understanding what she and other women deal with every day. If you’re a cisgender man, I really encourage you to ask a friend if she’d be willing to do this experiment with you. Trust me. It’ll change your life.

PDA – Parental Displays of Affection
Do you know HOW to be a good friend?
Advertisement