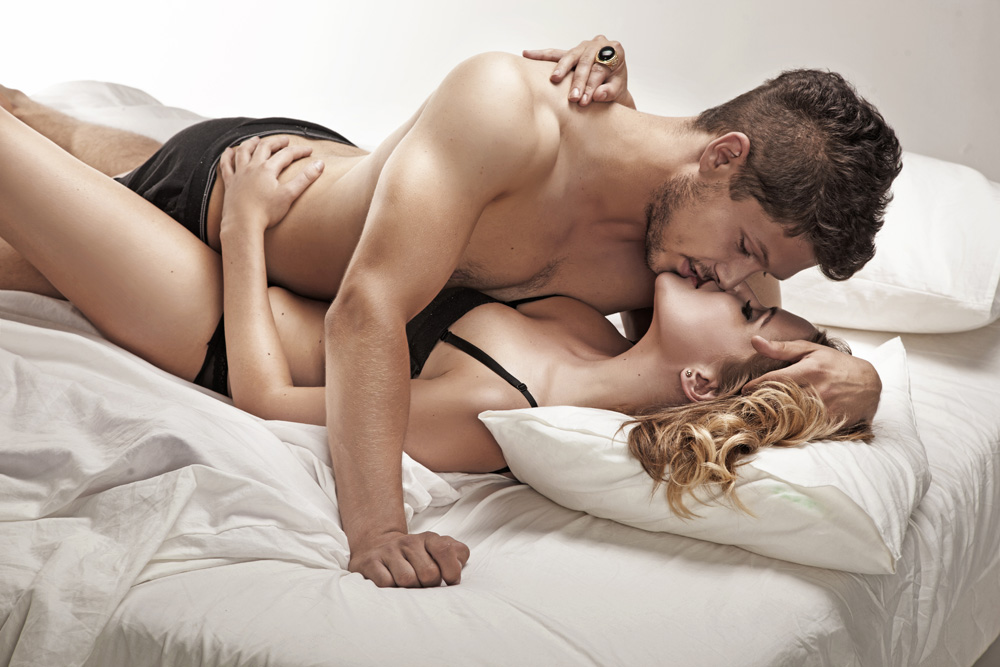 How my Ashley Madison adventure began.   I was simply banished to the upstairs TV one night when the rest of the family was watching some musical movie like Oklahoma that I was just not in the mood for. I was watching CNN and Noel Bitterman was being interviewed. As is typically the case with his interviews, he was being skewered by the host. Yet he was so affable I started to focus on him even though it didn’t really occur to me for some time what he was talking about. I finally caught the term “married dating” and then understood what the topic was. At first I wasn’t interested as I was never really interested in “swinging.” “Swinging” always seemed like some deviant activity from some raunchier episode of All in the Family. But the guy, Noel Bitterman, seemed so calm and positive about the site and his service that it occurred to me, given my life circumstances, that perhaps I should check this out when I could.  I barely caught the name and the next day at work I googled “Ashley Morgan,” getting confused I think with Katy Morgan (the HBO porn star). I finally did latch onto the Ashley Madison site via an article by Dr. Phil. By the time I found it, I just had to try. The site is very welcoming and easy to get into and easy to navigate. Once you start clicking it really is rather seductive.

I wrote about my first time logging onto Ashley Madison here:

Well what I’m looking for is a profile that says I’m Jennifer Connelly with Sarah Silverman’s humor and am really just looking for a middle income mid-40’s guy who loves to quote music lyrics!   🙂

But in truth, as I have learned, you have to be honest with yourself. Who am I? Who am I likely to attract? What do I want, what do I enjoy? Knowing that I simply look for the profile that entertains me. I guess I inevitable use my wife as a gauge for who I can attract. I typically do an advanced search for women between 5’2” and 5’10”, from 110 pounds to 150 pounds who are listed as “in a relationship.” I typically don’t write to women who have not personally written out anything in the notes section of their “personal preferences,” “what turns me on,” and “what I’m looking for.” I also tend to shy away from women who have uploaded a picture. What I have learned is that when a women uploads a picture, particularly a sexy picture, you are now one of about 300 messages in her inbox. If a woman has not taken the time to write out her personal wish list then she is probably just peeking into the mirror and not likely to engage with anyone who writes.

At that point I really just concentrate on the lady’s profile. Again, is this someone who will be attracted to me? If it’s not, it really isn’t important how interested I am, it ain’t going to work. I don’t go for the dominatrixes or the women who seem to feel a need to tell how talented, smart, and powerful they are. It’s not that I don’t like that in a women, but if that is on the front end, then they are likely to be keeping a score card and that’s not for me.

What I tend to go for and who tends to like me is the outdoor, down-to-earth, laid-back, slightly flaky girl that is interested in talking about literature sometimes but is likely to stop mid-conversation about Shakespeare if she sees a cute puppy. I’m probably a bit like Ben Stiller looking for a goofy Jennifer Anniston in Along Came Polly or Ben in the Heartbreak Kid looking for a funny Tom-boy Michelle Moynihan; hey why can’t Ben just get it right the first time so he doesn’t have to spend a whole movie ditching his bitchy wife!

What’s “right” way to create an AM profile or is everyone guaranteed a hook up?

Well of course we are guaranteed a hook-up as long as we plop down the $249 Premium Membership “guaranteed affair” plan from good old Ashley Madison! I’m not sure if anyone ever actually collects if they don’t hook up? It may be too embarrassing to admit that so I have always viewed that guarantee kind of like those supposed “winners” from that Arnold movie the Running Man.

That being said if you are honest with yourself and spend time finding the right person, navigating away from the Ashley Madison “online hosts,” and writing good letters you really should get responses and eventually meet someone if you are willing to find the time to make it happen. Now that might take 10, 20, or even 100 notes but like selling a house, you only need to be successful once, right!

Tips to share on what to put in a profile for a successful hook up.

Now, how to get to that hook-up; that’s the big question. And I’m probably the last guy to be qualified to tell you what to do, but I’ll take a shot.

But, in my typical fashion I’ll digress first. I’m a sports guy and love a good sports analogy. I was once reading an article about (I think) John Calipari (coach of the Kentucky Wildcats). He said his agent once asked him, “What is your brand?” Odd question, he thought but the longer he thought about it, the more it seems really relevant.

I think it’s very relevant to Ashley Madison. What is your brand? I mentioned that Human League song above, “Here Comes the Mirror Man.” On Ashley Madison a lot of mirror men are going to be coming at each lady. I’m a pretty good looking guy with a decent chest and (at least) an average schlong. But amid the masses on Ashley Madison, I’m sure after 100+ messages my chest and schlong are no better and certainly no more interesting than the first 100 chests and schlongs a given lady has seen.

So I ask myself, “what is my brand?” Is my brand to be a “mirror man?” Is that what my target niche is looking for? Read the profile, probably not! Watch some TV, does Don Draper snap selfies in front of the mirror without a shirt on (I mean if Polaroid had made that a fad in 1968)?

No, I am looking for an “alternative 3rd place to be enchanted and beguiled and to find sexy fulfilling adventures.” I suspect most ladies who might be interested in me would be likewise. And so perhaps a photo of me on top of a mountain, running along the river trail, in front of the Eiffel Tower, or overlooking a pair of crocodiles during last spring’s Wild Africa Trek at Disney (that’s me!) would be more seductive than to see my chest. That says I’m well traveled, I’ve experienced a lot, I know of the finer things in life. In short, I’m interesting; you’ll want to be with me, I’ll make it interesting for you! In business you want to have a high “perceived value.” On AM, make your brand, yourself, have value! The mirror man on the next message is like that WalMart ad, cheap and common. Be Brooks Brothers, and let the ladies enjoy getting to reveal you. Oh, and you have to let them see you smile? They don’t have to see your eyes at first. Really, showing your entire face right off the bat says “I’m crazy and likely to get us caught.” But women like men who make them smile, so show them your best pearly whites!

So read their profile and say things that demonstrate that you have in fact read the profile. Be funny. Even serious ladies like funny. Don’t be brooding and don’t be angry. Don’t say no for her, be confident.

In the immortal words of Mr. Rourke “smiles everyone, smiles, smiles….”

After one year on Ashley Madison I had met four women, had sex with three. One woman only once, one woman twice, and one woman I had seen intermittently for about six months. I had really enjoyed spending time with Sandra but life was making it difficult for us to meet. I had started my blog and to some degree was more interested in that than have an affair. We stopped seeing each other, not officially but by just not communicating anymore; no harm, no foul. I had pretty much decided to stop.

Then one day I saw a profile that really caught my eye. I just wrote from the heart so to speak which means I was super silly. She wrote back. We just kept writing. Something about her was captivating and yet I didn’t think it was ever going to happen.

The funny ironic thing is that Sandee was never actually planning on meeting anyone. She enjoyed playing a bit with the men and I suspect enjoyed the attention. I, on the other had, really didn’t have anything to lose and got increasingly curious. I was going to find out who she was and meet her no matter what crazy stuff she threw at me, and she threw a lot of crazy funny stuff at me. At one point she said she was actually 26 and then later said she was in her 40’s. But she was never scary crazy or threatening; just fun!

Finally we met and she was so gorgeous! Funny too, even more so in person. We have been seeing each other off and on for over three years now. In some sense I feel like she could be the soul mate I have never met. Most of the time I’m just happy to be around her. I’m pretty sure she feels the same way.

Sex is fantastic. We are equally into each other. No person is the dom or the sub or any other character just two people who are attracted to one another and enjoy one another.

Yes, always! Sandee and I are the best of friends and hopefully will be forever regardless of what happens. We hope to live in the same retirement community and get married in our 80’s!

You may also like...
Related Topics:Affair, Ashley Madison, swinging

A regular guy who did the wrong thing for the right reason and lived to tell about it! “I’m a light year away from the people who make me stay sitting on the bad side of the moon.