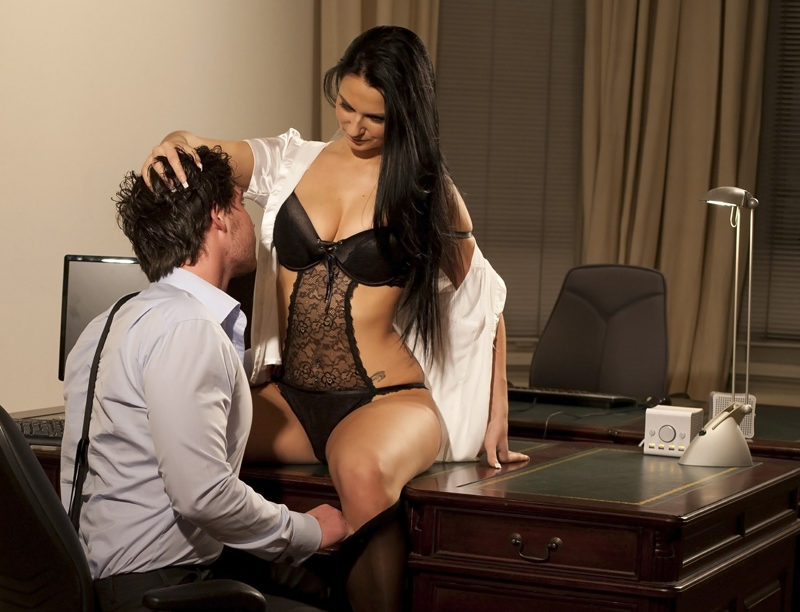 Infidelity is a topic that can be confusing and difficult to talk about or even approach. After all, for many people, it’s a taboo subject; some people act nearly superstitious about it, convinced that if they talk about their partner committing infidelity, it’ll cause it to happen. Of course, that’s not how things work, and talking about affairs can be very important. People cheat on their significant others for a number of reasons, and talking about those reasons may help you understand why a partner could potentially stray. That knowledge can help you approach your partner if you think they might be cheating on you, and could help ensure that you have a measured and balanced conversation once you do confront them. If you’re having your own thoughts and feelings about cheating on your partner, knowledge about other people’s infidelity can also explain why you’re personally considering that route.

Actual statistics on infidelity can be very helpful, especially if you’re struggling with your own feelings about cheating. Once you know about the various reasons other people choose to cheat, you can narrow down what’s happening in your own relationship. Not only that, but it can make you feel better about the feelings that you’re having. When you know that other people have the same issues, you don’t have to feel like you’re struggling by yourself. Getting all those statistics and details makes it a little easier to understand what’s happening to you, and might even give you a bit of closure on your decisions. Whether these statistics influence you to talk to your partner or just give you some insight on your cheating decisions, you should definitely make sure that you get all the information you need in order to approach the topic.

Infidelity is a hot-button topic because it has such an emotional impact. Lots of people have cheated on their partners, and a similar amount have had their partner cheat on them. Rather than focusing on the facts, plenty of people just think about how it impacts them emotionally, and never actually address the root causes. Ashley Madison, the first-ever and current largest dating website for affair seekers, recently polled its users about why they cheat, and that information, the first of its kind, has made waves as a very important bit of research into the background of infidelity. Here are some of the most interesting things to take away from the Ashley Madison survey.

The concept surrounding the majority of cheaters is that they’re just trying to find sex. When you bring up the concept of cheating on your partner, many people immediately think about one-night stands or passionate flings that only last for a few months at most. In fact, in the Ashley Madison survey, 39% of all respondents said that they weren’t only looking for sex, and 57% of women specifically were looking for an emotional connection.

Affair Partners Can Be Affectionate

Following the concept of an emotional affair, people frequently reported that they did feel emotionally close to the person they were having an affair with. In fact, 48% said that they felt as though their affair partner was more affectionate toward them than their spouse was. That could imply that even people who are mainly looking for sex still feel a strong emotional connection during affairs.

Children Affect the Likelihood of Affairs

For both men and women, children have an effect on their affair seeking. 54% of women surveyed had their first affair after starting to have children, which could stem from a feeling of boredom surrounding domestic work. On the other side, about 10% of men cheat on their pregnant partners, with the majority doing so because they feel like they’re in a sexless relationship.

Sex Is the Leading Reason for Affairs

Sure, emotional closeness is important, but at the end of the day, sex is still the leading reason that people choose to have affairs. About 61% of respondents cited sex as the main reason they were looking for an affair, and 76% of those people said that their affair did meet those needs. It’s very common for people to look for an affair because they feel like they’re in a sexless relationship, but need that outlet anyway.

Most People Have Considered Having an Affair

If you’ve thought about or even had an affair, you’re most certainly not alone. It’s actually incredibly common, and actually very uncommon to not have experienced either of those things. 55% of men surveyed have considered cheating, and 44% have actually had an affair, leaving only an incredible 1% that had done neither. Among women, 35% have considered it, and 39% have cheated, leaving 26% that haven’t done either.

It may be surprising to hear this, but people in affairs aren’t always doing it because they want to leave their partner, but don’t feel like going through the hassle. 54% of people surveyed only wanted a temporary and fun affair that wasn’t going to last, and were planning on staying with their current partner after the affair was over. 50% of people only want sex, and want to maintain an emotional relationship with their current partner. For some people, an affair might actually be good for their relationship; 51% said they believe an affair “breathes new vigor” into them and their current relationship.

So, do all of these statistics mean you should cheat? They aren’t meant to make you think more about cheating, but just to help you get more information on why and how people cheat. Whether that makes you decide not to cheat, encourages you to go ahead with an affair, or just triggers a conversation with your partner, it’s entirely up to you what your next move is. Sites like Ashley Madison have existed for nearly 20 years, and even their very existence shows that affairs are not as rare as you may think.