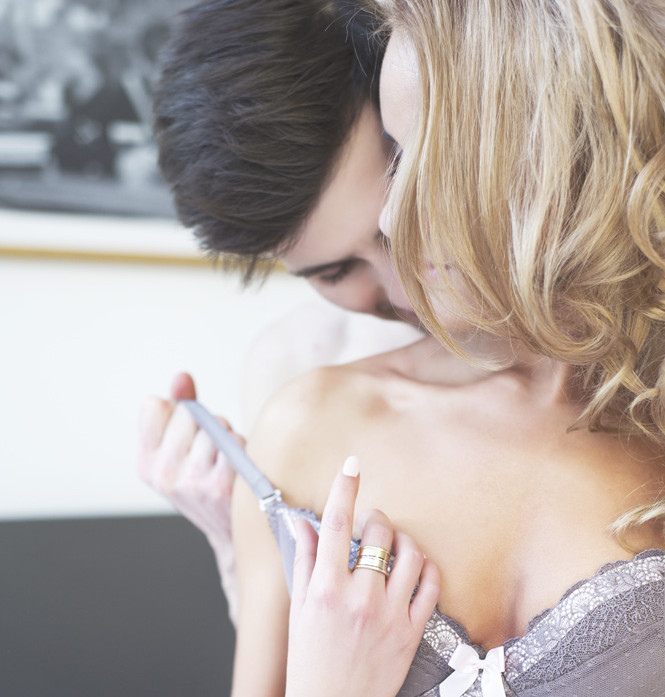 Most men are naturally cuckold-averse or resistant due to the values instilled in them by society and their biological urges to propagate their own genes.

Some, not all, of the men that end up overcoming their instinctual and societal conditioning and become accepting and supportive cuckolds for their wives do so because they received what I call a “cuckold-vaccination”.

Clearly I have no proof that anything like a psychological vaccination exists or how effective it is.

The second is when a man discovers or is told that his girlfriend or wife has been cheating on him and he becomes upset and feels betrayed. Often he breaks up with or divorces the cheating woman. He then goes through a period of anger where he recounts in his mind the things he did with the woman. He tries to think of reasons why she cheated on him.

Was it something he did?

Is he sexually inadequate?

Why didn’t he recognize the signs of her infidelity?

Who knew about her cheating but didn’t tell him about it?

Did anyone enjoy seeing this woman make a fool of him?

Perhaps the man becomes addicted to the intense emotions he felt when he learned about the infidelity and overtime these emotions become mixed up with his sexual arousal.

At first he is disgusted at the thought of having sex with her after she might have sex with another guy but he also begins to wonder. This is when the man begins to imagine his ex-girlfriend/wife having sex with another man and it arouses him. He then is ashamed of his arousal and slowly the memories of the relationship and her cheating becomes a kinky fantasy he occasionally thinks about. He accepts his “perversion” and some of these men eventually approach their current girlfriend or wife on this taboo subject.

Are there any readers who have experienced this for themselves?

Drop me a mail at pwh.steve@gmail.com