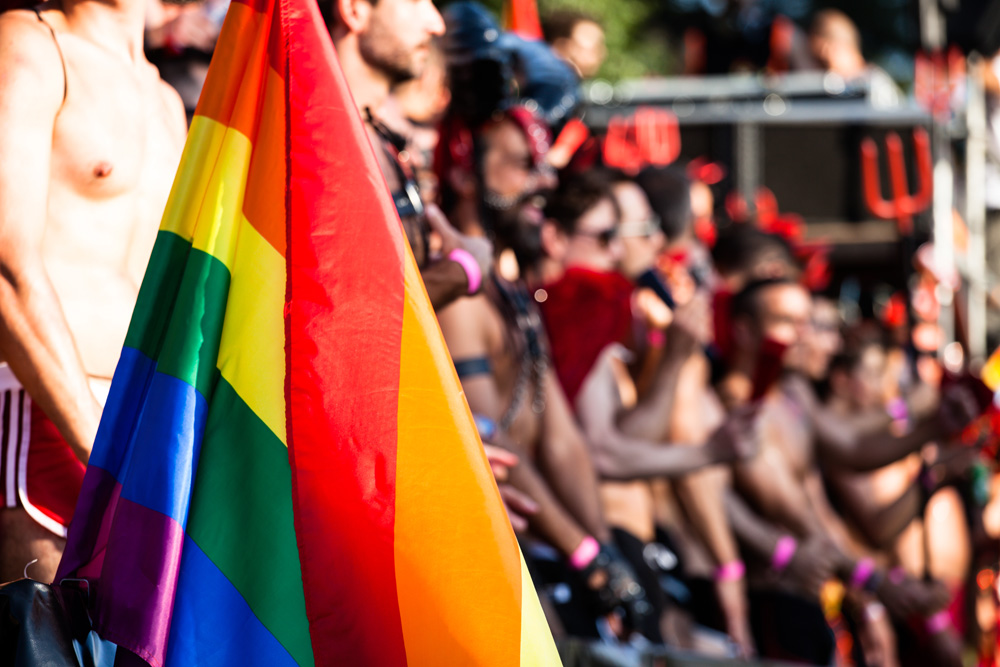 June 26, 2015 will forever be a memorable day in history for millions of LGBT individuals in the U.S., as its Supreme Court announced the decision to legalize same-sex marriage nationwide. The news comes as a huge victory for the decades long gay rights movement, and it also marks the beginning of a more equal American society. However, many of you might wonder what does it mean to be a non-American like me.

First and foremost, it is simply exciting to see the seed of marriage equality blossoms anywhere in the world, since this growing trend will help diminish opposing forces in the rest of the world. And for gay men like me who spent an extensive period of adulthood in the states, we know how far their gay rights activists have gone to finally claim this historical victory. The United States is never the iconic LGBT friendly country in the world, as it possesses a sizable amount of anti-gay population. Plus their LGBT individuals are also no strangers to hate crimes or discrimination that comes in all kinds of forms. As a result, today’s announcement not only guarantees American same-sex couples a better future, it also helps to level the playing field for LGBT individuals. They can enjoy a more equal status in front of law, and they can ensure their partnership is recognized in public.

This gives us, non-Americans, hope to aspire for a similar future in our own Asian countries. Their experiences can let us know which is the right path to take, and also help us avoid getting into similar troubles. More importantly, it ensures our activists that the eventual success comes after countless attempts and decades of endeavor. If marriage equality can be achieved without struggles, then it may never last long. The process is for us to settle our differences and crystalize the central value of marriage equality. The American experience tells us that even in an almost evenly divided court room, the voice of justice always sounds louder to those who may be swinging between two sides. As long as we put in the work and remain patient, then one day, it can be our turn to celebrate.

So to all gay and lesbian friends back in the states, thank you for showing me your courage and determination. It is the belief in marriage that helps to legalize marriage equality in the United States. As for my fellow non-American gay rights activists, their success is paving the way for our success, as we continue to prepare for the right moment to shine. Only if we believe we deserve it, then we will be granted the equality that we are all yearning for.

Mainland China, Family and Marriage
No.1 Misconception about Feminity
Advertisement