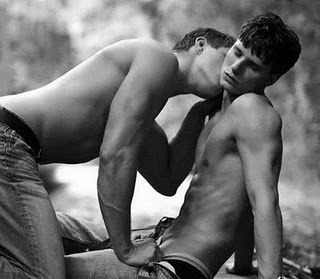 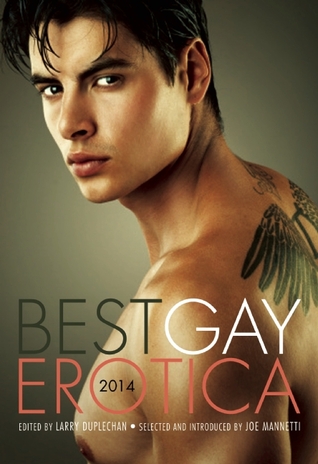 As Benson noted, “My number one reason (for loving gay erotica) is the lack of deep, dark emotional angst. Often when erotica involves a female, there is some sort of dark issue in her past that must be resolved in order for the relationship to progress. Often, the focus shifts to the issue and we spend an awfully long time working on that, and not enough time on the relationship. Now, don’t get me wrong. I don’t just want meaningless sex. But I also don’t want a storyline that drags me into the abyss with the heroine.”

Writer Evelyn Shepherd, author of several gay romances, recently shared her views on the subject. “The first LGBT book I ever read was Christopher Rice’s A Density of Souls. That was the first time I realized there was an actual market for LGBT. I didn’t have any clue about erotica at that time, because that was back in high school. After a few failed attempts at writing urban fantasy and attempting to get it published, I picked up The Assignment by Evangeline Anderson. After I read it, I decided I wanted to write this. I’m a huge supporter of LGBT rights, I enjoy writing male characters, and at the time I didn’t know of any urban fantasy m/m authors. I thought, well shucks! I could be that author. I really can’t say why women enjoy M/M erotica. I think we all like erotica because it allows us to experience our fantasies (sometimes dark fantasies), which we don’t always have the ability to try. Books, no matter what genre, are an outlet for the imagination. I think the lure of M/M is that it’s something we’ll never have the power to try, and there’s something fascinating about it. There’s also the part of you that wants to see a happy ending for two men, which you don’t always get in real life. Plus, let’s face it, two guys going at it is hot as hell.” 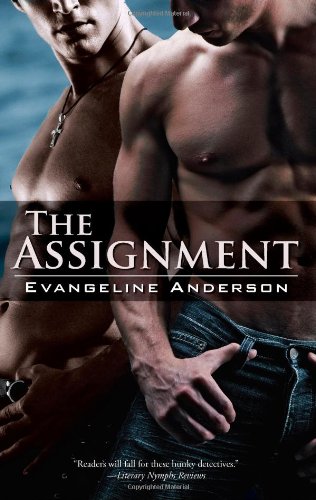 The additional bonus for the female reader of gay erotica? She gets two hot men and possibly more for the price of one.

Dark South: Shifter, a novel set in the Deep South, marked Jace’s entry into the world of homoerotic romance. Jace’s passions lie within the world of the supernatural: werewolves, feisty witches, and unpredictable ghosts. If they lurk in the shadows, you can safely assume they will appear in his writing. No creature is safe. Jace set his most recent novel, Equinox, (Secrets of Salem), in his native Massachusetts, and wrote about the mingling of witches and mortals. 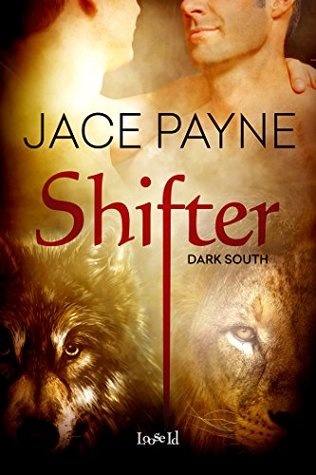 Q: You’ve been writing for quite a while. What made you switch from short pieces to novels? What writers do you read?

Q: Every writer has a daily routine – What is yours?

A: My daily routine fluctuates. It’s never the same. However, I never write first thing in the morning. I give myself time to wake up, get this done around the house, and relax. I only begin writing when I feel that I can sit and devote 100% of my attention to the task at hand. Otherwise, I’ll just stare at the screen and get nothing done.

Q: You mentioned a love of the paranormal. Have you written a paranormal novel without elements of erotica? Might one be in your future? A: Not as of yet. The paranormal is my field of expertise, so it’s what I love to explore in my novels. Although this doesn’t mean I will never write a contemporary novel, or one of a different genre. I’ve always been one to branch out and try new things. Keeping myself isolated to a single area is a pet-peeve of mine. I see no reason in limiting myself with so many options available.

Q: Fifty Shades of Grey and e-book reading devices like the Kindle opened the world of erotica for a lot of women. M/M erotica seems to be a huge turn on for straight women. Can you talk to that?

Q: What is your advice to writers just beginning their careers?

A: Start with a positive attitude. You can’t become an author if you don’t believe in yourself. If you want to be a writer, the best thing to do is to write, every day. Also, don’t forget to read as often as you can. I don’t get to read as much as I’d like, yet I still find time to get lost in a book. The more you read, the easier the writing process becomes. 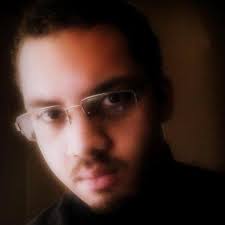 Find out more about Jace at http://www.jacepayne.com/

One of the Oldest Pride Event in Asia – Korea Pride
Mainland China, Family and Marriage
Advertisement