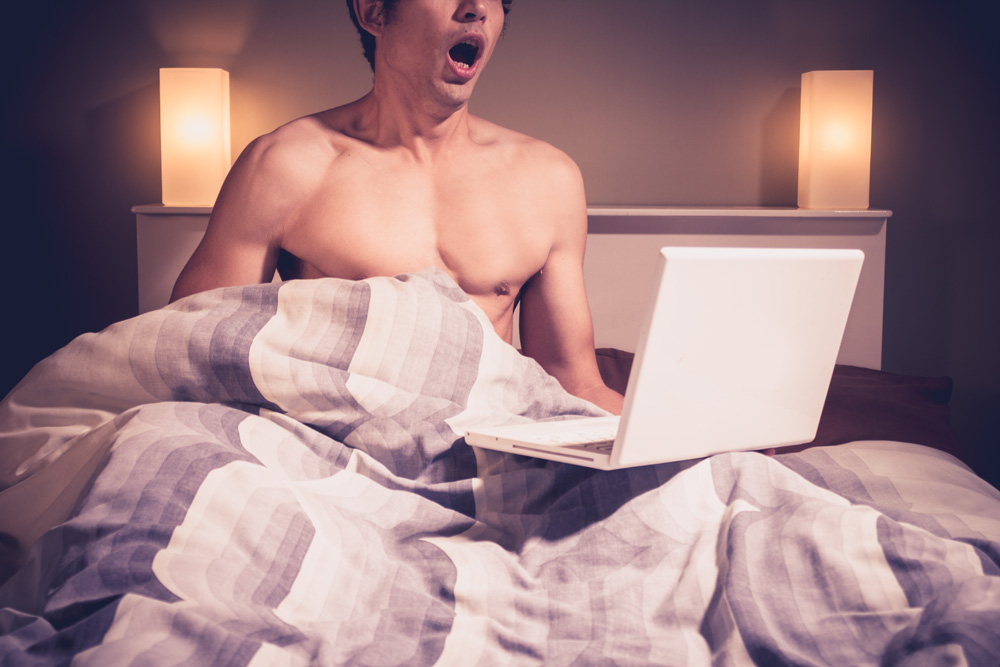 Edging is not only a form of sexual pleasure but there are those that use the technique to help to cure premature ejaculation naturally. When performing Edging on your own, you would masturbate to learn your own point of no return. That is the point when you know you will ejaculate. Once you learn how the sensation feels like, you will have to learn to resist the urge to ejaculate both physically and mentally. This is a tall order that requires patience. Some recommend that an Edging session last between 20 to 30 minutes. And adds that you might only see improvements after a few weeks of training.

Sexual pleasure and curing premature ejaculation are only some of the benefits of Edging. Another interesting benefit is multiple orgasm. Guys having multiple orgasm is a topic that is rarely talked about. However by practicing Edging, it is something achievable for men. When you are fully well aware of your own point of no return, you are able to stop stimulate during sexual intercourse before you cum. Hence, your body will feel the full pleasure of climax without ejaculation. This is also known as a dry orgasm. Once the wave passes, you should be able to carry on for the next round. Making sexual intercourse last as long as both you and your partner what to.

You may also like...
Related Topics:LGBT, LGBTQ, Naughty or Nice X-mas feature