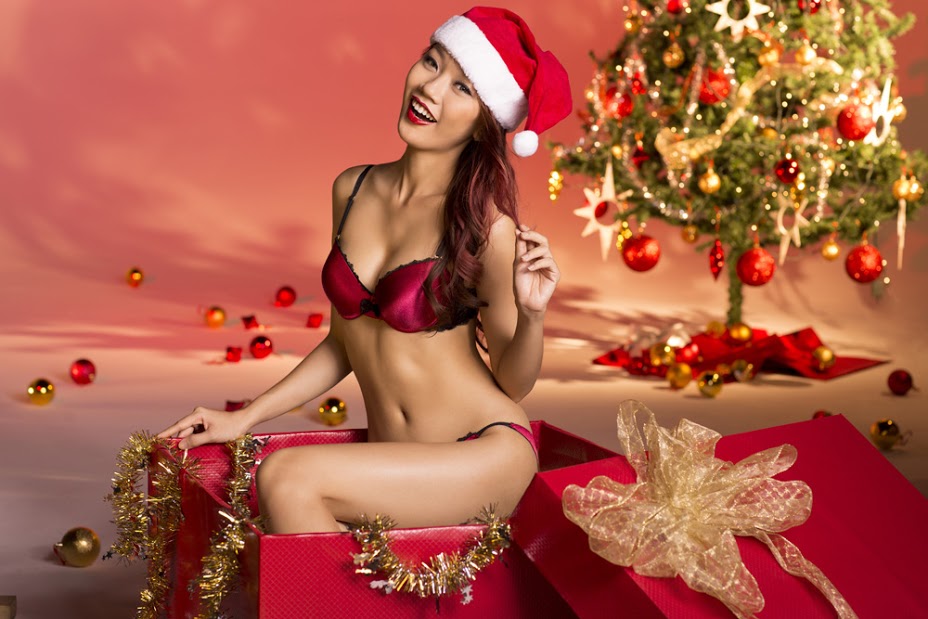 When I was just a little girl, I asked my mother, what should I be. And she told me I should be a nice girl. I should be polite, well-mannered, respectful and listen to others. Only then would I be able to find love. My mother’s advice came from the best intentions, but stemmed from an era where the end-goal of any woman was to get married and start a family, end of story. (And even then, it doesn’t always hold true. I am nice and as single as the day I was born, and there are some really nasty chicks out there who have managed to get hitched.)

These days, being nice might actually hinder one in the eternal quest towards self-actualization. When it comes to fulfillment in the messy world of contemporary dating, in the realm of sexual satisfaction, in the search for a partner worthy of whatever duration of time one prefers to partner up for, sometimes, being naughty is the key.

Be Demanding … of Respect

Being Aggressive, assertive, or “strong” in any sense is often seen as the antithesis of “niceness”. But there’s a reason why being called a Bad Bitch is powerful, and being the Baddest Bitch is an accolade—it takes an insult and turns it into a term that denotes Respect. Be someone who demands this from yourself and from those around you when you’re dating. You’ll start to see how easily some people who throw around “baby” clearly do not see you as worthwhile as you are.

Challenge Your Partner, Say what you Want

Ever worry about how voicing what you feel or really think would make someone else feel bad? Or that by voicing what you’d like to do or have done to you would seem pushy and selfish? That’s okay. As human beings, we all have wants. As someone with intelligence and taste, you should have opinions, and you should always feel comfortable and free to voice them around someone who might be a potential partner, especially if you disagree.  If you can’t say what you think without fear of being shut down, or to someone who won’t listen, this probably isn’t the best relationship/hookup/person for you to be around. There’s no fun in banter without a little provocation!

Remember Eartha Kitt’s Santa Baby? Girl sure is asking for a lot of things, but she feels entitled to them!  There’s never any harm in asking for what you want. Can’t get someone to text back? Unwanted behavior rearing its head? Suggest something new.
Set boundaries on what is acceptable and unacceptable behavior (going AWOL for a week before replying, changing plans last minute) and instead of waiting patiently for this person to pick up on hints, speak plainly and directly. Come up with new proposals on how to move forward so you can get the kind of attention you want. Don’t know when someone will show up? Ask if they can make it to where you are, by a set time. If they can’t, let them know you value your time and if they can’t suit your schedule, there are a million better things (or people) to do.

Nice Girls spend a lot of time putting the needs and wants of others ahead of themselves, so it can feel heavenly when your number one priority is you, for a change. Figuring out exactly what you want can help you eliminate a lot of the uncertainty in between bad dates and good ones, and once you know what pleases you and what doesn’t, the rest will fall into place.

Josie is an artist and writer who spent her formative years traversing peripheries of the world and moving around South East Asia. She graduated with a double degree from The New School in New York in 2012 and recently moved to Singapore. Her international background has given her a uniquely cosmopolitan perspective on sex. She is a strong advocate of women’s rights when it comes to sex, expressing oneself, and exercising muscles related to these activities. She wants to start a dialogue on modern dating, the cultivation of healthy relationships, and how feminism makes sex better.