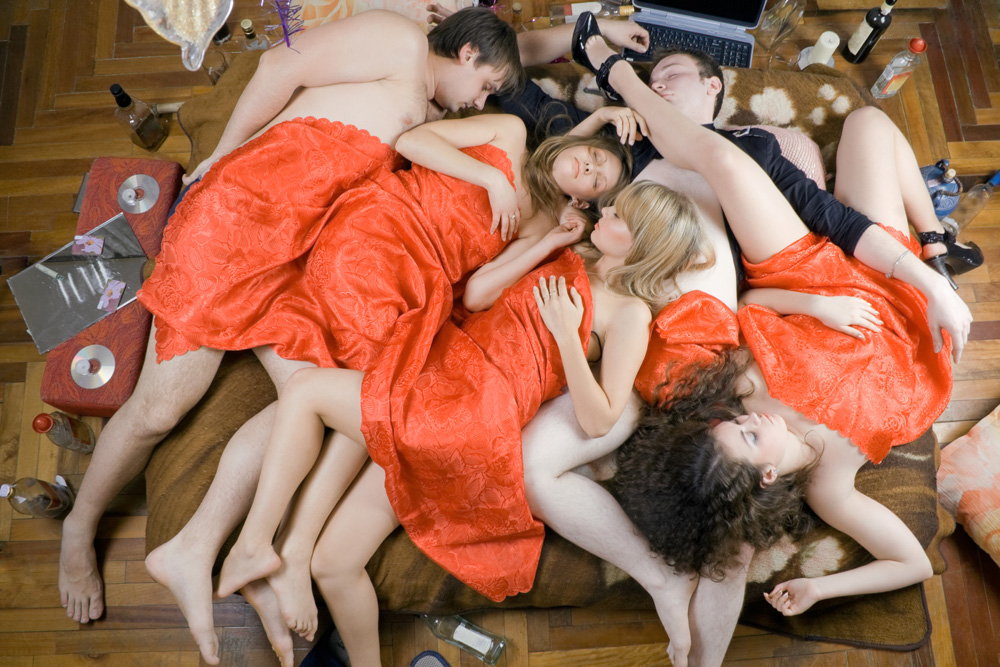 So … you’ve found a couple of people both of you find appealing and now you are thinking that you are interested in swinging with them, but how on earth can you discreetly find out if they are swingers or have even considered swinging? Honesty, that won’t be as easy as it sounds, but it is possible. First off, there is always the secret swinger’s handshake 😉 Don’t worry if you don’t know that one yet, it is more of a joke among swingers than an actual thing. With only about 5% of the general population being swingers, there is a good chance that they will not be interested.

The key here is to go slow. Get to know them, learn their likes and dislikes. That will give you clues as to their swinging interest.  There are a few really good swinger ‘indicators’. Talk about places you like to travel and encourage them to tell you where they have been. If you say you’ve been to Jamaica (if you want to be less subtle then say Hedo) and find out if they have as well. Ask if they have ever come across a bartender named Delroy—that will let you know that Hedo is on their list of play resorts. If they say they use www.TrystTravel.com to book all their trips, you are all set!

If they (or you) have a hot tub, joke about whether suits are required. You can tell a lot about them from their responses. If they mention that they always wear suits because it would just be awkward otherwise … my advise is to give up … at least for now. However, if she grabs your butt as she strolls by, or much better still, your lady’s butt, you’re golden!

My point is, odds are that your new friends are not swingers but that does not mean that won’t change over time. Some people have just not been exposed to swinging yet, and you can slowly ‘nurture and educate them’. In the meantime, focus on building the friendships as you’ll never know what’s in store for you. Though I must caution you that you stand a very high risk of losing your new friends by trying to introduce swinging to those who are not ready to embrace it (and the majority are not). In addition, jealousy can be a terrible monster and can quickly emerge in the wrong situation, sending your new friends running for the hills. So be careful, because just by asking if they are swingers could lose you some really potential good friends. So remember, slow and steady gets the sex!

You may also like...
Related Topics:Sex Swings, swingers, swinging