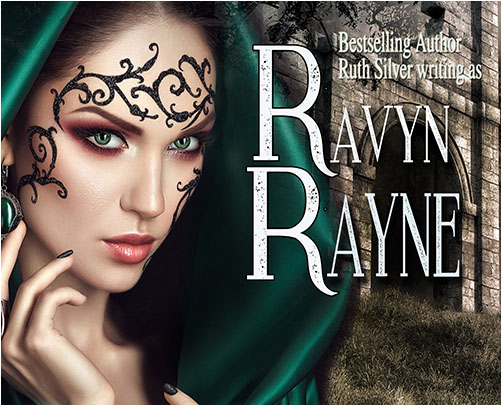 Emerald – a girl with green eyes and a rarity after the horrific genocide that slaughtered millions.

After the war, King Gideon rose in power. A lust-filled and greedy king that believed in the power of slavery.

At eighteen, women were required to come before King Gideon and his four sons, to offer themselves as a courtesan. The princes took only those they found most attractive and alluring. The rest were returned to their homes with a brand on their wrist proving they had been through the process and rejected. Ignoring the ritual was punishable by death.

Aria Stone had been kept hidden from the princes and the ceremony, because she was an Emerald. At twenty-three, the royal guards storm her home, murder her mother, and drag her to court. She must face the four princes.

“You are a handful. I should have known that’s why Henry walked right on by without so much as a second glance. For a brother that likes gems, he must have known the trouble one would cause.”

Aria sneered at James. “Tell me you don’t believe it.” Emeralds, people with green eyes, are known to be power and money hungry. Does James think that about her? It’s not true. No part of the belief system created to destroy the world in genocide was true. How could James think of her like that? She may not be easy or pleasant at times, but she wasn’t what the enemy said.

James shifted in his seat. “Of course not, but you are trouble. I can see it in you, the rebellious streak. My father will beat it out of you.”

“So what? I’m supposed to pretend it doesn’t bother me that he ordered the execution of my mother and dragged me from my home, drugged me, stripped me naked, and stole my freedom? No part of what you and your father are doing is okay.”

James grimaced. “I am sorry about your mother. I can’t change our world, but I can protect you here.”

You may also like...
Related Topics:Erotica, Excerpt, Ravyn Rayne, The Emerald Virgin

Ravyn is a sassy, fun-loving, and adventure-seeking young woman. She loves to travel and can’t wait for her next vacation, wherever it might be. Ravyn writes romantic erotica. She began writing romance novels in college, spending her down time either reading a book or writing fiction. Please don’t make her choose between the two, she loves them equally. Although BURNING DESIRE is her debut romantic erotica novel, it is not her first published book. She has been published professionally since 2013. You can find her other books: