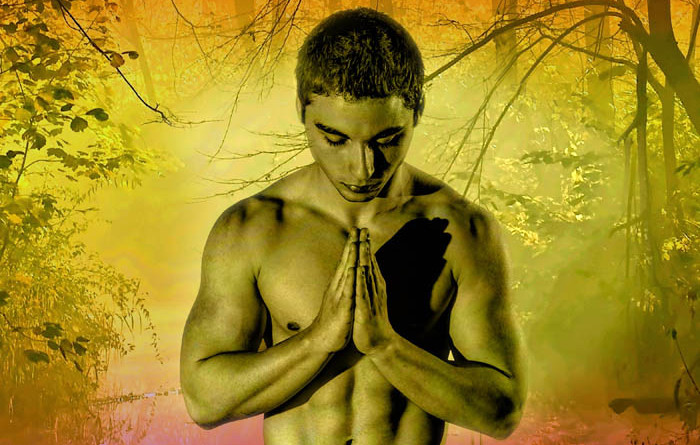 These are four stories linked together by the common thread of men striving to love other men. From the playful, anxious times of  young men’s infatuations with high school buddies in Growing Up in My Hometown and Then and Now, to experimenting with other men who share the same fantasies of having sex with another man fueled by that strong testosterone driven urge to explore each other’s bodies intimately, as in The Slumber Party.  Seeking a commitment is the common goal with each character in each story. 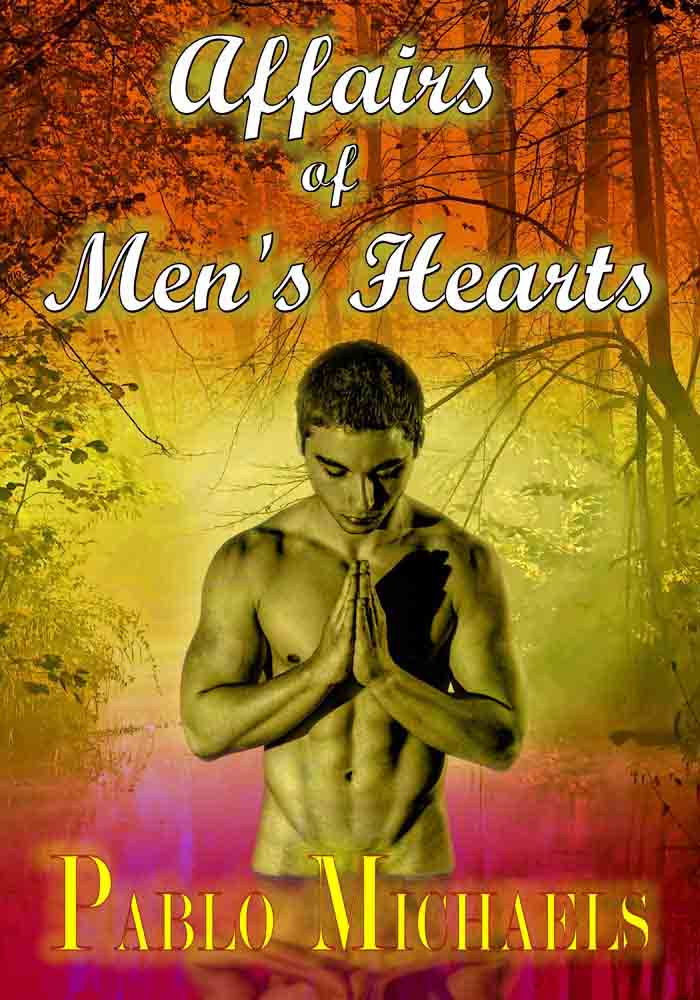 Excerpt from Growing Up in my Hometown

In the days following, I wondered if I would make it through finals. My thoughts raced elsewhere. Everyone was anxious for the end of the term, but I had even more to anticipate than another summer vacation filled with the same old frolic.

A week later, I borrowed one of my parent’s cars and drove to the mountains three hours away from our town. Backing into our parking slot at Stanislaus State Park, the dense, needled branches of a towering Douglas fir and pine tree obscured my sight. Our trip started off on a down note; I scraped the side rear of the car on the trees. I accepted this mishap, deciding to pick up the momentum by helping prepare our camp.

When Jay suggested we go fishing, we gathered all our gear. We equipped our rods with flies. Fly fishing was one of my favorite ways to fish, although it had not always been that way. My dad taught me. I was a slow learner in most sports activities, including fly fishing. A few years after guiding me, my dad left me on my own to develop my skills. My line no longer tangled in the shrubs or trees around and finally landed in the river.

Jay’s skill exceeded mine, having the talent my father would treasure if Jay were his son. Jay led the way down a dirt road shaded by pines, firs, and oaks. A small spring, feeding a roadside culvert, resembled a brook. The water lay still, quite shallow, and was inhabited with tadpoles and a few water skippers.

Looking at each other, Lewis and I had the same scheming idea simultaneously. While Jay stomped ahead Lewis pointed at the water and shouted, “Did you see the size of that fish?”

“Don’t let this one get away!”

Jay, naive, for an eighteen-year-old boy, could always be counted upon to be the victim of a prank, accepting the others teases. He ran, his hand clinging to his fishing pole. He cast his fly, quickly, to land the big one.

After a few minutes repeated casting, he asked, “Which way did he go?”

Lewis and I relented. We confessed our prank, busting out laughing to the point of crying. Jay soon caught on to our escapade.

Once on the riverbank, Jay proved his great skills as a fisherman, catching the first fish, a big rainbow trout. Granted, Lewis was my hero, but a fisherman he was not, not even getting a nibble. I caught one trout but threw it back in, too small.

After a couple of hours, Jay caught six nice looking trout, I had two and Lewis had none. I suggested we head back to camp.

“I’ll catch up with you guys in a couple of moments.” Jay wanted to continue his luck. “I want to get the limit.”

Lewis and I packed up our gear and the two trout. As we slowly hiked back to camp, my heart beat ferociously as Lewis walked close by my side. We were shirtless, wore only Levi cut-offs, and walked in construction boots. Our pale shoulders were burned. When we stopped under the hot sun to wipe the sweat from our brows, I stared at Lewis’ well- toned body, his chest covered with brown hair, his biceps pumped and tanned, his glistening red shoulders, and his sun bleached, blond hair. He turned, teasing me with a slap on my ass, his blue eyes flashing like sparklers. He continued, confidently ahead, not shuddering that I was admiring him like I was.

“We should put some oil on our backs and shoulders to cool the burn.” I suggested as we approached our tent. “We’re burning fast in this high elevation sun,”

Once in the tent, my heart pounded louder with excitement, fantasizing about rubbing Lewis’ body with an aphrodisiac lotion.

Applying the lotion to his skin, my stomach fluttered with nervous spasms.

“Let’s break open one of the bottles of Old Crow. You brought three, didn’t you?” Lewis suggested as we waited for Jay to return from fishing.

“Yes, let’s drink to our trip.” I bid, passing a bottle of bourbon to him.

“I hope we find some chicks up here. Don’t you feel like playing around?” He diverted the conversation to girls. His eyes twinkled as he changed from his shorts into a jockstrap.

I was aware normal eighteen-year-old boys usually obsessed over the opposite sex. But as I stared at the bulge in his pouch, I realized the glint of flickering light in his eyes was for me. I hurried to put on my jockstrap. “Lewis you can have the pick of almost any girl you want.” His charisma couldn’t deny that fact.

“No, I don’t. I struck out with Joyce Phillips. And Christie Hines.”

“But look at all those you have dated.”

He wasn’t bragging. That surprised me. My admiration for him grew even more.

“Billy, you’re such a brain in English.” He deflected to a more serious subject.

I wasn’t that smart.

“Could you help me write a decent poem? I need to impress Susan Richards. Will you help me?”

“We’re studying William Blake’s poetry in English Lit. I like what he writes. Maybe I could show you what I mean when we go back home.” I was flattered. “I don’t write as well as him. Right now, he’s my poetry idol.” I never thought Lewis would be enthused about writing poetry. I shuddered, hoping he might write a poem for me.

With the front door of the tent open, Lewis spotted a girl walking towards our camp. “Hey, Billy,” Lewis motioned to me. “Wouldn’t you like to hump this chick?”

Clad only in my jock strap, I peered through the tent door, observing a plain plump girl, wearing rolled up jeans and a flowered blouse. I began shaking my crotch in gyrations, merely jesting but finding myself getting an erection with Lewis so close. The erection was no joke, finding myself begging for attention but not by the girl.

I had a full erection filling my jock strap by then. It was for Lewis. I wished he had simply touched it. But I knew I had to allow it to become flaccid somehow.

“Christ Billy. She’s walking right for our tent. Put on your swimming suit.”

Lewis, panicking, slipped on his swimwear. He rushed through the door of the tent, immediately closed the flap, and stalled the girl in conversation, hiding my aroused body. “Those are big trout. Did you catch your limit?” I heard him compliment her nice catch of fish.

Drinking from the bottle of Old Crow, I attempted to relax to expel my embarrassment. I pulled up my swimsuit. Hearing Jay’s voice, I enjoyed a short reprieve. I pondered another time when Lewis might touch me as much as I wanted to feel him with my hands.

Love to read the rest of Affairs of Men’s Hearts? Buy it here at:

You may also like...
Related Topics:Affairs of Men's Hearts, Book, Erotica, Excerpt, Growing up in my hometown, Novel