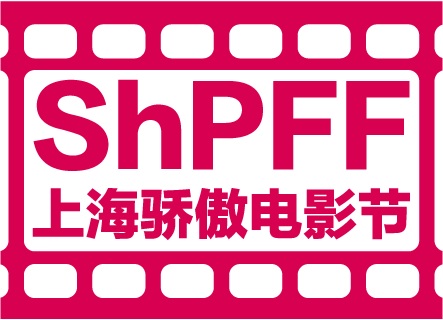 This weekend, ShanghaiPRIDE will present their inaugural ShanghaiPRIDE Film Festival to celebrate the 7th year of its event. While supporting cultural events has always been the trademark of ShanghaiPRIDE, this year’s festival will be the first full-fledged film festival for ShanghaiPRIDE. According to Matthew Baren, the festival coordinator of ShanghaiPRIDE, film is significant to the LGBTQ movement globally, and Chinese queer film makers has often been the leaders in advancing equality and visibility. This belief pushes ShanghaiPRIDE to become part of this growing force. 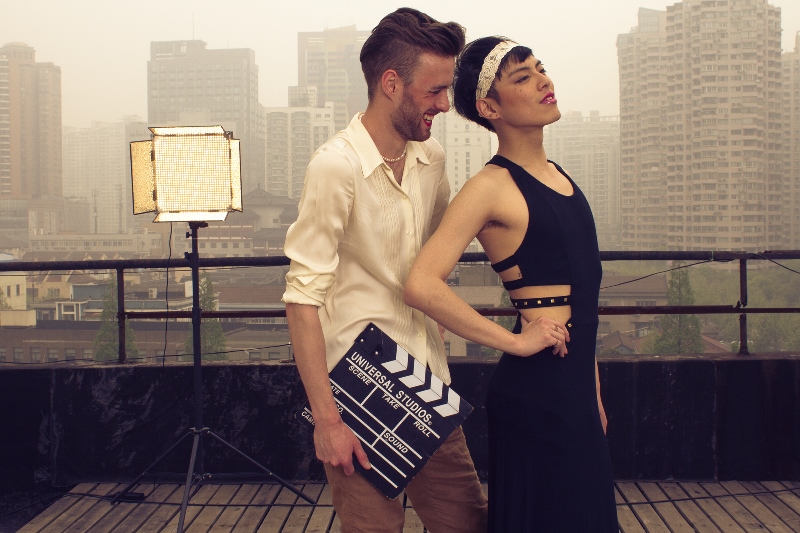 The inaugural festival includes a features program themed around the idea of “Queer Family”. Films in this category explore how LGBTQ people reinterpret the traditional idea of family, find love, raise children and form community through the process. The festival also includes a short films’ program that raises the profile of Chinese queer experience. They hope to help assist Chinese queer experience through cinema and raise the visibility of emerging Chinese filmmakers.

Among all the featured films, a documentary called “Lesbians Marry Gay Men” that talks about contract marriages for lesbians in northern China is highlighted by the organizers. The director adopts an honest and humorous way to showcase a hidden but fairly common lifestyle among Chinese queer women in rural areas. Women receive lots of representation at this year’s film festival, but the festival maintains its versatility by showcasing stories of all ages, background, genders and sexualities across the Chinese world. Additionally, there are films from Europe, Pacific Islands, and North America that will be showcased throughout the festival.

As a fully volunteer-based event, it has not been an easy path for staff of ShanghaiPRIDE to organize this year’s events. However, the domestic and international joint efforts from different NGOs and filmmakers have helped to fulfill this year’s ShanghaiPRIDE. They have been hosting a monthly queer cinematic event called CINEMQ since January 2015. It helps the team to secure a sizable local and international fan base. As the first queer cinematic event in Shanghai, the staff expresses optimism about the upcoming film festival.

“There isn’t really anything like this in Shanghai at the moment, and people seem to want it,” said Matthew Baren. 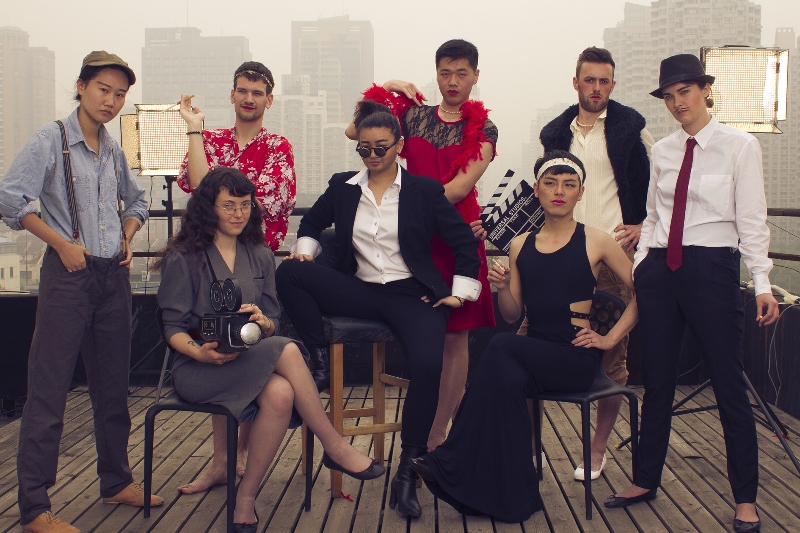 Aside from film screening, the film festival also offers workshops, talks, Q&A sessions and parties for participants. Those who are interested can start downloading a full digital program from www.shpride.com/film and on social media starting June 7. This year’s keynote talk “Queer Cinema and China” invites several key figures to offer their insights into the queer film scene, the culture, the market, debates about the past and future, and advice for aspiring and emerging filmmakers.

With the slogan championing “Love Is Our Future,” ShanghaiPRIDE hopes to convey the idea that love means many things, and they hope to strengthen the idea through the film festival.

*For the full list of ShanghaiPRIDE event, please visit www.shpride.com.

Why Gay Men Retire to Palm Springs
Why Do We Need Films Festivals? 我们为什么需要电影节?
Advertisement