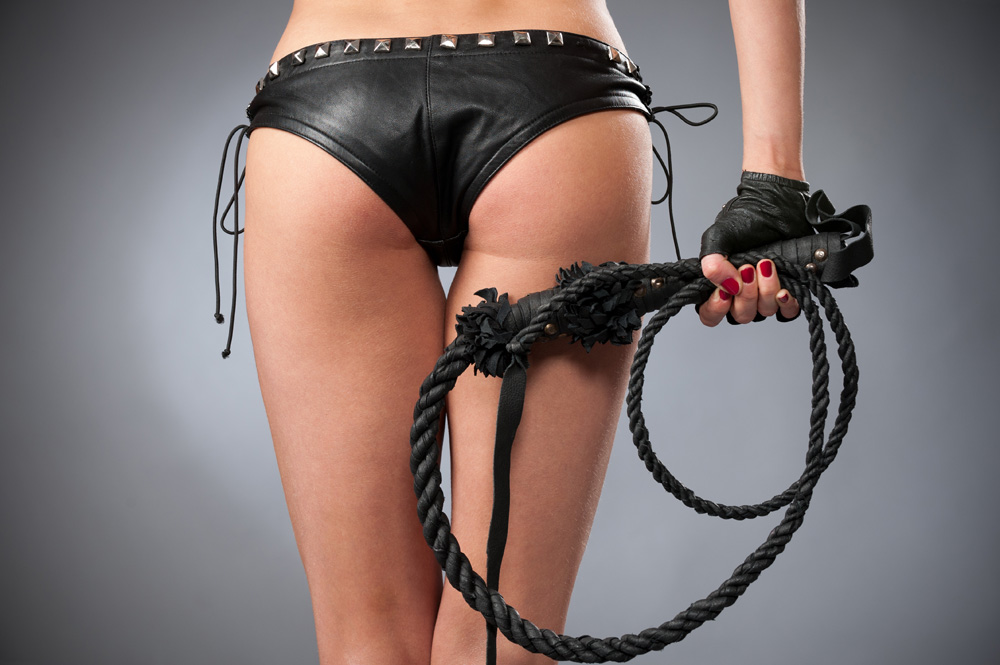 Sticks and stone may break your bones … but this is the 21st century and women love to dominate in the bedroom … so is it that men are engrossed with the mere thought of chains and whips exciting them or the vision of the woman when she slides into a naughty piece of leather lingerie? Fact is, a woman who wears sexy lingerie can subdue a man’s mind because it’s kinky, it’s risqué and it will wet his appetite with hunger.

There is definitely something to be said about a woman who loves to control the level of romance and spice in the bedroom. Men certainly cannot get enough of it. Blindfolds and bondage are growing ever so popular as couples experiment with a diversity of sexual illusions. Why is it that men are suddenly brought to their knees with anticipation of what she is going to do to him next that will taunt and tease him in a way that surpasses erotica and takes him to a utopia like nowhere he has ever been?

Do you ever wonder if a man gets tired of being the one who always holds all the cards, makes all the moves and calls the shots to arouse his partner? A man loves a woman who knows what she wants, especially when it comes to making love. It’s unmistakable not to mention seductive when he is enticed by her charm and her wit. He loves that she is sexy and in complete control and he is game to try anything at all provided she role-plays his deepest, darkest fantasy so whereas he envisions the entire evening as a mental picture in his mind.

He quivers and tremors with anticipation because he knows that he is her aphrodisiac. She arouses him as she whispers in his ear the most sexual things that she wants to do to him, and he gazes into her eyes as if he has been hypnotized by her feminine way.

Is it the swagger in her step that he finds provocative or is it the ‘not knowing’ what she has in store for him that he is envisioning that makes him feel as if he were in a fool’s paradise? It very well may be a hypothesis of her plan, or it might be the merrymaking of an amorous game, nonetheless her lingerie bodysuit of leather is the centerpiece that monopolizes his mind.

This trumps all forms of erotica. Will she surpass a level of foreplay and suspense like nothing he has ever, or will ever grasp? Yes. Whether it is her sexy lingerie, the whip, or both, any man that has ever imagined being persuaded by a woman with such confidence should know that her lewd gestures would gussy up an evening of passion from a lustful state of mind in a manner that leaves him totally moonstruck. 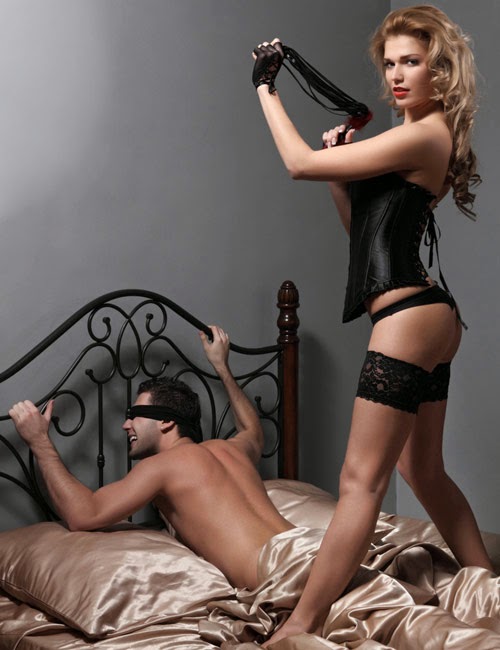 © This article is a copyright of Simply Delicious Lingerie.

Michele Savin, born and raised a Youngstown Ohio native, currently residing in Cleveland Ohio is a single mother of two children both residing in NYC. Besides running her two online lingerie stores; Simply Delicious Lingerie and Simply Luscious Lingerie (a plus size boutique) she enjoys concerts, sporting events, travel, cooking and gardening. In her free time when she is not jet setting abroad or to a tropical island somewhere on vacation she is in Manhattan (her second home) spending quality time with family. Her children are her rock and her true inspiration and they are what makes her push herself more every day. No strangers to retail and social media networks, they give her guidance with her businesses. Her son, a business major in the elite retail fashion industry of Manhattan and a daughter, a marketing major with the NFL. Michele's goals are to continue educating women and men about intimate apparel and underthings, to promote sexy lingerie at discounted prices so that all women can afford intimate apparel and to inspire women to feel confident about their body regardless of her shape, size and weight. Get in touch with Michele via email at Michele@SimplyDeliciousLingerie.com