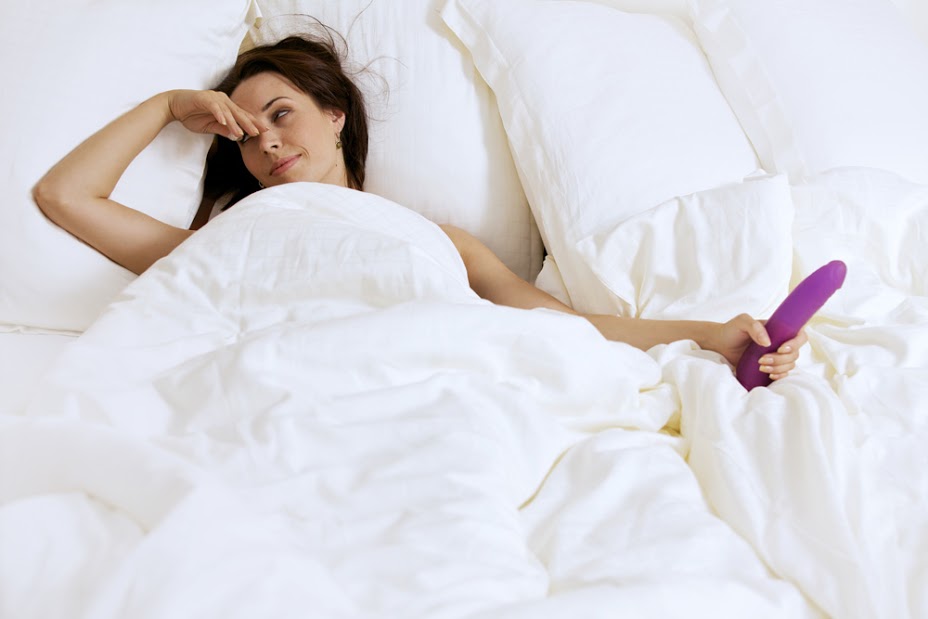 When I was walking up from the beach this Saturday, they were cleaning the hotel next to where I live. As I walked by, a cleaning lady in her late fifties came out carrying some boxes. I said hi and she said. “Look at what people buy, just look.”

You can also use a cock ring which is placed around the base of his penis and will help him maintain an erection for a longer time. I saw one model which had a little vibrating tip, which touched the clitoris when the man is deep inside the woman.