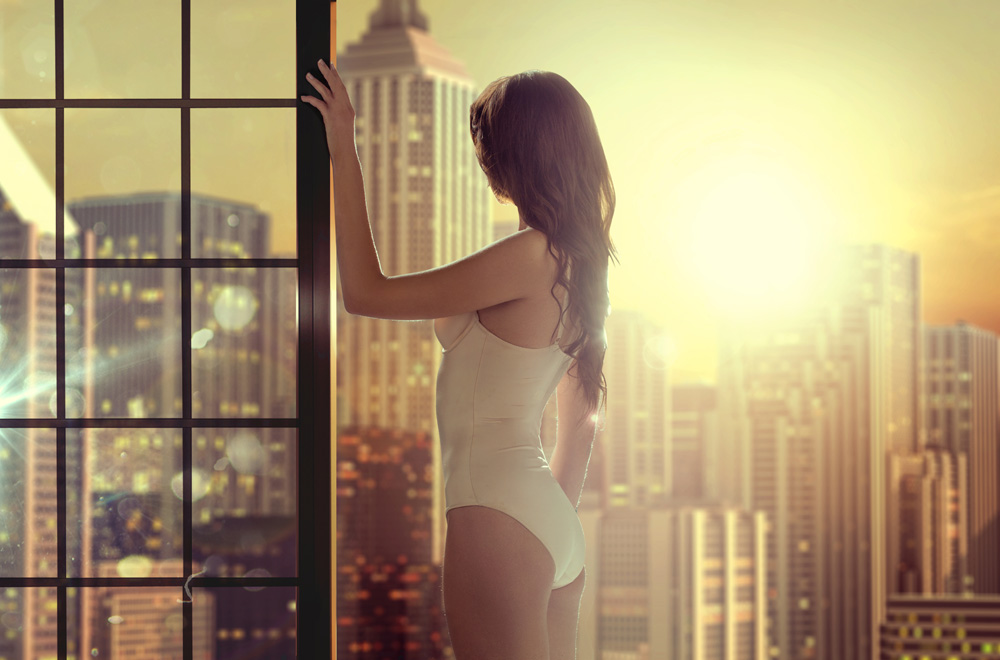 Being friends with and/or supporting sex workers shouldn’t need a guide. It should be no different from being friends with a dentist or a firefighter.  Unfortunately, however, the masses are generally uneducated on how to deal with their relationships with sex workers and therefore, often make mistakes that make us cringe. But, alas! I am here to bring you a useful guide, so that hopefully you will not make the same mistakes and understand that being part of our world will be no different than being friends with said dentist or firefighter.

The first mistake I often see people making is talking over me. “I’m friends with, or know someone who is, a sex worker, so listen to all my knowledge about it!” That’s never a good idea. It would be like someone crying for help because his heart wasn’t working right, and me walking up and saying, “Don’t worry, I know a doctor! I can help you!” I would not pretend to know about a profession I was not part of, yet sex workers are talked over constantly by people who have never lived a day in our shoes.

The next thing is: don’t ever out me. Now, I spend a lot of time talking about how I’m outted to everyone. I wear sex worker support shirts, stickers, tell people if they ask what I do for a living. “Yeah, I work at an arcade, and I also take nude photos and sexy videos.” That’s just me, and it certainly isn’t the majority of sex workers I know. Not even close. Nor does that mean I want my friends telling people I’m a sex worker before I do. It’s just rude. Don’t do it. Not only could you possibly be endangering your friend’s life, but you are once again speaking over us. Let us do the talking. We have voices, even if the media portrays us like we don’t.

Which brings me to my next point. I don’t want you to “save me.” I’m not friends with you, or acquaintances with you, or someone you reblog from Tumblr occasionally, so that you can try to “pull me out” of my career path. Attempting to convince me I can “have it better” is some of the most offensive commentary I receive. And I receive it a lot. I’ve had people told me that they’d be there for me when I realized it’s too emotionally draining being a sex worker.

Never have I once claimed it was, but they took it upon themselves to make that assumption about what I was doing. A person I’ve known for six years informed me that sex work would make me lose faith in love. Never have I once lost faith in love because of what I do. I’m happily in a supportive relationship and she must know that, because it’s right there on my Facebook. The assumption that I would have to develop a coping mechanism to do what I do is something pushed and pushed by the media. And while it may be true for some girls, (I have, after all, witnessed girls who get drunk every time they do their jobs just to be able to cope) assuming it’s true for all of us is a bit mind-boggling. I would never be able to do what a doctor does—to be able to tell people they’re going to die, to look at their insides, to have peoples’ lives in my hands—but do I create stereotypes for doctors due to my inability to even comprehend doing what they do? Of course I don’t.

The most important thing you can do, whether you’re close friends with a sex worker or you just follow them on a social media website, is communicate with them. Find out about us as individual sex workers. Spread awareness for sex worker rights. Support us, while giving us a voice. I am tired of being silenced, and it’s usually, sadly, by feminists, who think they can, as mentioned above, “save” me. As a feminist myself, it’s tormenting to see such stuff said about my profession constantly. And do any of them actually speak to us? Or stop talking over us for two seconds in order to get our take? Of course they don’t.

The most useful piece of advice you can take from this guide is: listen to us.