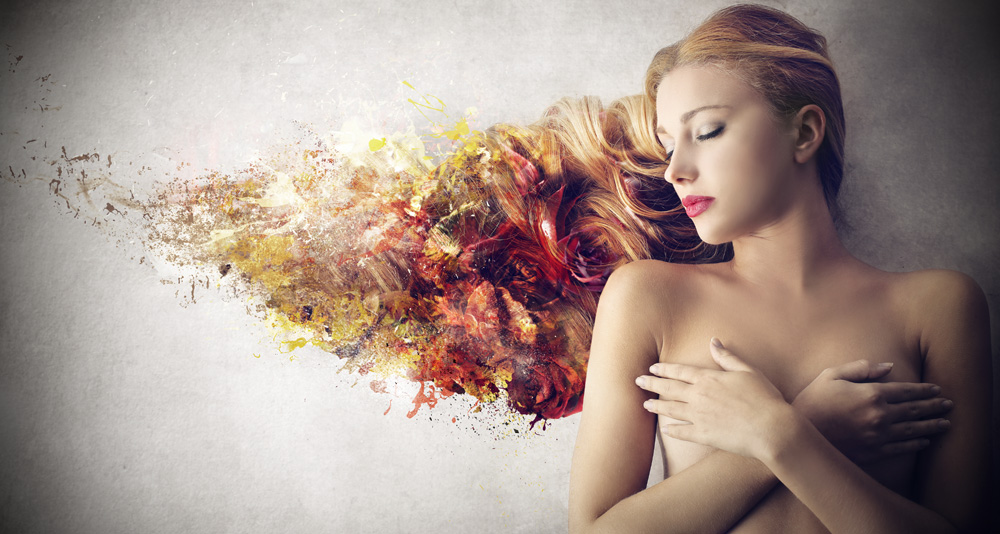 The concept of “normal” changes all the time, not only chronologically, as it also varies heavily from one culture to the other. Having said that, we’re globalized enough to get a feel for what “normal” feels like in most places on the planet. For the most part, we all try to be normal; we all try to adapt to society’s standards in order to live our lives, not get killed and not get arrested, which are almost always good ideas. There’s probably no other instinct as primitive and visceral as our sexual fantasies. We’ll have them even when we don’t want them. Even as I write this paragraph, I’ve already stopped twice to daydream about a girl I met this week. They just won’t stop!

But as like any uncontrollable impulse of the brain, we don’t have full control of what works to get our juices flowing (so to speak). Images and scenarios that we might not be actively searching for may pop up in our minds. Sometimes when we’re asleep, or when we’re driving, or when we’re writing an article about the normality of fantasies and suddenly think of this spectacular… Ah, damn it!

But what does “normal” mean, really? Because what’s shocking to one might be a completely ordinary thing for another person. Also, while society gets slowly liberated of its hang-ups, the normalcy in which certain fantasies are interpreted will differ. Therefore, any report of what a heinous or unnatural thing might be interpreted as, could easily shift into a pretty commonplace act in another time and context. I’m sure in the 1940s, many heterosexual dudes fantasized about getting pegged in the ass with a dildo by their loving wife, but admitting that on any survey—even if guaranteed complete anonymity—was tremendously unlikely.

A team of researchers from the University of Montreal in Quebec, Canada published a study on the Journal of Sexual Medicine that intended to give a clearer outlook on how typical—statistically speaking, at least—many different fantasies are among adults. How can you do that? Well, asking, really. The scientists presented over 1,500 people (799 men and 718 women) with a questionnaire that suggested 55 different sexual fantasies (mostly common, or at least not unheard of) and asked them to rate their agreement with each scenario on a scale of one to seven. If the rating was over three, they’d count it as a fantasy.

“Clinically, we know what pathological sexual fantasies are: they involve non-consenting partners, they induce pain, or they are absolutely necessary in deriving satisfaction. But apart from that, what exactly are abnormal or atypical fantasies? To find out, we asked people in the general population, as simple as that,” said Christian Joyal, lead author of the study. “Our main objective was to specify norms in sexual fantasies, an essential step in defining pathologies. And as we suspected, there are a lot more common fantasies than atypical fantasies.”

That’s right! That little kink you have that you might think is a little weird and felt guilty about might be more standard among your peers than you thought.

“Only two sexual fantasies were found to be rare for women or men, while nine others were unusual. Thirty sexual fantasies were common for one or both genders, and only five were typical. These results were confirmed with qualitative analyses,” the study claimed on their abstract results, “Submission and domination themes were not only common for both men and women, but they were also significantly related to each other. Moreover, the presence of a single submissive fantasy was a significant predictor of overall scores for all sexual fantasies in both genders.”

Of course, certain scenarios are expected, but the interesting thing about sexual fantasies is that they come without any kind of disclaimer. You don’t need to be in one or another way to fantasize about something, it’s just a thought, a curiosity about something that you may not have in your everyday routine.

“One of the most intriguing findings has to do with the significant number of unique male fantasies, for example, regarding shemales, anal sex among heterosexuals, and the idea of watching their partner have sex with another man,” said Joyal. Another interesting thing about the study’s results is that men seem to be much more into actually making the fantasy happen, while women tend to be more comfortable with it just being a fantasy. With this in mind, it’s important to note that a significant amount of women (nearly half!) expressed interest in being dominated, tied up, spanked, hit or forced to have sex. These were just fantasies, though, as they specified they didn’t necessarily want those to come true. There was stronger differentiation between fantasy and desire in women. Guys seemed much simpler than that.

So, are your fantasies normal? Maybe, maybe not. Either way, who gives two shits about that? Like what you like, dive in and enjoy yourself. Life is complicated enough, your fantasies are meant to be the escape.