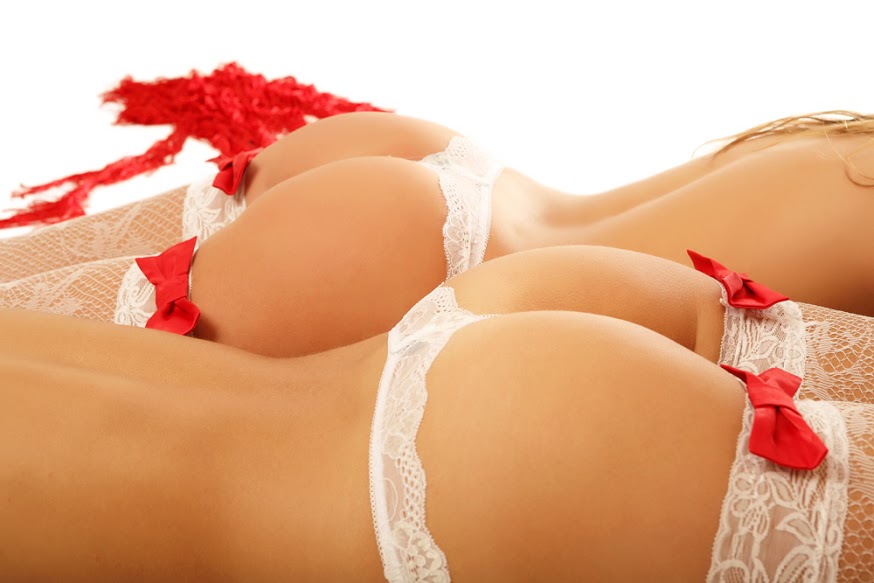 Everyone’s got a thing. It could be something as mild as a particular brand of fragrance or as hardcore weird as wanting your partner to be entirely wrapped in cold, wet spaghetti while they pleasure you (I have no evidence that anyone does the spaghetti thing so photos would be welcome). The point is, whatever it may be, all of us have something that really gets us going.

In my case, it’s lingerie, specifically stockings and suspenders. Just writing the words has caused an involuntary ripple of desire in my bloodstream. In the grand old scheme of turn-ons, a pair of sheer stockings and a suspender belt is probably something of a classic. I’m okay with that; I’m a classic kind of guy. As an extra frisson, I’ll sometimes ask my partner to select a hand—one containing a black chess piece, the other containing a white—and depending on the color chosen, she will either play it innocently (white) or vampishly (black). I like both.

My partner tells me that I’m the first man who’s ever specifically asked her to wear such items, but also that she is very happy that I did, if only for the look on my face when she wears them for me.

So what is it exactly about stockings and suspenders that float my longboat? Is it perhaps because I’m British? There’s definitely an argument for that; they have been an icon of naughtiness in the UK (or UK-lite as the case may be after the vote on Scottish independence) for as long as I can remember, from the cheeky school uniform of the bad girls of the classic St. Trinians films to the wild fantasies of what lies below the uniforms of policewomen and nurses (perhaps in no small part thanks to the likes of Benny Hill and the old Carry On films). Maybe it’s the combination of stockings and suspenders with any kind of uniform, indicating that strange sexual pull towards authoritarianism that many Brits appear to share. Perhaps that explains Margaret Thatcher.

So, yes, I’d say that this may have a little to do with why I love S&S (their place in British popular culture, I mean; not on the Iron Lady’s gnarly proletariat-stompers); at least in terms of how they buried themselves into my consciousness during my formative years. That said, however they may have gotten into my head, it’s certainly not love of country that comes to mind when my partner strips down to reveal them (it’s not Queen Lizzy II for whom I’m upstanding). That’d just be plain weird, although, like we said at the beginning, everybody’s got a thing.

In the end, it comes down to aesthetics. The lines. Yeah, I’m going there … the artistic route! That and the probably-quite-key fact that above all else I am what is commonly known as … an ass man. And, boy, there is nothing that frames a beautiful bum (and my partner has a bea-u-ti-ful bum) like a pair of stockings and suspenders, the heady color contrast between material and flesh tones. They accentuate those two magical ovoid globes; they draw the eye to the greatest of peaches like a naked flame draws a moth. The strap of each suspender, connecting belt to stocking and clinging tightly to the curve of the backside, gracefully draws the gentle rounded arc of each wonderful cheek; the naturally designed triangle of the belt above the strap and the pulled triangle of a taut stocking top below serves even further to mark that sweet roundedness. Circles within circles … is there anything more universal? More hypnotic?

Not for me, clearly. Then again, if you’re into spaghetti…