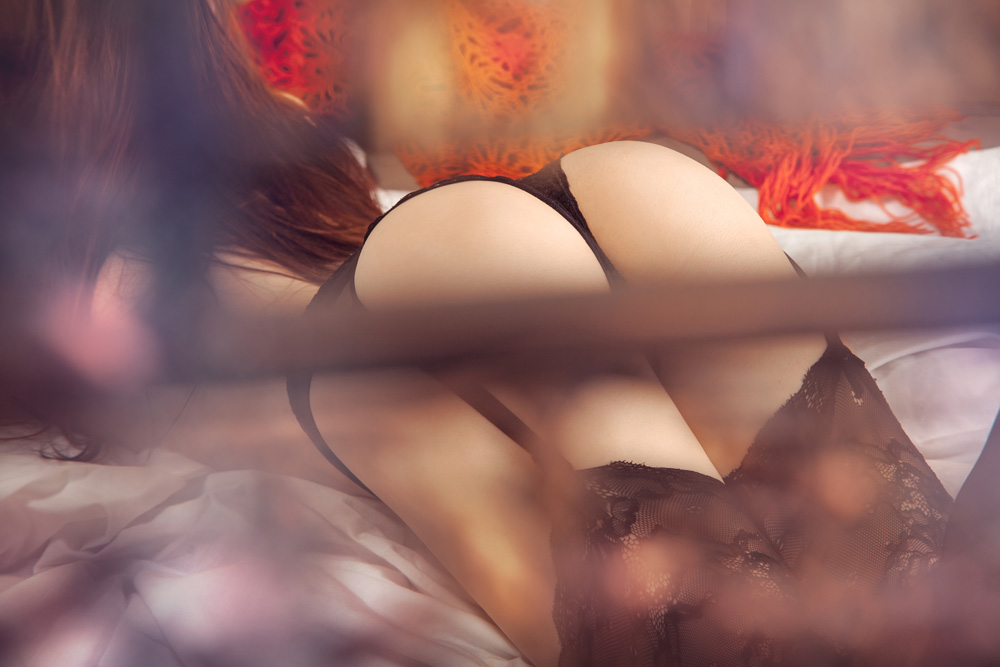 By now, most people have heard/read about/possibly gotten over the whole nude photo scandal that occurred when an anonymous website user gained access to and posted numerous personal photos of several female celebrities including Jennifer Lawrence, Kate Upton, and Ariana Grande in various stages of nudity. Whether or not you care about celebrity news or are a fan of one of the victims, this is a worthwhile situation to think about and discuss. Taking and posing for sexy nude photos should be something a woman can do without risk or fear of people other than the intended audience seeing them because stealing these images from their owners is a crime and publishing them on the Internet without consent is a gross violation and should be viewed as sexual assault and anyone who subsequently distributes and promotes the publicity of these photos is participating in that sexual assault. Any one who thinks it is “not that big of a deal,” rolls their eyes, and comments that the women in these photos should not care or should even embrace the fact that the entire world can now view their naked bodies and use the images as they like is contributing to the ever-pervasive and destructive rape culture that has become engrained into our society.

The point that needs to be made clear here, is that this is an issue of consent. Women who take and pose for nude photos with the intention and permission given for distribution on the Internet are within their rights to do that. The situation with these celebrity photos is very different. These women were not posing for photos to be shared with the public. These were not nude scenes shot for a film or a magazine spread. These were intimate, vulnerable moments that were meant for personal use. Their consent was not given. What this anonymous hacker did was steal their personal property, commit an act of sexual assault, and then invited others to share in the violation.

Jennifer Lawrence’s photos have been discussed the most due to her current reign as Hollywood’s “It girl.” Many people, including self-proclaimed devoted fans of Lawrence are saying that she should “own it” or even laugh it off in her typical “I don’t give a f*ck, things aren’t that serious” Jennifer Lawrence way. Why would she be upset that millions of people are getting enjoyment out of viewing her naked body? Don’t she and all other celebrities WANT that kind of attention? If she didn’t think there would be a chance the public would see these photos why would she take them? In fact, GQ (a predominately male-intended and male-viewed magazine) has chosen Kim Kardashian as its “Woman of the Year,” an honor that includes a nude photo spread in the magazine. So, if we “honor” a woman by having her pose nude in sexually enticing positions, then it must be completely acceptable for us to want to see photos like this of other female celebrities, right? No big deal. Lawrence and those other women should get over it. IT’S AN HONOR to have your naked body on display so people can enjoy it.

These responses, my friends, are a part of rape culture. “They should have expected the photos to be leaked when they posed for them” can be equated to “She should have expected to be sexually assaulted when she decided to wear that skirt.” And “Lawrence should laugh this off” equates to “You know she probably enjoyed it/wanted it/likes the attention” after a woman is sexually assaulted. And just as some people want to help prevent women and girls from being raped by teaching them self-defense, telling them not to walk alone, etc., so to is the initial response of “don’t take these kinds of photos” or “be more careful with where they are stored.” It’s victim blaming. While both sets of advice may intend to help the individual avoid situations should a crime occur, it ignores the perpetrator and what should be done to prevent THEM. We need to address the issue of privacy and safety at hand and focus on the criminal act that occurred. We need to stop shrugging off the fact that these women were violated and rightly deserve to be angry/hurt/however they genuinely feel. We need to stop acting entitled to tell them how they should feel or act as a victim of such a crime. And we need to teach children/young people/adults –both men and women–that this was an act of sexual assault and is WRONG. The answer is not to stop taking sexy photos. Just as the answer to preventing rape is not for women to stop wearing skirts.