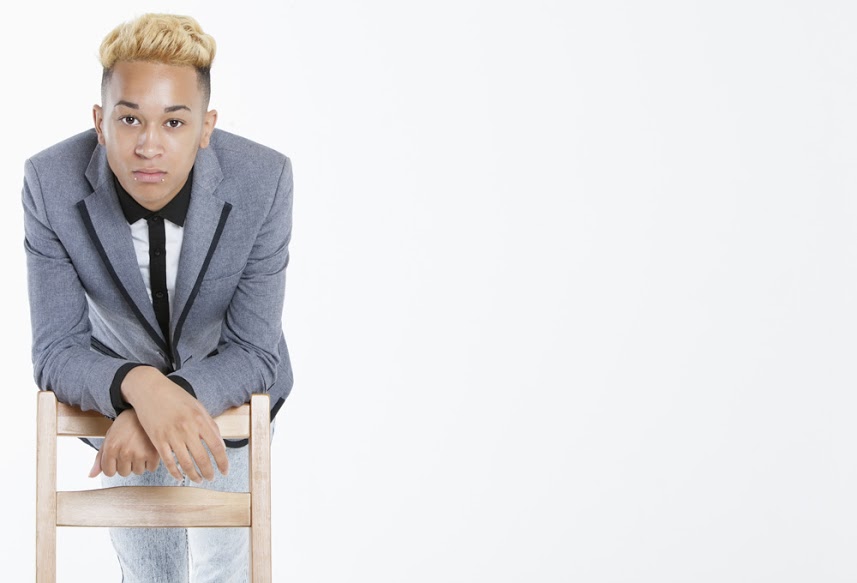 When I first came out as transgender, it seemed really important to announce to everybody that I was male, not female. This was before I started my medical transition, so I was still being regarded as female even when I dressed in traditionally masculine clothing and sat the way most guys I knew sat rather than the way most women did. So there was no question in my mind that I was going to assert myself, because being invisible to the world just hurt too much.

Now, though, most of the time I am automatically read as male. It still surprises me sometimes when people call me “Sir” because even after two years later, I am still not used to being seen as the gender I’ve identified with all my life. Since I’m living in a new city and starting to meet people, this brings up a lot of questions:

Do they know I’m transgender?
Do I tell them?
Is it okay if I don’t tell them?

This is something I see discussed a lot on transgender support forums online, often in the context of dating. More often than not, transgender men and women question if or when to tell someone they are dating that they are transgender. Similarly in the asexual community, people wonder if they really need to tell everyone they date—even the ones they never plan to see again—that they’re asexual. With online dating becoming more common, people also wonder whether they should mention their gender identity or sexual orientation in their online profiles.

Before I had the luxury of being able to choose—that is, before people began seeing me the way I saw myself—I always assumed that I would tell anybody and everybody that I was transgender. I figured that I wouldn’t want to date someone who didn’t feel comfortable with people like me, so if I were rejected for it, it would be no big deal. I also mainly met people through online dating sites, thus I figured I could tell people from the safety of my own home and not have to worry about potential violence.

It turns out that it’s not so easy in the real world. First of all, I find that my concerns about coming out aren’t limited to potential dating partners. Anybody I meet could potentially become a friend, close friend or more than friend, so I constantly have to decide when to disclose that I’m transgender. I do state on my social media profiles that I’m transgender, but not everyone reads that closely or notices it, so that’s not enough to ensure that people know.

A couple of months ago, a new contact on Facebook started flirting with me and telling me he wanted to date me. I’m not one for jumping into the dating scene quickly, especially with people I don’t know in my day-to-day life, so I tried to let this person down gently by telling him that I’m asexual and don’t generally experience sexual attraction. A few days later, I got an email from him telling me I was a liar because I hadn’t told him I was transgender and accusing me of making up being asexual to avoid telling him the truth. I was honestly confused about this because it says on my Facebook profile that I’m transgender and includes a link to my Twitter handle, which identifies me as transgender. However, after I blocked this guy from contacting me again, I did some thinking.

I personally am proud of being transgender, and I don’t feel like I’m in any special danger of physical attack because of it. Some people don’t have that luxury, and so they have to be more careful who they tell. But for me, I decided that I don’t want to make such a big deal about this whole issue of telling. I feel like being transgender is just one part of who I am, and I want to treat it like any other fact about myself. As I get to know people, things about me come up naturally in conversation, and one of them is that I am transgender. I don’t want to force it or spend a lot of time thinking about how to tell. After all, I don’t spend a lot of time thinking about how to tell people any other fact about me or my life.

So would I tell someone before I kiss them? Yes, if it hadn’t come up before. But chances are that it would have, since I personally only feel interested in being intimate with people whom I’ve created a strong emotional bond with.

Relaxing about the whole disclosure thing is making it a lot easier for me to move through the world. Trying to figure out who knew and who didn’t and what to say was getting in the way of me socializing at all. For me, transitioning has been all about freeing myself from a self-imposed prison, so pressuring myself about whether or not to come out just puts me right back where I started. I’d rather be free to be myself and let my coming out, or not, happen naturally.

Cisgenderfluid
How Gay are You? The question of finding your comfort zone as a gay man
Advertisement