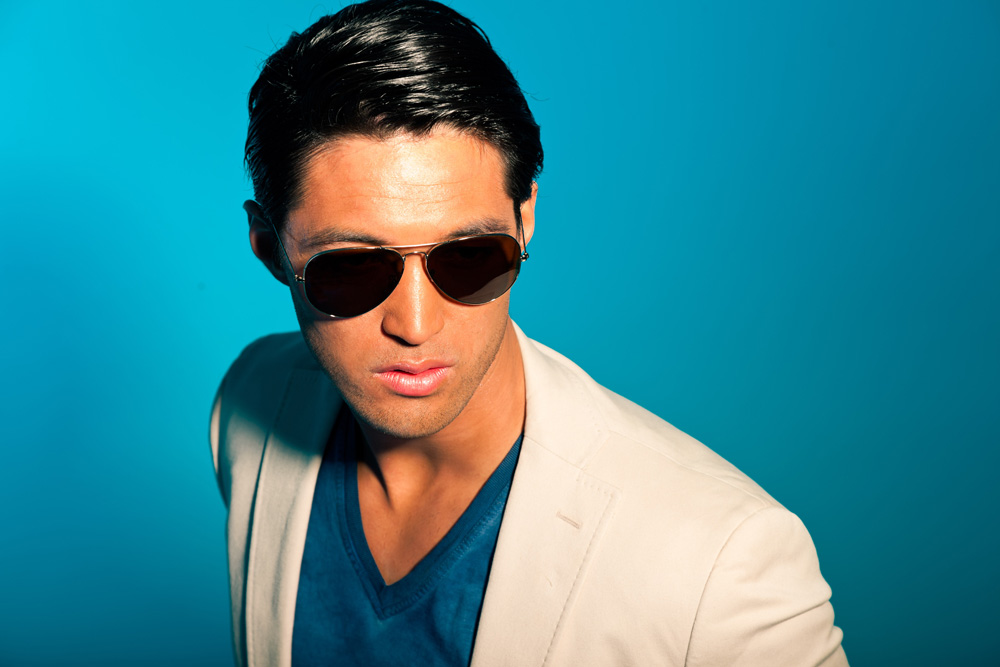 For most gay men, the question of how gay they are may have never crossed their mind before. To them, the fact of being gay already makes them stand out among other groups in the society. They spend most of their time dealing with the incredible amount of attention around their sexuality and seldom have time to think through this simple but significant question to them. This question doesn’t just help identify different levels of gay, but more importantly, it pushes gay men to embrace their sexuality and identity as gays.

The question of how gay you are often comes down to the degree of your acceptance toward your sexuality and identity. For those who are actively promoting equal rights for the LGBT community, it is no doubt that they belong to the level of “truly” gay. They are able to share their sexuality with the general public without fearing any backlash. They can confidently reveal their identity as gays in public and help unite others with their positive examples. Another group of gay men are less outspoken but still support LGBT rights in ways that help sustain the momentum. To me, they belong to the level of “supportive” gay. They may not be standing at the frontline of the parade, but their steady support represents their acceptance of who they really are and their commitment as members to defend the welfare of the LGBT community.

There are also those who have the desire to be openly gay but are restrained by pressures from all aspects of their lives. They belong to the level of “vaguely” gay who are often forced to maintain a double identity in life. They will secretly seek any means to express their opinions, frustrations or feelings of being gay, but when they are openly confronted by questions regarding their sexuality, they will activate the self-defense system to avoid answering them. However, they are not the most unfortunate ones. There a group of gay men who are never able to accept the fact that they are gay, and forcing themselves into the heterosexual lifestyle which never fits with their true characters. They belong to the level of “confused” gay. In order to live a “normal” lifestyle, they will enter marriages and form families with women. But secretly, they still interact with gay men via all means of communication; dating websites, hookup apps or online chatrooms. This unhealthy lifestyle not only puts those who are with him at risk, but also sets up a vicious cycle of endless self-denial and struggle of finding a clear life-long path.

Growing up as a gay man in Asia, I have lived through all stages of gay life, and have gone through confusion, self-denial, being outspoken and trying to find the balance in life. To me, there is no definite right or wrong of belonging to any of the four levels of gay, but ensuring that you can live the chosen lifestyle comfortably is important. While being gay is already not easy in this world, having to live a life that may never feel comfortable is an extra layer of torment. For any human, the last thing you want to do will be knowingly letting yourself suffer. It is the same for gay men. So friends, find your comfort zone and cheerfully live the life that you’ve chosen for yourself. Then being what level of gay will no longer matter much to you.

You may also like...
Related Topics:Gay, LGBT, LGBTQ, William

Should I tell my date that I am Transgender?
Simply Delicious Lingerie’s Guide to Turning A Man On!
Advertisement