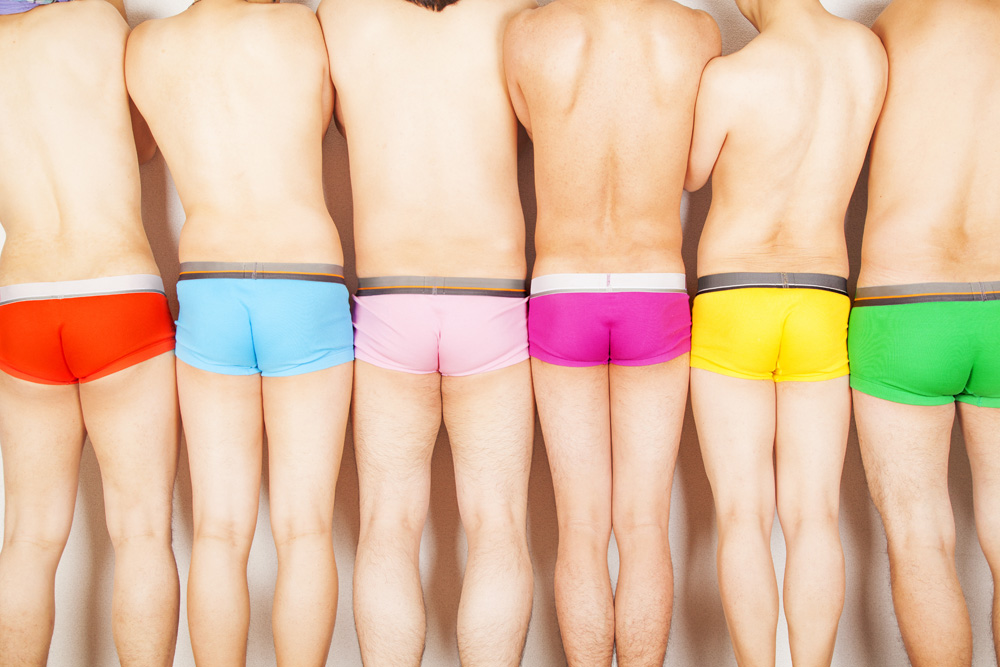 Let us imagine a person being born, ages and chooses to and die in, let’s say, Jakarta. For me, this automatically brings up the question of how the system of alternative moral is fabricated because it is in itself, a complicated process as there exists conflicting morals. That’s why an individual who deviates from a rule agreed on by a group is considered an outsider as stated by Howard Becker and when he/she violates the existing norms, he/she is considered a deviant and hence, regarded as a foreigner in the group.

Being an outsider is a result of normalised norms. Let’s put the norm as a simple definition as a set of regulations established within the community. Hence, in every interaction, we are bound to find some indications of norms in it. But the norm is not “given”. In a world filled with social constructions, the norm then becomes a social construction that is produced from the interactions between human beings which eventually ends up as a moral as these are furthered reinforced. This is prevalent in the instance of LGBTs who are subjected to an established norm that essentially discriminates them as the outsider. For example, the norm of the accepted sexual relation is only between men and women; due to the ability of this union for procreation, while gays, lesbians and transgenders are considered unacceptable and deviant sexual relations because these only exist for the sake of recreation.

“The sodomite had been a temporary aberration; the homosexual was now a species,” as famously said by the French philosopher, Michael Foucault. This means that the strong regulation about relations of this nature is constructed by the community and helped by the institution and religion. LGBTs in Indonesia are of course, living in a homophobic society.

Homophobia is generally described as a hostile or feared outlook on one’s sexual orientation due to the other male or female being attracted to one of the same sex and the term attributed to such attitude has been re-coined on several instances: Homosexphobia in 1974, Homosexism in 1976, and Homonegativism in 1980 before the now commonly used Homophobia. In today’s context, homophobia is the fear of the feminine qualities in a man, hence it reinforces some stigmatizations of homosexuals in a heterosexual world. Why the immense negative stigma associated with the term homosexual?

If you are a homophobe, do you mind if I change the term to gay?

The story began with the great gay liberation which took place beginning from the 60’s. The catalyst was a gay confrontation with the police in Christopher Street in Greenwich Village, New York, June 1969. Thereafter, the use of the term “gay” begun. The adoption of this term, served to at least remove the term “homosexuality” as a medical term, and at the same time indicate a more neutral tone and has a connotation of “pride”. But etymologically, what is “gay” exactly?

“Gay” is a term that describes same-sex attractions felt by both men and women; however some women prefer the term lesbian. The word “gay” first crossed the gender/sex threshold in England during the 16th century, when it was applied to male actors who were cast into female character roles. During the 19th century, Europeans associated the term with heterosexual promiscuity; however it did not cross into sexually diverse communities until much later. As such, “gay” projected an impression of perversity. In the early 20th century, American men and women experiencing same-sex attractions became the first to identify themselves as “gay”, preferring it to the word “homosexual”, a term used primarily by mental health professionals.

Thus being gay is a matter of being comfortable with oneself; emotionally and physically, as opposed to the term “homosexual” which was considered merely physical. In this case, the term “gay” and “homosexual” are differentiated between sexuality as a practice and as a way of life. Being “gay” is about having a commitment to one’s identity, as in “I’m gay”, “This is who I am” and “This is what I label myself”.

In Indonesia, an attempt to neutralize this term has not yet been extended to the public. As it remains limited to academicians working in the field of LGBT, Sexuality and gender, and language specialist or linguist working in the areas of LGBT literature. Unfortunately, there are still many countries that question the term “gay” as it not only sounds pompous but also creates a certain minority group in society’s structure of hierarchy.

Thus from the evolvement of the term “homosexual” to “gay” and eventually “queer”, what can we do to give the peoples of LGBT freedom of speech in all aspects? What should they do next?

You may also like...
Related Topics:Gay, Homophobe, Homosexual, Lesbian, LGBTQ

10 Tips to Improve Intimacy for Couples
How does a young unmarried lady prepare for Pregnancy?
Advertisement