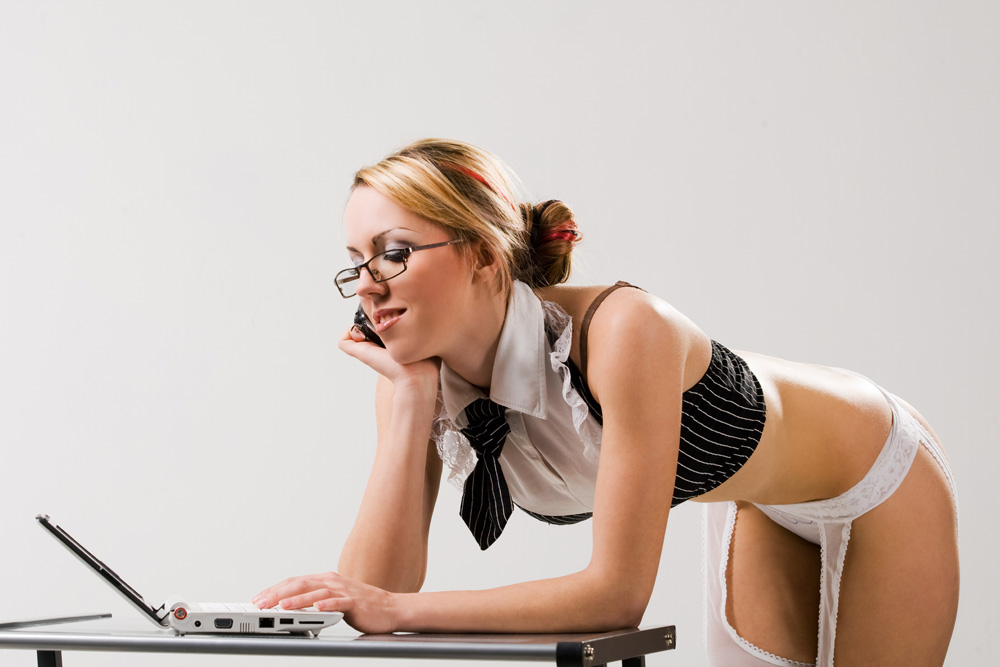 The term “pornography” is often a vague way to describe representation of sexual behavior in books, media, art, and movies that evokes sexual stimulation. It has gained the reputation as being naughty, illicit, and has even been condemned by many cultural and religious groups. Another term we often hear is “erotica”, the more acceptable and tolerated version of pornography. The difference between the two is subjective and varies based on where you are and whom you ask. The history of pornography traces back long before we had the Internet and smartphones. It has been around since humans began to communicate through art, literature, and cultural symbols of sexual imagery and erotica. Pornography has been a worldwide phenomenon since the ancient Greek and Romans, Hindus, Japanese, Egyptians and even during the Victorian era in Great Britain.

The origin of pornography goes as far back as ancient cave drawings depicting sexual and erotic imagery. Different cultures around the world have historical depictions of erotica that can be seen as sacred, religious and artistic and to others, perverse and inappropriate. As technology has advanced, so has the access and distribution of pornography. The invention of the printing press led to a surge of pornographic material to the masses including magazines, newspapers, and picture books.  The Internet launched in 1991 when there were fewer than 90 published adult pornographic magazines. By the year 1997, there were over 900 pornography websites on the web. Current statistics show that there are now 2.5 million pornography websites available on the Internet. People have always been fascinated with sexuality. Sex is everywhere and only a click away using the latest technology, allowing viewers to browse in private, anonymously and without shame.

The argument in today’s culture is how pornography impacts our sexuality and that technology has changed the landscape of pornographic material. As technology advances, we have more access to pornography and research has yet to conclude if it has a negative impact.  Some believe that pornographic material can actually help alleviate sexual repression and create a sense of sexual enlightenment. Others believe that the widespread access of pornographic material is corruptive, dangerous and leads to sexual addiction, infidelity, and sex crimes. Pornography has been controversial due to religion and politics, which attempt to regulate the impact of sexual material on society by influencing how we think about pornography in regards to our sexual values and beliefs.  The impact of technology is rapidly changing our sex lives. It has changed how we communicate and our sexual behavior. Humans are fascinated by sexual stimuli and pornography has been an outlet for exploration and entertainment. But how has the Internet changed pornography? Technology has been a powerful source of promotion for sexual material and since the birth of the Internet, it has created a fast-growing billion dollar industry that dominates the world wide web.

The appeal of the Internet is the anonymity, affordability, and accessibility of the content. Other than website history, there is no traceable activity which makes browsing and exploring different aspects of sexuality private.  Pornography is believed to be a dominantly male interest; but growing numbers of women are using the Internet to explore sexual desires. It has become a routine part of culture in both Eastern and Western parts of the world. The average person does not have to interact with others to obtain erotica. Women who were too embarrassed to browse the video section at a local adult store can now search pornography from the comfort of their own home. Popular sites like PornHub provide enough erotic material to satisfy a variety of sexual curiosities. The general rule is, that if you can imagine it, there is most likely pornographic material of the same accessible on the Internet. The vast amount of pornographic material that is available on the Internet brings up the question of how our erotic interests and desires are shaped. Neuroscience, sex research, and Internet data have all looked at the impact of pornography on human desire. We need to understand the origin of sexual interests to see the correlation. There has to be an impulse that activates the search for a fantasy, image, or search term. Our programming for desire is influenced by social stimuli. This programming varies for men and women. It is a known fact that men are more visually stimulated while women are looking for stimulation through emotions. The Internet provides that stimuli whether it be images for men or stories for women. As technology develops further, it caters to the diversity and science of human sexual desire.  Our brains are programmed to sample our cultural environment. This can include messages by parents, teachers, friends, and the media. Our desires are then set according to these social inputs. Since our cultural environment is changing towards online interaction and technology, so are desire programming, sexual interests, and curiosities.

Pornography fascinates the average person and influences our sexual response and programming for desire. Whether or not there is scientific basis or facts, it will continue to be a topic of social and political protest. For some individuals, it can be a way to engage sexual exploration and an opportunity to become sexually awakened by learning to express oneself as a sexual being and to develop a sense of understanding around sexual values and needs. It can help an individual or couples learn about personal desire and turn-ons by being exposed to different forms of sexual stimuli. Many sex therapists will prescribe pornography or erotica to help clients engage in sexual interests and grow towards sexual awareness. Different types of pornographic material can evoke an emotional response whether be it sexual arousal or disgust. These emotions can help the therapist understand a client’s sexual programming and better provide tools and resources for sexual concerns. The political agenda disagrees with the positive aspects of pornography as a teaching tool and believes that it commercializes sex and causes more corruption, sex crimes, and negative behavior rather than good. There is no conclusion that a simple exposure to online pornography will negatively sexualize our society any more than other forms of media.  Like any form of media, moderation is important and understanding the impact can help reduce impulsivity, compulsivity and out of control sexual behavior. As a society, we must acknowledge that pornography is here to stay and understand how we can create awareness around how technology has changed pornography and how the Internet is changing our sexual relationships.