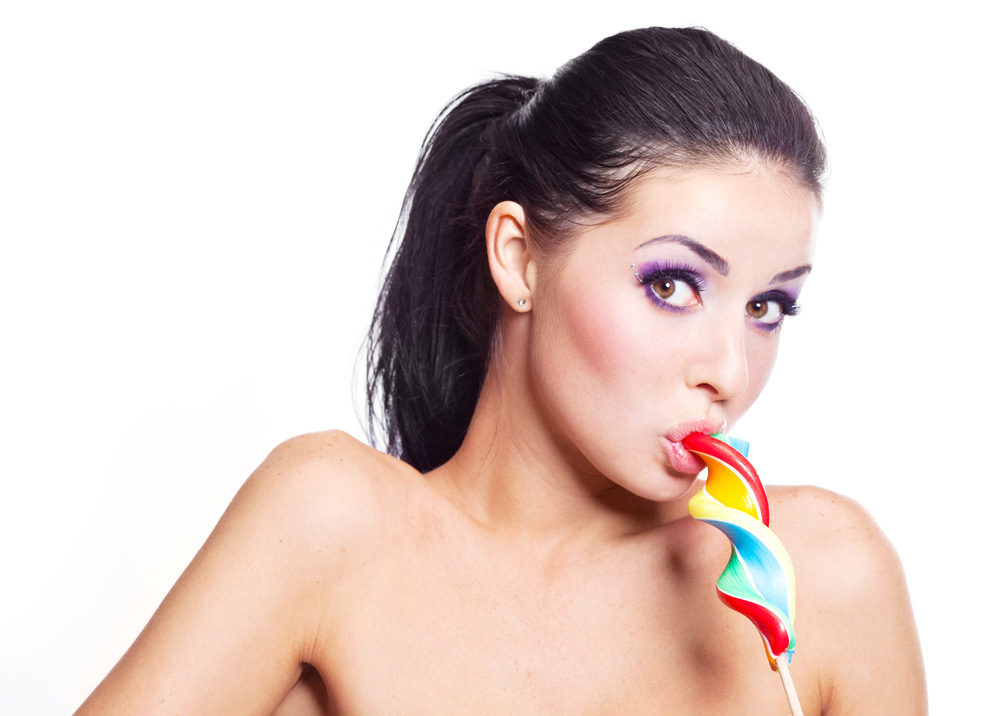 I recently posted Learning to Ask on Fetlife (one of the most widely-used social networking sites for the S&M scene), and it quickly received a lot of comments. Many of the folks who responded shared that they face a lot of challenges with asking for what they want, or that it took them plenty of practice to figure out how to do it. It seems really relevant to me that so many people who engage in kink struggle with asking, given the importance it has for managing physical, emotional, and sexual safety. Of course, it’s an valuable skill in any erotic context, but it’s even more important when you’re playing on the edges.

There’s a lot that could be said about the comments the post received (and if you’re on Fetlife, you can read them here) but there’s one that I received over email that caught my attention.

How do turn my history of confusion over “bad behavior combined with good intent” into a skill for identifying and dealing with people who don’t know that they have bad behavior?

There are a few different threads to untangle here, but here’s my take on it.

Bringing our actions and intentions into alignment is one of those never-ending practices. No matter how well I, you, or anyone else can do it, there’s are going to be times when there’s a gap between them. Given that, we need to know how to respond when that gap is brought to our attention.

When someone tells me that my actions and intentions aren’t in alignment, or if they tell me that I’ve done something  that caused them pain and/or difficulty, I try to make the first thing out of my mouth “thank you for telling me.” I know that it can be a really difficult thing to call someone out and I find that thanking them for it helps me keep from going into a defensive reaction. I might not agree with what they say, or there might be a misunderstanding, or they might be 100% right. It doesn’t matter- I thank them for telling me.

So one thing I would ask you about the hypothetical person X with good intentions and bad behavior is: how do they respond when you bring such things to their attention. Do they take it seriously? Do they try to hear what you’re saying? Do they brush it off or deny your truth? Do they tell you that you’re crazy or wrong? Or do they ask questions to try to understand your perspective?

If they are able to receive your words, what do they do? Are they able to apologize? Do they understand how to make amends? Can they talk with you about what they can do to bring their actions into alignment with their intentions? Can they commit to a plan? And are they open to receiving feedback in order to continue improving?

Of course, it’s not easy to be called out. It can bring up a lot of shame, which is one reason I say that if you want to understand relationships, you need to understand shame. Building shame resilience makes it less difficult to receive feedback. Being able to say “I’m having a shame reaction,” rather than falling into a shame spiral, isn’t easy. Shame spirals often compel us to attack the person who calls us out, act like they’re wrong or crazy as a way of dodging responsibility, silence them as a way of avoiding the difficult feelings, or jump to apologize so we don’t have to hear them tell us what we did wrong. Someone can have good intentions that get overwhelmed by a shame reaction. And unfortunately, the abusers and the predators often use tactics that look very similar to genuine defense reactions because they work. One key difference is that abusers and predators will often use silence, secrecy, and isolation to protect themselves.

Some other questions that I think worth considering are: how do you respond when those situations happen? And what do you do to take care of yourself and your needs, to address the situation, and to move forward? If it’s an ongoing pattern in your life, it might be worth looking at what you do in those situations. Reflecting on that might provide useful information about these dynamics so you can change how you respond to them.

Along those lines, are there patterns in how these situations play out? For example, do you find yourself in similar situations over and over, whether with the same person or with different people? Is there a cycle happening here? And if there is, where is there room to break the cycle?

This seems really important to me because there are a lot of people who excuse bad behavior by saying that the person who did it didn’t realize that they were doing it. It’s a way of avoiding the hard task of calling them out and dealing with the consequences that can have for our relationships and our communities. It keeps us trapped in unchanging cycles of abuse, and it needs to change.

Something that helped me shift my thinking around it was having someone point out to me that malice isn’t required for abuse to happen. Sure, some people are certainly malicious. And many others are acting out of pain, or habit, or training, or lack of positive role models, or a history of trauma and abuse. They might be trying to protect themselves from situations that feel scary or threatening to them. They might be acting in response to being triggered. All of that can be real without changing the fact that their actions are abusive. Once I realized that, I stopped making excuses for people who seemed to be reacting to their pain. My strategies for responding to them might be different than what I would do in response to malice, but I don’t let it keep me from speaking up anymore.

Because here’s what it all boils down to. If someone is causing problems and genuinely doesn’t realize it, then telling them about it is the only way they can change. If they genuinely have good intentions, then as hard as it can be, they will want to know so they can adjust accordingly. In that case, there’s no reason to not tell them. And if their intentions aren’t good, then telling them and seeing how they respond lets you know that. In those situations, you don’t need to excuse their behavior because they don’t actually mean well. Either way, it’s a net gain for you. And depending on the details, it might be a net gain for the people around you and your community.

Self-Censorship in Sex Ed?
Can I have sex during pregnancy?
Advertisement