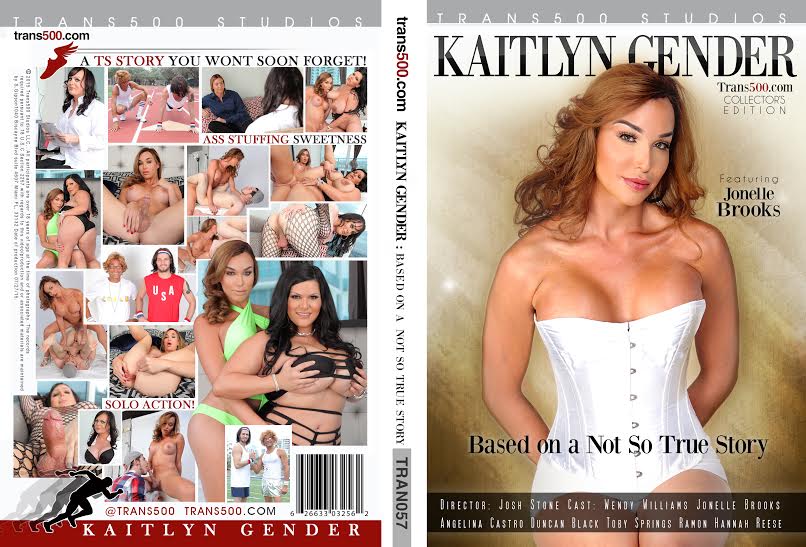 Trans500 Studios has officially wrapped their first Parody DVD  “Kaitlyn Gender: Based on a Not so True Story”.  With all the mainstream buzz about Caitlyn Jenner and her transition it was only appropriate to find the current “IT’ T-girl and shoot a worthy Parody.  Trans500 is no way making fun of any Trans woman’s transition struggle but Porn has never been the measure for morality and being politically correct.  Director Josh Stone and crew made sure to be aware that some may find the issue touchy but also to give viewers a high quality comedic Parody with an all-star cast.  The part of Kaitlyn Gender is played by Jonelle Brooks, who is a Florida conservative Transsexual with glamorous looks and perfect comedic timing.  Cast includes Ramon (Track Coach), Duncan Black (Athlete Juice Gender), Wendy Williams (Reporter Diana Sword), Toby Springs (Photographer), TS Kylie Marie and GG Pornstar Angelina Castro as Kimmie.  Jonelle gives a heated hardcore with Castro,then seduces the photographer and finally a seductive toy solo.  Williams after her Interview with Brooks delivers a solo with a big money shot, and Ramon gets to fuck Transsexual Starlet Kylie Marie.  That’s five scenes of hardcore and solo action in this Parody of 2015! 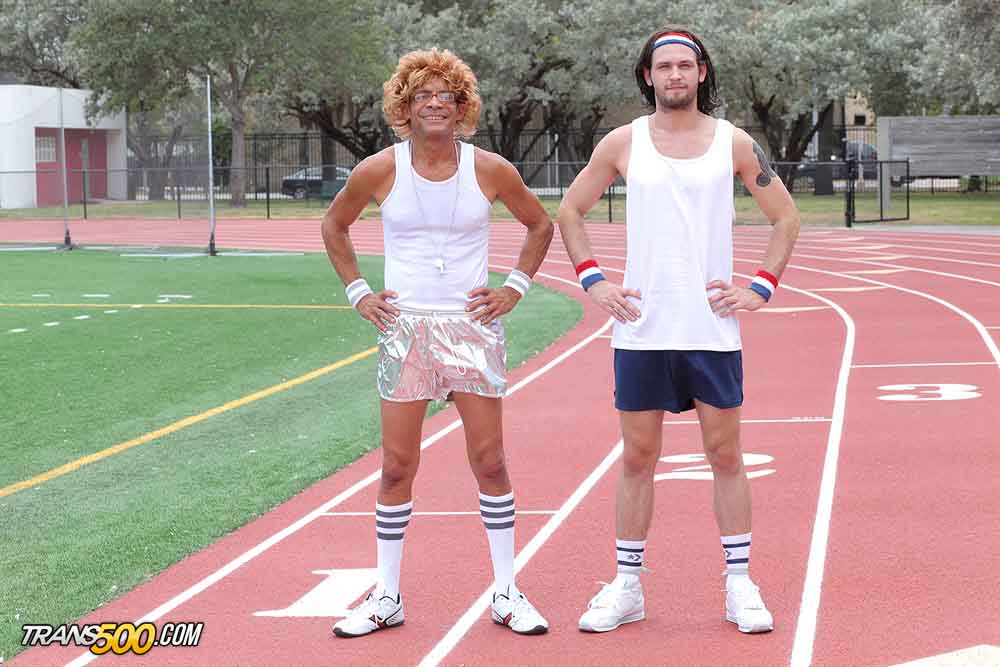 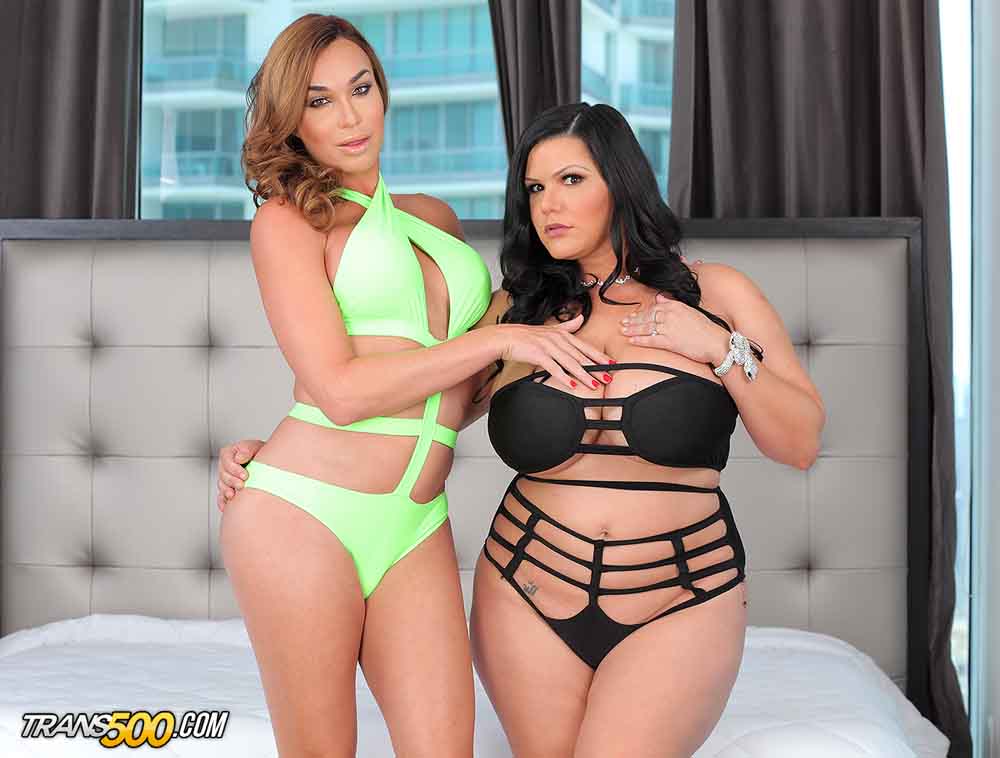 Kaitlyn Gender will be released on DVD September 24th by Pure Play Media.  Currently Award Winning retailer AdultDVDEmpire has the DVD for pre-order.  Trans500.com will also team up with VOD Company AEBN and release it exclusively for pay-per-view options.  KaitlynGender.com will also provide the scenes available for streaming and download in September. 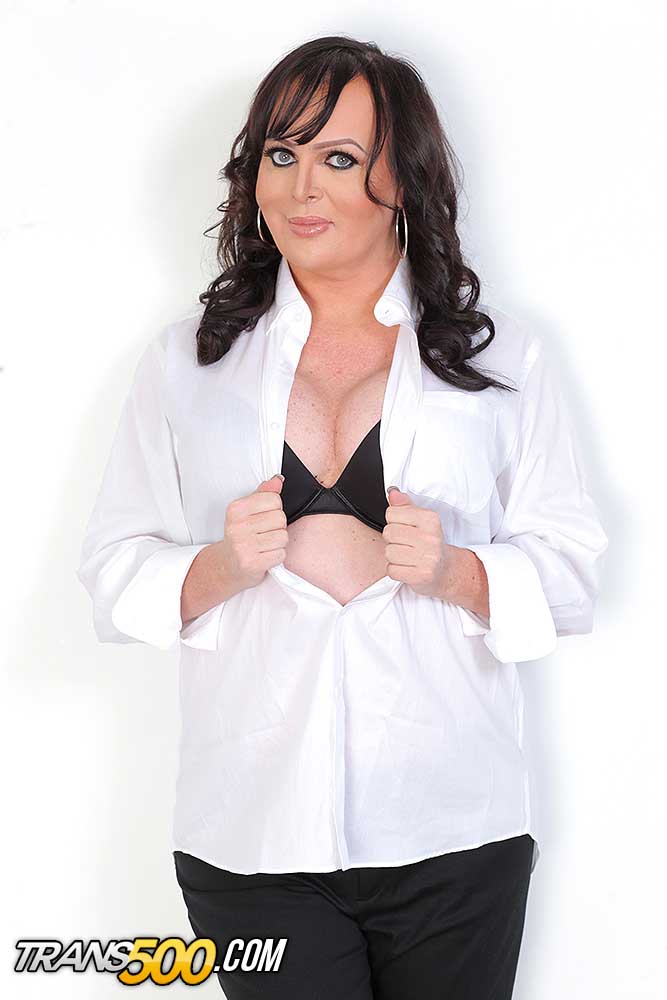 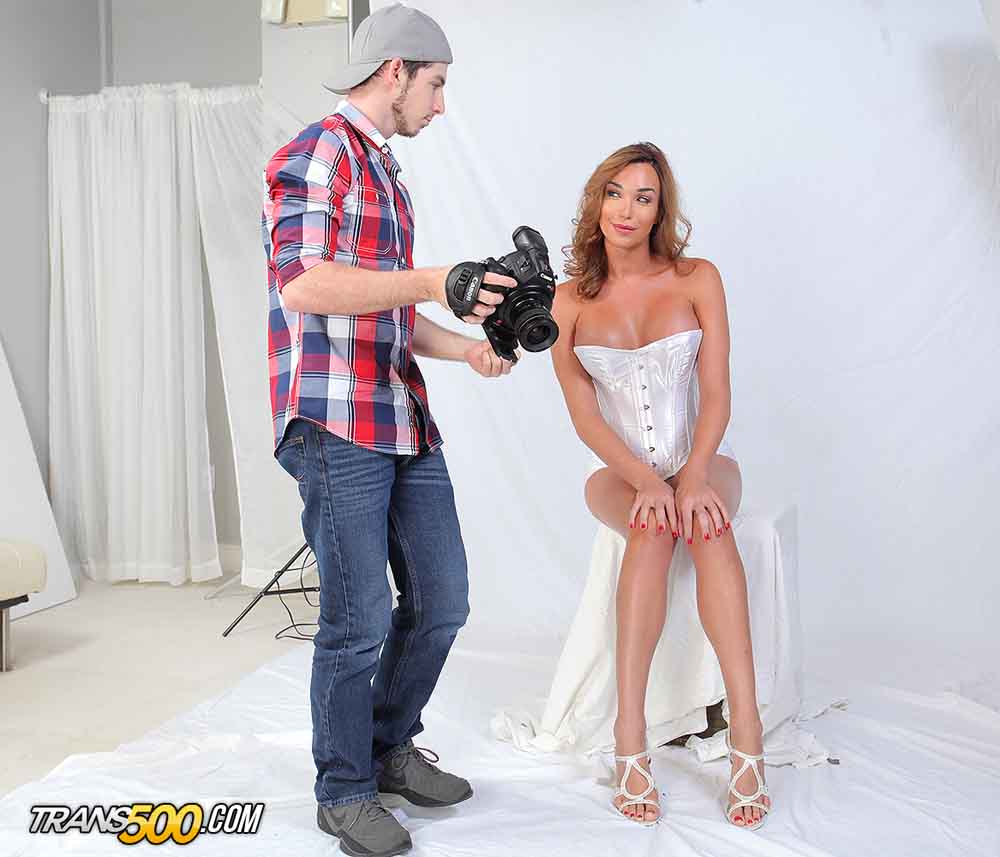 “We really think that fans who enjoy a good Parody will be happy with how it turned out.” says Director Josh Stone.  “If you are a fan of Jonelle Brooks you get treated to seeing her be a top in two hardcore scenes and a intimate toy solo.” 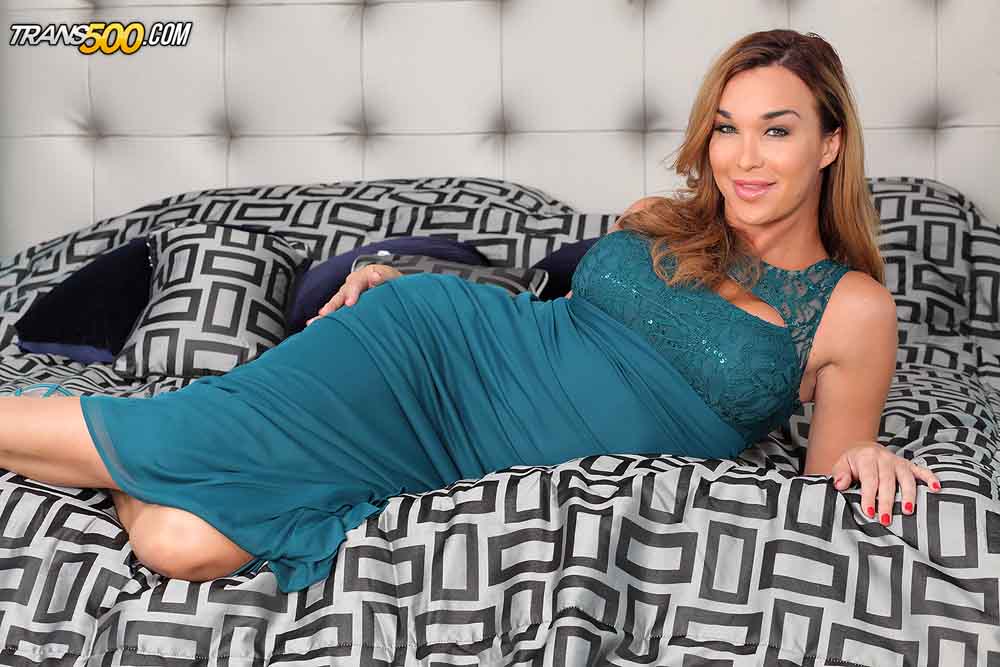 Check out KaitlynGender.com for more information or follow on twitter @kaitlyngender.  Retailers can reach Pure Play at sales@pureplaymedia.com.  All Press/Media directed to Wendy of HotWendyPR.com

How to be a great Top
Sex tips for Bottoms
Advertisement