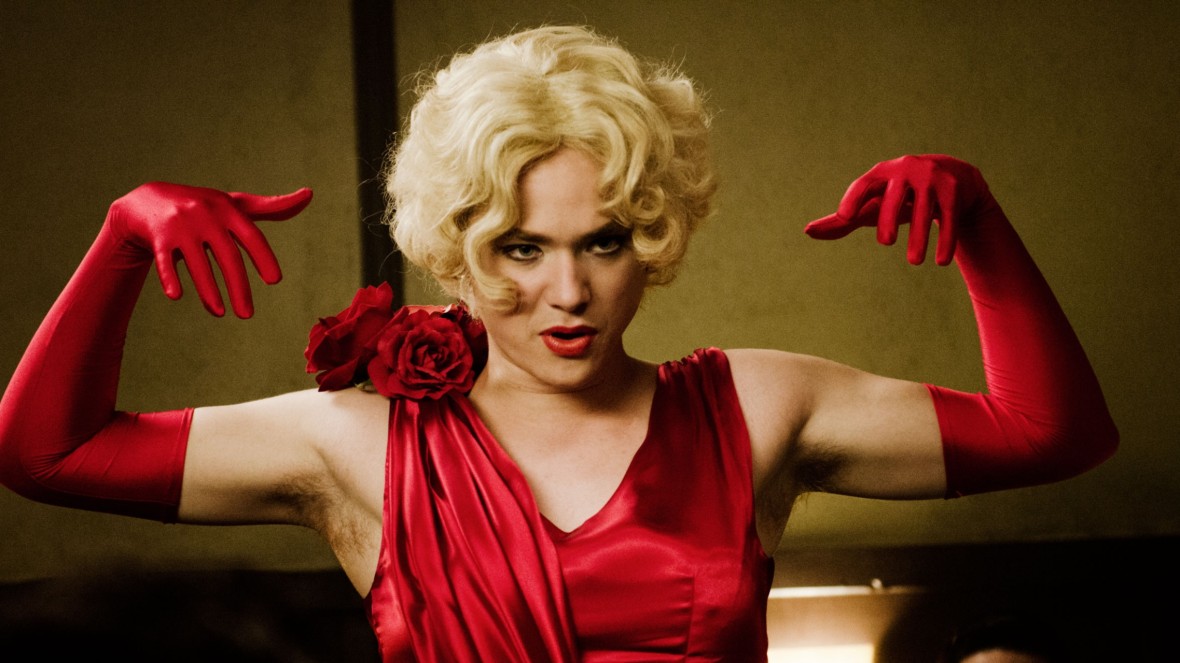 On its third day of event, ShanghaiPRIDE Film Festival (ShPFF) brought to the audience a hefty discussion around marriage equality, with the support of Consulate General of Switzerland in Shanghai. The ‘Documenting Marriage’ panelists were filmmaker Yuan Yuan, Swiss Consul General Sacha Steiner and Scott Chang, who made headlines last year after marrying his British boyfriend in Beijing, China.

Screening were Chinese documentary Our Marriages: When Lesbians Marry Gay Men and Swiss docu-drama The Circle. The Taste of Memory – Their Tomato was also screened as part of ShPFF’s support for local filmmaking talents.

Our Marriages: When Lesbians Marry Gay Men follows two lesbian couples in their twenties, who founded an online forum for contract marriages. An unusual and often hilarious observation piece, the films exposes the audience the complicated reality of contract marriage in China. The director, Yuan Yuan, opened up the discussion by pointing out marriage as a cultural phenomenon is more of a performance than an institution of actual meanings. 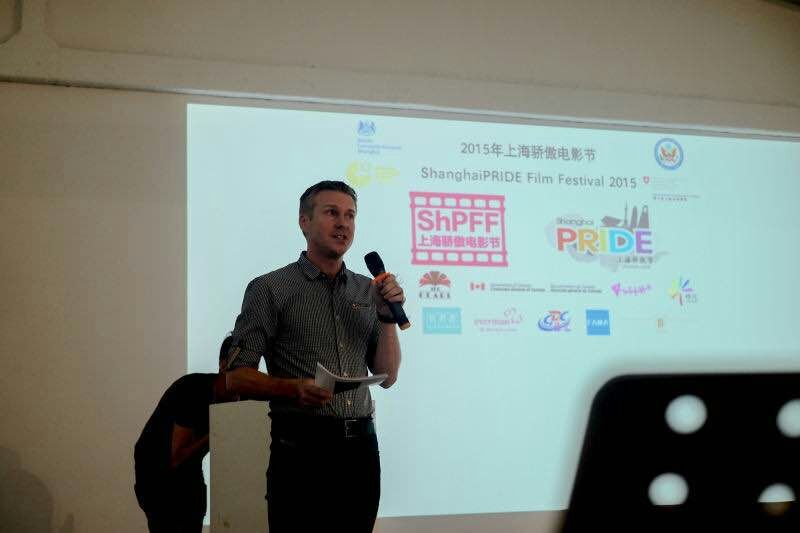 Scott Chang shared his personal experiences of marriage, offering that he liked the tradition and valued it as an expression of love. The figure of 60million gay men in China being married to heterosexual women startled him, he said.

Sacha Steiner, who opened the evening with a powerful proclamation of support for LGBTQ globally, and a reminder of the places were equality is far from achieved, spoke about his decision to bring Teddy Award winning The circle to Shanghai.

The Circle is the story of the first legally married same-sex couple in Switzerland. Through recreated scenes from the early involvement in magazine and ball circuit ‘Der Kries’, they share how their love and lives have grown in the face of adversity.

ShanghaiPRIDE Film Festival will continue with glamor until Sunday, June 21st, featuring a series of screenings, panel discussions, and a filmmaking workshop, attempting to shed a rainbow of acceptance and love to the rainy season of the city. More information and a downloadable digital program can be found at www.shpride.com/films. 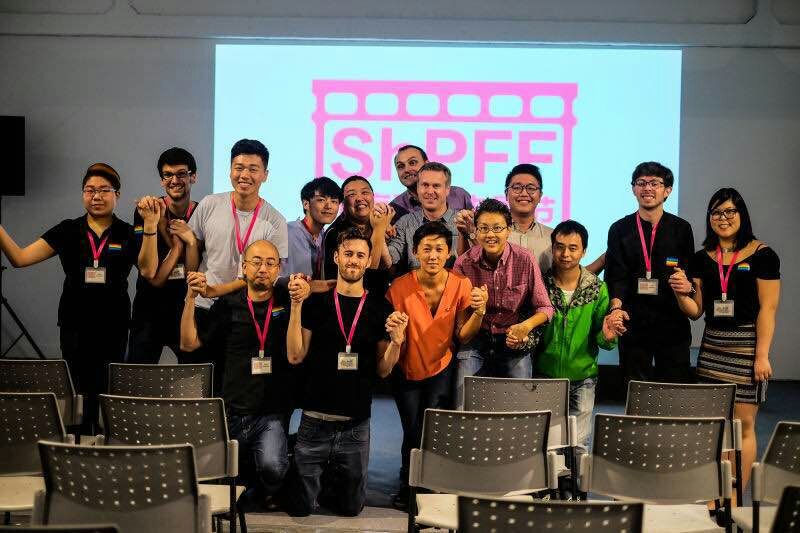