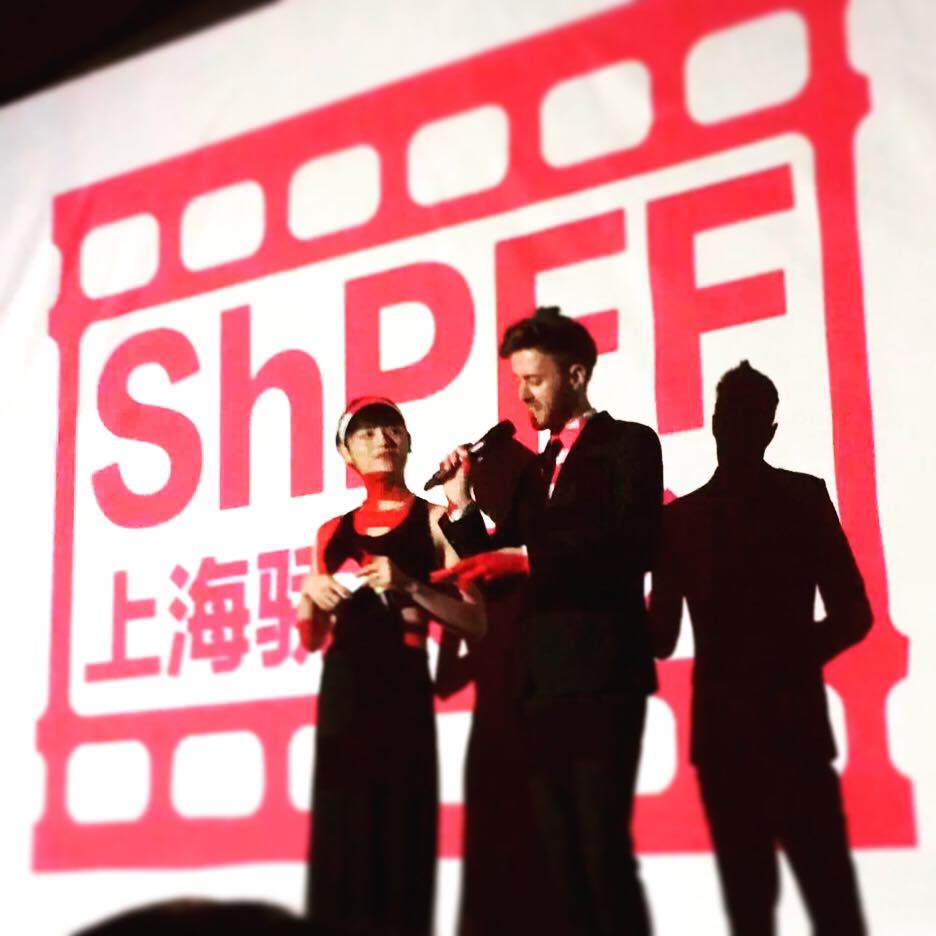 Iridescence, love, glamor – ShanghaiPRIDE Film Festival (ShPFF) launched its opening on Sunday 14th June at one of the city’s most historic theatres, The Pearl. Organized entirely by volunteers, ShanghaiPRIDE is able to bring a part of its cultural traditions to a whole new level in its 7th year with the launch of ShPFF. With an immensely diverse audience crowd from within and outside of China and the attendance of industry professionals, the opening night was a huge success. 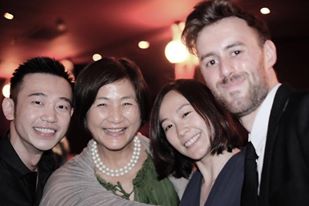 Cheng Peipei, the renowned mainland-born Hong Kong actress, also made her way back to her hometown in support of the first public screening of her work Lilting in China. The spotlight was shared by short film A Straight Journey: Days and Nights in Their Kingdom, winner of Best Film in the ShPFF  2015 short film competition. The directors were in attendance, Beijing duo masamojo.

A Straight Journey: Days and Nights in Their Kingdom represents the strongest voice in this year’s short film competition of ShPFF and takes home two major awards: Best Film Award and Queer Vision Award. It is ShPFF’s mission as well as challenge to support and provide a platform for emerging Chinese filmmakers in queer cinema worldwide. As part of that commitment, ShPFF will send masamojo’s film to Iris Prize (UK) for a chance to win £30,000 in production funds. 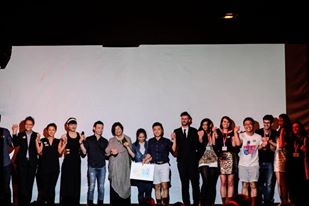 The night also announced a complete list of award winning short movies, all of which will be screened free to the public throughout the week at different venues of the city.

During the screening of Lilting, Cheng Peipei sat at the balcony as the audience below dived into the melancholy of her character in the film. The crowd broke into waves of applause as Peipei walked up to the stage afterwards for a Q&A. When asked about the theme of the work, Cheng Peipei expressed that the Lilting had transcend the mere discussion of sexuality and self-identity, but rather touched the core of all barriers among people, which is a lack of communication and the refusal to accept love. The response largely resonated with ShPRIDE’s theme for the year: Love is Our Future.

The Opening Party kicked off shortly after the Q&A, featuring a staple of Shanghai party scene, Mau Mau. Electro house beats filled the vintage theatre to celebrate the opening of a whole week of queer cinematic delights.