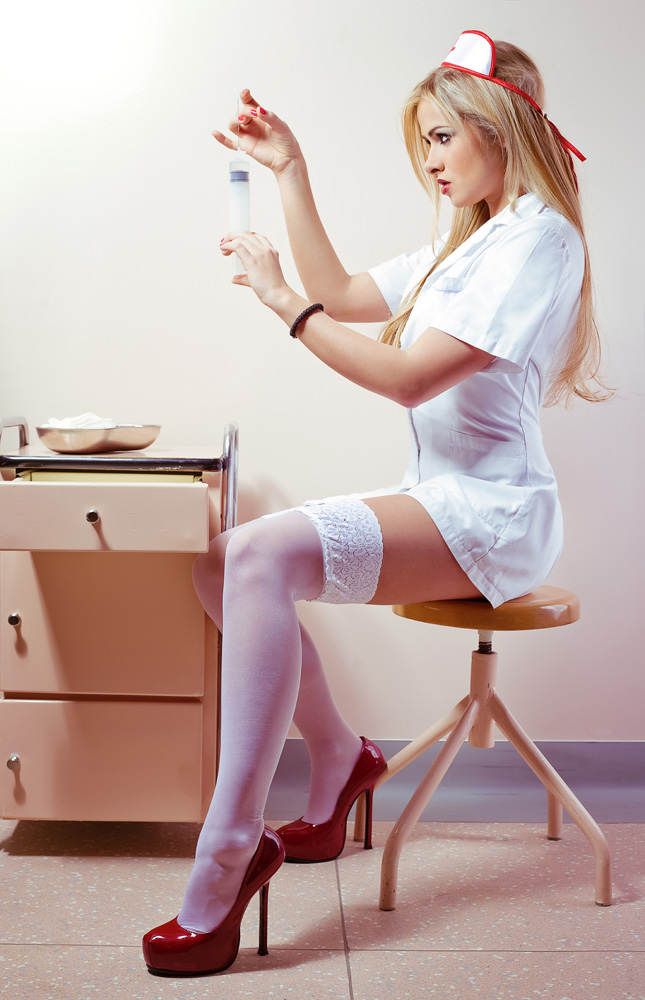 It was the summer right after graduating high school. I was newly 18, ready for college, and deeply in love with my boyfriend. We had been together for almost two years and in that time had sex in a handful of public places, from parks to museums to busses. But sometimes we tried to push further, merely because we could. However this time the August heat was a contributing factor.

If you don’t live in a big city, then you can’t imagine the kind of traffic a person runs into at three in the afternoon. Add extensive heat and every single human emotion flairs up like a hot air balloon and it has to escape somewhere, somehow. Luckily we were in a city bus that was merely sprinkled with riders. After initially content to escape the heat, the frigid air conditioner quickly chilled the bus as we waited in traffic and I huddled against my Henri for additional warmth.

But I never just cuddle.

My hands wandered inside his pockets, at a time when he only wore boxers and it made it so easy for me to play with him. I buried my nose into the nape of his neck and nibbled slightly, causing him to smile. My heart warmed to see that smile, and for me was always a sign of encouragement. I whispered to him all the things I wish I could do if no one was here; how lucky he was that I couldn’t strip him of his clothes right then and there; and how slick and wet I was thinking of the possibilities…

The bus pulled into the next stop and finally the road ahead of us was clear of cars for the remainder of the ride. We were on the way to see my doctor, but she was the last thing on my mind. The touching never stopped, and we were so anxious to have a moment alone. Entering her office, I was unusually giddy, and my doctor took this as sign of me being completely smitten. Yes, I was completely in love. But I was also sticking to the wetness on my panties and sitting next to him, not being able to touch him as I wished, was an excruciating feeling. I had to keep my legs crossed while he was there, the sound of his voice and the heat he emanated kept the flow of wetness consistent. When he was asked to wait for me in the waiting room until the appointment, he softly kissed my lips and his voice dipped low and rough to say

“I’ll be waiting for you…” in that way that only he and I understood.

I was impatient. I was hormonally desperate to escape this place and go somewhere, anywhere for us to have sex. But where would we go? The sun was still too bright outside to discretely find a spot in the park. And by this time the bus would be over flowing with people. We always found a place…

After I was done, I crossed the hall to find Henri sitting quietly, flipping through an old magazine. We stood in what was supposed to be a children’s waiting room, equipped with its own half kitchen and half bathroom. For months it had remained unused in the middle of a supposed reconstruction. The blinds had been turned down, and in the darkness the toys and books left behind gave the room a creepy abandoned house feel. I wanted to leave, but I wasn’t in a rush to enter the heat again.

“Are we leaving?” He was just as uncomfortable with the appearance of the room.

“Hold on, let me go check my hair in the mirror before we go,” and I headed to the small bathroom. The tiny toddler toilet was emptied of water, and the privacy curtain lay limp to one side of the bathroom, attached by two metal rings. Unused waiting room chairs stacked on top of one another completed what could have been mistaken as a storage closet save for the small clearing that remained in front of the sink and mirror.

“Trust me babe, this place has looked a lot better—” my lip gloss fell and in bending over to pick it up, I saw Henri’s feet approaching.

I received a hard smack across my bottom as a response and I laughed when he grabbed onto my haunches and bucked himself into me. “Are you getting hard, baby?” I did my little girl impression, pushing into him, slowly gyrating my hips and feeling his bulge grow under his jeans. He unzipped his pants while he locked the door behind us. My shorts were hardly settled at my ankles by the time he shoved his cock into me. He thrust hard, rotating his hips in wide circles; I covered my mouth with my hand to stop myself from screaming as he stretched my pussy with each rotation.

We heard chatter and footsteps approaching the room. We were initially frozen, but he slowly continued, pulling far out and rotating his cock in tiny circles on the nub of my clit, then entering me slowly, reminding me in a muffled whisper not to make a sound.

We heard the two women retrieving items from the refrigerator. Henri was relentless with his tease, and in the mirror I could see a mischievous smile on his face and the warmth of a hand moving across my back side. His thumb rubbed circles on my anus, adding various points of pressure here and there, moans managing to escape the prison of my fingers.

“Oh my goodness, did you hear that?”

“What the hell was that?! Hello? Is someone here?”

The door handle jingled, but we remained silent. The beads of sweat falling from my temple and my heartbeat sounded the same while I stood bent over the chair.

“Hello?! Jeez Lisa, this room gives me the creeps!”

“I agree, let’s get out of here. I’m keeping my lunch in my office from now on…”

We heard the footsteps fade away and fixed ourselves, withholding our laughter until we were safely outside in the August heat.

“Did you enjoy being ghosts for a while?” I asked Henri as we waited for the bus that took me home.

“As long as I’m inside of you, I will be anything, anywhere.”

You may also like...
Related Topics:Hospital, Public sex, Sex

I'm a married woman whose passions exceed the confines of my marital relationship. I began a blog so that I wouldn't feel alone in those thoughts and to vent about the complications of two sexually unmatched but deeply in love couple. In the process I began writing erotica as a secondary outlet. I am currently still satiating my appetites while remaining deeply in love with my husband and sharing all that comes with my sexual journey.

What’s in a Gay?
Are You a New Mom? Coping with Baby Blues
Advertisement