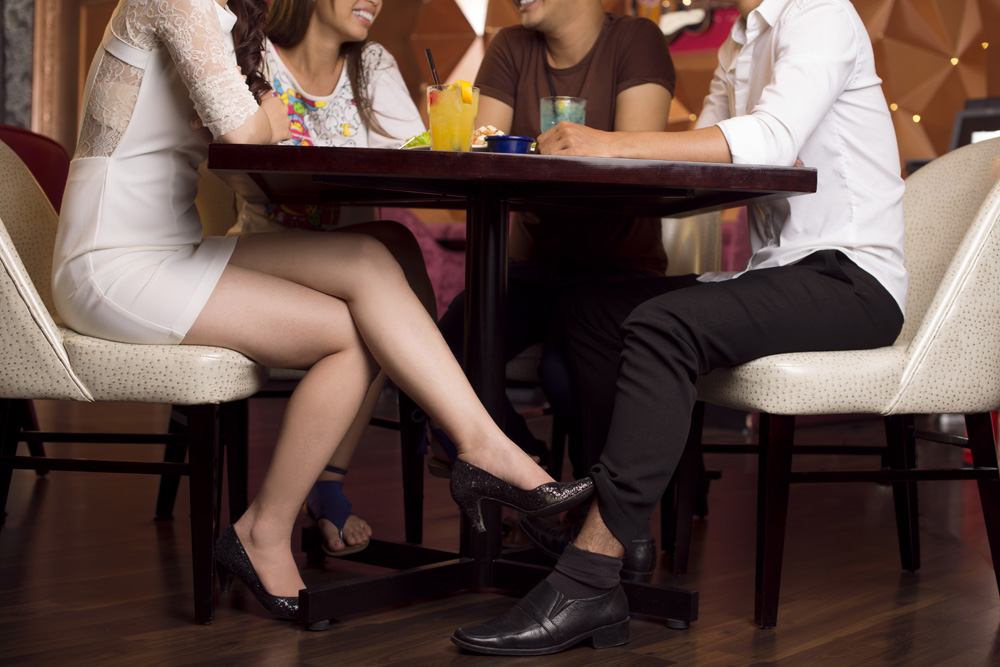 Yesterday, June 2nd, was Aunt Leona’s 82nd birthday. Last week I asked her if she’d like me to have a party for her, and she said no. I suggested a small dinner instead might be preferable as a celebration, and again she said no.  Then I went to the desert for the long Memorial Day weekend, returning late Monday night, at which point she telephoned saying she’d changed her mind and that she did indeed want a party. She decided to invite four people, then waffled about when the party should take place: whether it should be on Wednesday, the actual day of her birthday, or whether it should be the next weekend, or perhaps the following week, because she hadn’t made up her mind soon enough to give advance notice, etc. etc. Knowing that this event could loom large on the horizon if something weren’t decided quickly, I told her I believed the party should be on her veritable birthday, that we should get on the phone instantly and invite the people we wanted. If they could come, Fine, and if they couldn’t, Too Bad! She agreed, the guests were invited, and I spent the next day shopping, cooking, and preparing.

Karen arrived an hour before the party was to begin in order to help me set up. Instead of setting up, we sat on the porch and drank martinis. Jon and Jeff had offered to bring Aunt Leona, and when they were half an hour late, we concluded that they’d either decided or been asked to redo her outfit, and sure enough, an hour after that, they arrived, the three of them. Leona was in black from head to toe, glowing, with her newly cut white hair crowning the somber ensemble, in complete contrast to her personality, which is as mischievous as ever. She loved describing her change of attire after fashion consultants Jon and Jeff got to her door.  Jon was elegant wearing a dark silk shirt with fine linen trousers, and Jeff very handsome in a blue, mock workshirt with pearl buttons, chino trousers, and a high-fashion tan leather belt with a silver buckle. They entered giggling, because she had greeted them wearing different shoes on each foot, asking which one they preferred.

Two of the people Aunt Leona invited, Tom and Tim, arrived even later. Tom, whom she calls “The Tomster,” is a refined, delicate young man of about twenty-five, whom I’d met once before at Leona’s house. He’s clever, bright, and good-humored, as well as just a little fey.  His other half, Tim, surprised me in that he looks as if he could be Tom’s brother. They are both the same age, slender, delicate and handsome; both have abundant dark hair, fair skin and wear elegant, casual clothes with great style. As they walked in, Jeff whispered: “Awfully Junior League, aren’t they?” and two minutes later, Karen, appraising their entrance on her own, cupped her hand and muttered quietly in my ear: “Girls!”

We enjoyed drinks, hors d’oeuvres and small-talk outside on the deck. Several of the guests arrived even later than Tom and Tim; as a result, cocktails were served at some length.  I’d placed pâté, crackers, almonds and cheese on a stool for easy access. When Wayne arrived, Leona asked him to sit with her, moved the cheese off the stool, and announced that cheese doesn’t require a seat.

By then the evening air had taken on a chill; consequently I changed my original plan to have dinner outside around the picnic table. The interior dining table is too small for a large group, so it was decided at the last minute to serve a buffet. We arranged pillows on the floor by the coffee table with candles and wine goblets nearby; chairs were pulled up to make a comfortable circle for those who wanted them, and the meal was presented with complete informality, creating an intimate atmosphere conducive to good conversation among a group of people who were not all previously acquainted.

Talk was spirited, sometimes silly, and always amusing. Jeff told me he overheard Aunt Leona ask Karen, with some puzzlement, in the kitchen: “Tom and Tim, are they awfully Junior League?” Karen answered, “I don’t know. What’s Junior League?” After the meal and before birthday cake and presents, we continued to sip our wine and converse. Someone asked Tom how he and Tim had met, they exchanged glances, and Tim exclaimed: “Oh, we’re not going to tell THAT story, are we?” Everyone said: “I hope so!” and we all urged them on. In response, together they recounted how they had met in college, then became room-mates and good friends, but not more than that. After graduation, they made a date for a night on the town, and rather late in the evening, after several stops and diverse entertainments, decided to go to a bar called The Louie, located near a downtown freeway in a somewhat questionable neighborhood. The patrons of The Louie usually leave their cars at an adjacent parking lot which is well lit and supervised by an attendant furnished by the club. For some reason, the attendant was out of sight as they parked, and before they realized what was happening, the car was surrounded by four muscular black men armed with knives who told them to get out and start walking. They were hustled across a footbridge over the freeway, where the thieves took their car keys, money, wallets, and finally, all their clothing. They were left naked, in a state of shock and terrified, in a dangerous part of the city. We all wondered: what happened? The answer: they burst out laughing and fell in love. There was nothing else to do. It was too late to knock on a stranger’s door, they were doubtful about walking around naked, and they weren’t certain what course of action to take.  Fortunately, soon after, a woman drove by, took pity on them and provided them with a sheet to wear. (She happened to have a sheet in the car because she was in the process of moving.) Too frightened to ask two naked men into her car in the middle of the night, she told them to wait right there, that she’d call the police from a pay phone and not to worry. Later on, the police arrived; were characteristically neither sympathetic nor friendly, but eventually returned the boys home. The car was not found until weeks later, completely trashed, and ever since, Tom and Tim have been sweethearts.

It was a sensational story, and no one could top it, so cake was served and Leona was presented with her birthday gifts. The last one to be opened, a surprise from Jon and Jeff, proved to be a life-size, inflatable man-doll, with an open mouth, a similar size opening at the crotch in front, and another similar size opening at the backside. With the doll, although packaged separately, was an oversize phallus, dismembered and wrapped in cellophane, cleverly designed to fit into any of the doll’s orifices: mouth, crotch, or backside, in any direction. We blew up the doll-man and inserted the cellophane-covered phallus into the normal front position, so it appeared as if he were wearing a condom. Jeff introduced him as Doc Johnson. Aunt Leona grabbed him by the cock, shook it admiringly, and said “Pleased to meet you.”

Then we sat him on a chair while we continued talking and laughing hilariously. When it came time to leave, Aunt Leona grabbed him again by the cock, waved him in the air, and said:  “Come on, Honey.  Let’s go home!” Then she delicately took Jon and Jeff, each by one arm; still holding on to Doc Johnson. Off they went, the four of them out to the jeep, three of them giggling into the night.

You may also like...
Related Topics:Birthday Party, Exciting Escapades, LGBTQ