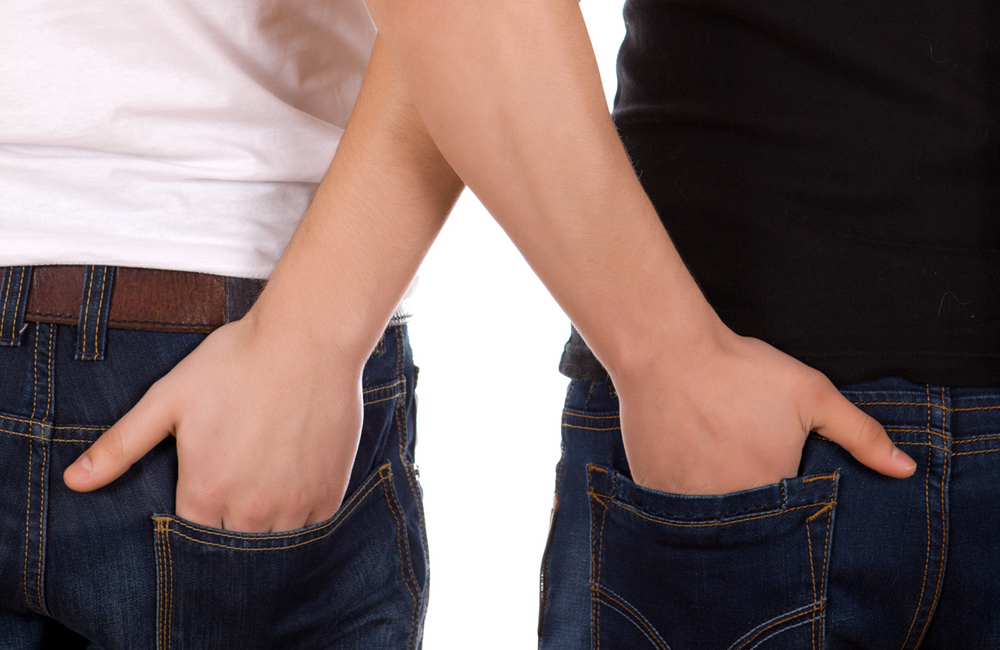 When the term ‘gay lifestyle’ is mentioned, an image of intoxicated hot topless men dancing to the beat of David Guetta’s Titanium, comes to mind.  Even though this imagery is not what the LGBT community would like to be stereotyped as, we need to acknowledge the importance of having a safe space for the community to let loose and just hang out.

A safe space is a place where the community can go to be who they are and not be judged by what they do. Many of these safe spaces exist in our society as gay bar and clubs. On 26 April 2014, PLAY, a popular Singapore LGBT club, had a One Night in Sentosa (O.N.S) event at Azzura Beach Club.  The night was not shy of drag queens shows, party rockers downing Grey Goose on the dance floor and watchers ogling at man-cleavage while DJ Zack C brought the house down. Although the event was a success, we have to remember that PLAY closed down late last year. The key reason they closed down was due to high rental, which went up by 200%. Even though PLAY will reopen in a new location in the future, we still need to ask “Is the pink dollar strong enough sustain such a LGBT-centric business?” Are we doomed to lose our safe space due to the economy?

Taking a look around the Asia-Pacific region, many major cities have a thriving LGBT scene. Thailand is filled with gogo boy bars, saunas and an active clubbing scene. The acceptance of the community in Thailand makes it one of the top LGBT vacation spots. Recently, the country had their annual New Year festival: the Songkran festival. Songkran has become a ‘must go’ event on the pink calendar. Proclaimed as Asia’s biggest gay party—Song Kran 8—organised by gCircuit spans three night parties and two pool parties, all packed into three fun-filled days. This is one water festival that will leave you thirsting for more. In contrast, how does a country with the lack of safe space impact the community?

In Vietnam, there are not many places for the community to meet; whether to make new friends or find a partner. Many lead a straight life. Meetups happen through traditional methods like word of mouth or when one is brave enough to approach a fellow pink stranger. Luckily, the age of the internet has allowed a safe space to take refuge in the form of online communities. Online forums and smart phone apps have become a staple for self-expression. It has allowed many people who otherwise, will never meet to cross paths.

However, technology can never truly replace a physical safe space that allows you to be comfortable in your own skin. It is unfortunate that many in the LGBT community still lead a closeted life. Putting on a façade for a 9-to-5 job; 5 or more days in the week. They are contributing members in society and they take care of their family. Being who you are is a privilege that not everyone can enjoy. It is always nice to have a safe space to where you can put on your dancing shoes, have a Jägerbomb and be reminded that “I am titanium.”

You may also like...
Related Topics:LGBT, LGBTQ, Lifestyle, Sahib Torun

Quick Fix for Sexless Relationships?
Is Coming of Age Bothering You?
Advertisement