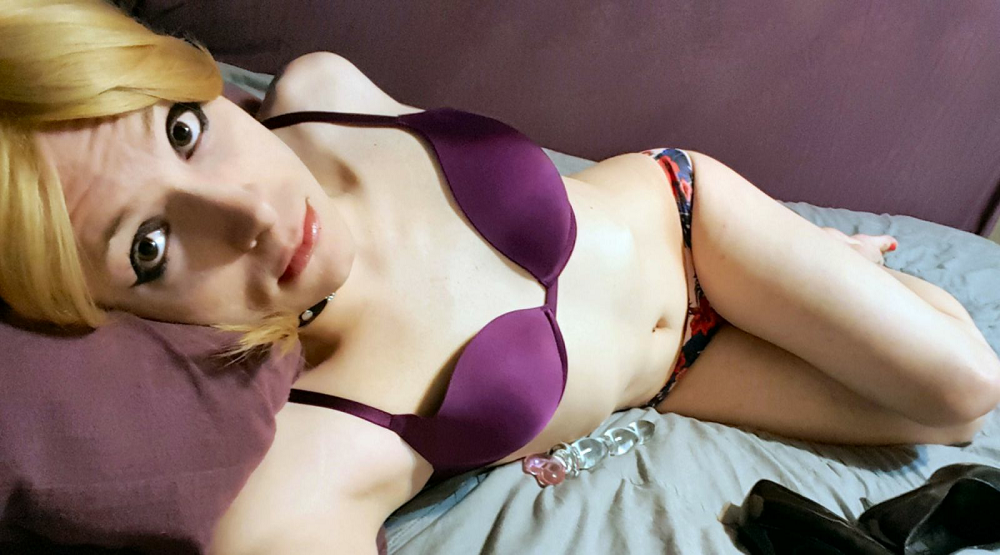 I think that being a sissy is obviously a niche genre that involves many degrees of androgyny and mix bag of sexual orientation which are not mutually exclusive. Being a ‘sissy’ to me is cross-dressing to the fullest potential I’m able to practice and achieve. It is a pseudo-effeminate approach for those who long to feel sexy in countless outfits, shoes and accessories without actually being transgender.

How My Interest In Being A Sissy Started

The interest sparked for me in my early teens. I imagine it began the same way it did for many, with a pair of panties. In this case, I actually worked up the nerve to purchase a pair of my own out of curiosity and it was all downhill from there.

The shame and guilt early on took a long time to overcome. I spent a small fortune on clothing and would purge the wardrobe on many occasions in a failed attempt to eradicate the urge; need to dress and doll up.

Eventually, I came to terms with my “affliction” and allowed my collection to flourish over the years. Life is far too short to have to let myself only maintain a secret interest without ever indulging and truly knowing yourself.

In my opinion, some of the sub-genres of being a sissy involve those who never “graduated” from the panty-boy stage. The many who are too lazy to put in the effort beyond a sexual interest tend to give it worse a reputation than it already has.

I can’t say we clearly aren’t all confused as to the why or the how the attraction began but we’re all inherently flawed somehow.  So, forget the haters, if anything is worth doing, it’s worth doing right.

Important Aspects When Learning To Be A Sissy

I think that whatever your ‘thing’ is, that you should try and grow in that direction within reason of course. The milestones involved are different for everyone I’m sure but the most notably difficult part is makeup which the internet can be a wealth of information when learning how to do the most important step.

It’s the difference between not being taken seriously as an unshaven man or looking presentable as a woman. I’ve found that how well you’re perceived or accepted is directly relative to your sincerity and efforts.

Sissy Shawna – I am a submissive pansexual sissy crossdresser who enjoys being humiliated and degraded by Dominant women and will suck a golf ball through a garden hose for Alpha men.

I am a submissive pansexual sissy crossdresser who enjoys being humiliated and degraded by Dominant women and will suck a golf ball through a garden hose for Alpha men.