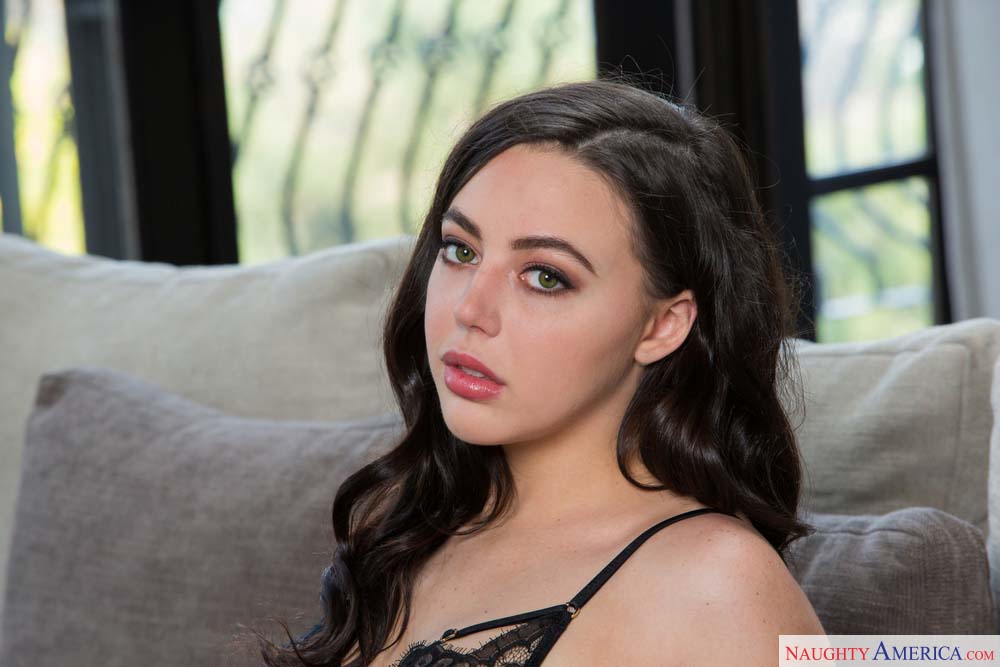 I’d say the pros would be financial freedom, getting paid to have sex on camera is awesome (haha), getting to express myself in acting roles in adult feature films, getting to meet fans at the convention and attend the award shows to be recognized for all your hard work at the end of the year, etc.

I was faced with a lot of competition, getting my name out there, gaining traction in the industry, gaining a following, etc.

Standing Out From The Competition

I work really hard on my appearance, performance during the scene, and acting. I love acting and I always make sure to give 110% on set and check myself to have a stellar attitude, no matter what may be going on in my personal life. It did take some time, but I feel like that’s the standard, no matter what industry you’re in.