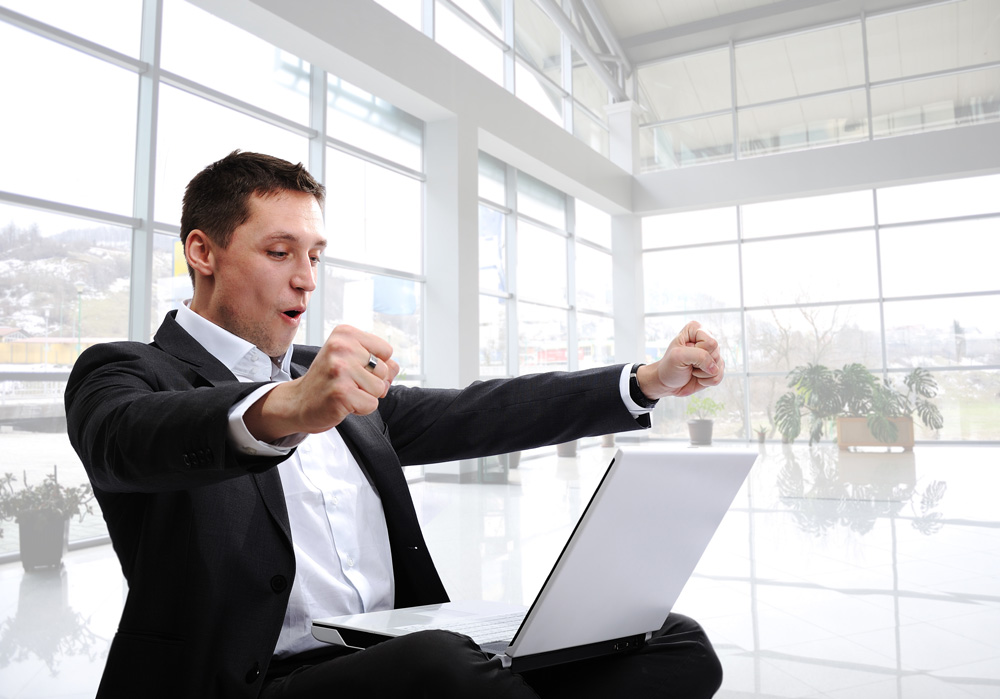 Simply put, making money with the utilization of sexual content is nothing new. Thanks to its longevity, vast areas of the industry have been explored. Some areas have certainly proven more successful than others, but it’s an industry that has been vastly explored.

From written erotica stories to full-length feature films, the adult industry has also been heavily influenced by the evolution of technology. It continues to evolve with the development of technology, and this is much more important than most realize, especially for budding businesses.

At the very least, understating this evolution and exploring where the adult industry can still expand will only make one a more business-savvy individual.

The Emergence Of DIY

With sites like YouTube providing near-endless libraries of “How-to” videos and the ever-rising costs of products, the mass popularity increase of the DIY niche shouldn’t be shocking. Whether it be building a back deck or making homemade cleanser, the common household can save thousands yearly with simple DIY hacks.

Although it wasn’t entirely to save money, this is a theory that also found its way to the adult industry. Any child of the 70s, 80s, or 90s can recall the depths to which adult content producers went. During those years, it was the highest-end sets and actors that were considered the acme of adult content.

The sets were intricately designed, thousands were invested in the best audio and optic equipment, and the lighting had to be just right at key moments. While this made for excellent production and a great end product, the same can be replicated today with handheld, portable equipment.

And that’s exactly why high-end is out and DIY is in. It started with the advent of the VCR and the camcorder in the early 80s and continues to evolve with webcams and handheld GoPro recording devices.

Vast amounts of adult content can be found on demand these days. Whatever niche one is interested in, it can be accessed via mobile device. A lot of this can also be contributed to the emergence of the DIY era.

Thanks to adult content being so readily available today, nearly everyone found themselves with an itch to scratch. It wasn’t just aspiring actors and actresses getting into the industry with hopes of getting discovered. Everyone from directors to spectators is taking advantage of the widely available content today.

What sites like Futanari have done is nothing short of miraculous. The higher obtainable content has also led to a lot of interesting medical discoveries. Copulation is after all a natural act and provides an emotional release, unlike anything else available.

The Rise Of Piracy

If there is anything bad that can be said about the evolving technology in the adult industry, it would have to be piracy that came along with it. For viewers, the massive amounts of diverse content can be a good thing, but for producers, it makes earning tougher.

The cost of actors, set designs, and writers might have dropped drastically, but creating content that stands out and gets repeat attention is harder than ever. Throw in all the sites where people can enjoy adult content for free and it only makes young business individuals think twice about getting into a different profession.

However, if one is lucky enough to establish themselves and their products, they will be set!