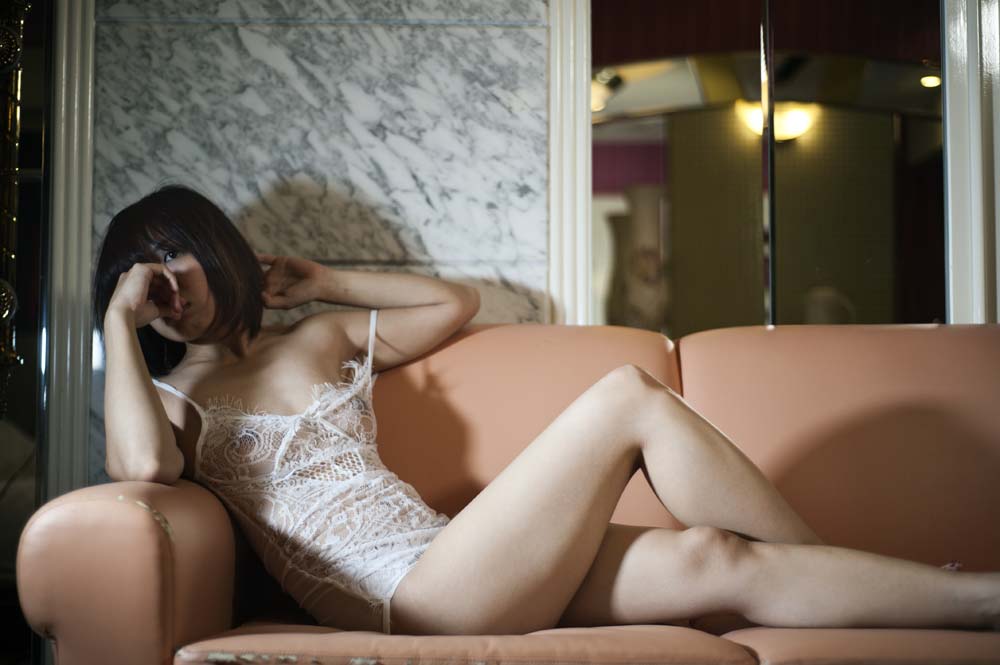 Gravure modeling in Japan is akin to glamour modeling and pin-up modeling from print’s days of yore. Print media is chugging along in Japan, from things like Weekly Shonen Jump, a comic compilation magazine, to Flash Magazine, a softcore glamour magazine, available in most convenient stores. Most of these magazines have at least one full color spread, between 3 and 10 pages of adorable, whimsical, or playful pin-ups to help sell copies. Whether you love it or hate it, it’s all over the place.

“グラビア” or Gravure is a Japanese Wasei-eigo (or Japanese-use-english, as the word comes from no english word despite sounding english) word that references rotogravure. Rotogravure is a printing style that was popular for making newspapers and magazine for a time. It is still used commercially for postcards and such, but the word gravure is referencing the method in which the photos of these models would be distributed, via magazine. These days gravure modeling has has become a style, disconnected from magazines specifically as models appear in photo books, magazines, dvds and on blogs. The term gravure now has come to mean the playful, innocent style of modeling that has become popular in Japan. 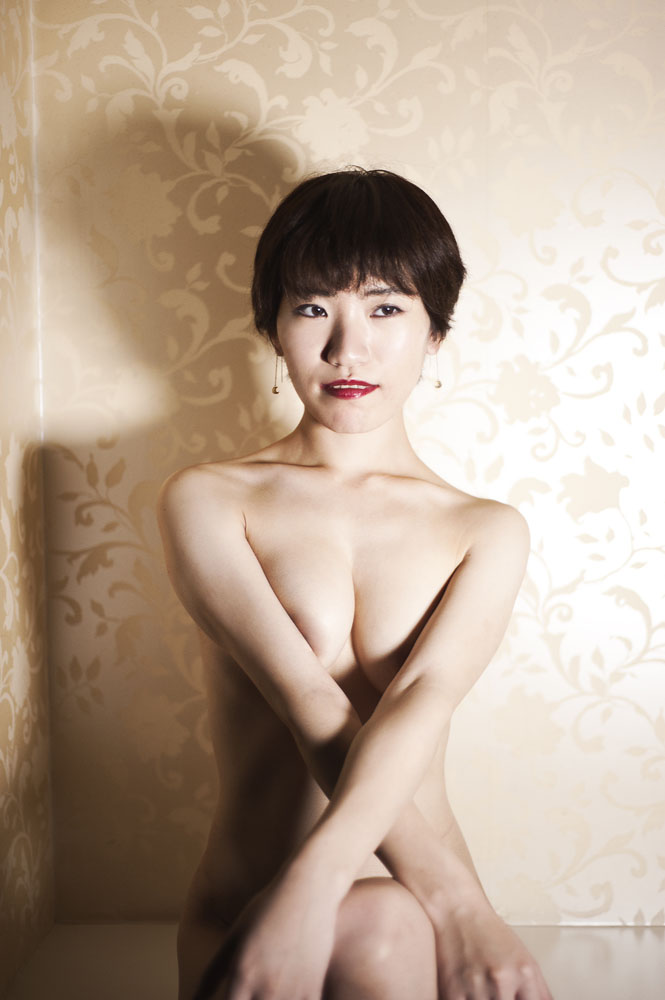 A gravure model is sexy, but not in a way that confronts the viewer or speaks of an aggressive attitude. Instead of the image reaching out to the viewer, it gives a feeling of innocence and intimacy that invites you in. It’s more soft spoken and less gratuitous than Western pin-up and softcore like Playboy or Penthouse. Gravure models are not often nude, in fact many are fully clothed, as genitals are always censored in Japanese print and digital media. It’s meant to be easy on your eyes. More attention is given to creativity in poses and atmosphere. 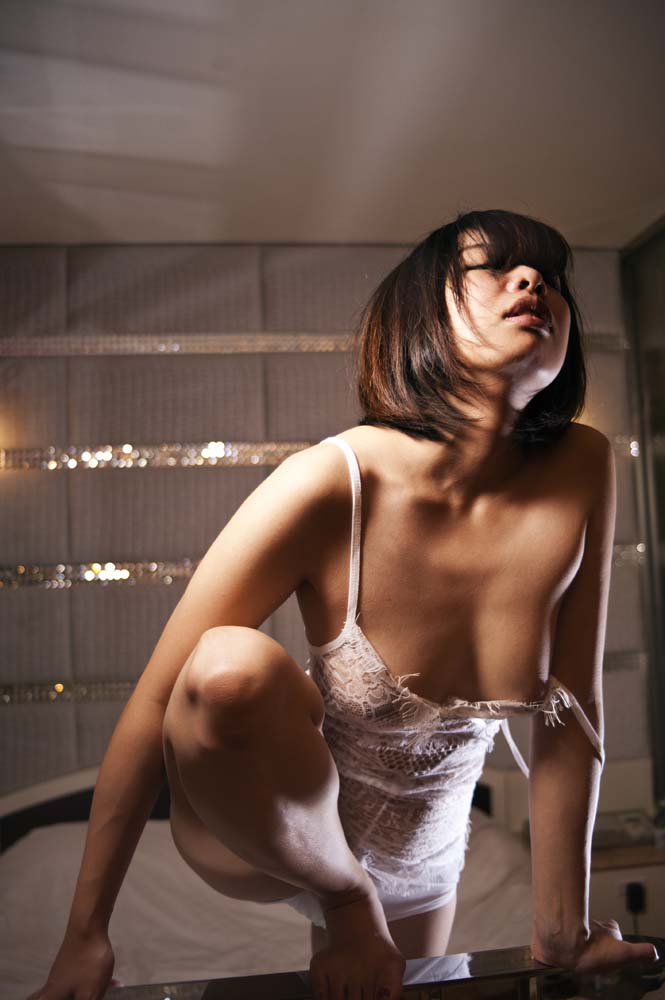 It’s literally all over the place, in magazines, in commercials, on advertisements hanging from the ceiling in trains. Its popularity is spoken for. But why? I think it comes down to the old adage: sex sells. And with gravure, it’s packaged in a gentle, inobtrusive style. 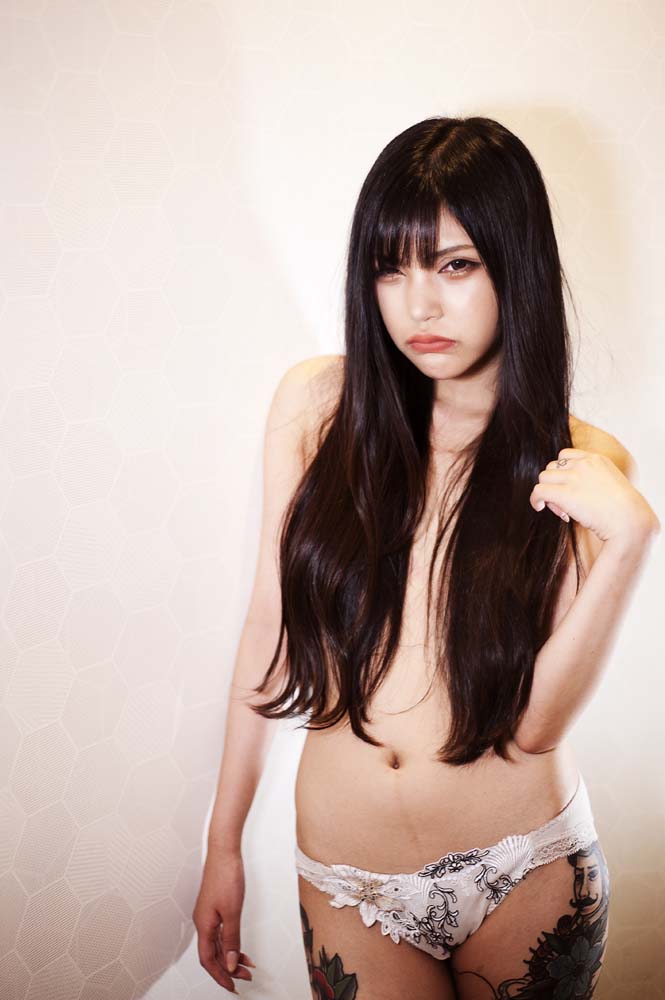 I think it’s probably the same with all forms of sensual or erotic art, there’s the misconception that the model and the artist are some how intimately involved. That the model and artist sleep with each other.  I would say that this is the most annoying misconception I’ve personally run into. We are all working professionals with personal lives completely separate from art-making. For anyone who is serious about their craft, this misconception is simply not true. Artists and models do not get physically involved. For professional artists, this kind of misconception can be damaging to our public images. Especially since I’ve heard about photographers taking advantage of young or inexperienced models, forcing them to do inappropriate acts.  In the industry, we call these people “a guy with a camera”.  Because they are simply that, a guy (most often) trying to pick up a girl.

I would say that the most important piece of advice I can give to aspiring models is to always ask for a business card. If a guy on the street tries to pick you up for a photo shoot, always ask for a business card and check their social media right there. If they don’t have a website, don’t shoot with them. And always ask if you can bring a friend. If the “photographer” seems wary about having a third party at the shoot, definitely don’t shoot with them. 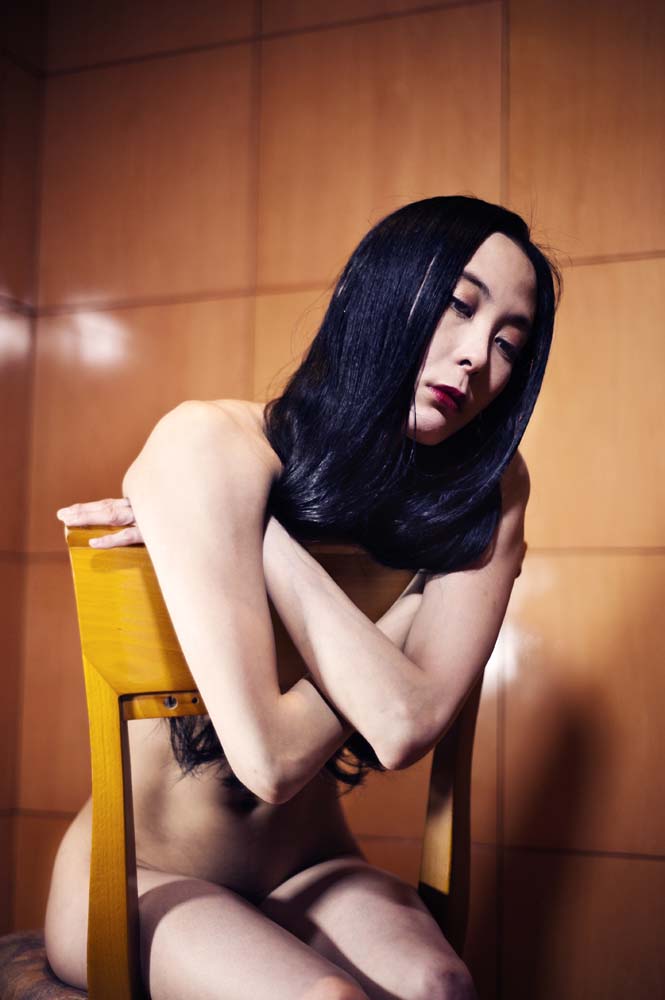 Prepartion For A Gravure Photoshoot

Aside from finding a model, making a theme and deciding wardrobe and getting your kit ready, finding a location is paramount. You can’t just shoot in the street! The most common location to use, I would say even more common than studios, is love hotels. Proper studios aren’t often furnished and, at least in Tokyo, are expensive. One hour in a studio could cost you 5,000円 ($50), whereas three hours in a fully furnished love hotel will cost you the same. I can have up to 6 photo shoots a month, so for cost efficiency’s sake, I usually use love hotels. Some of them are decked out in crazy themes or designs, complete with suits of colored lights and I’ve even heard that they have a hotel with a  train car for a room in Osaka.

So the first thing I do is decide what size room I want to use for a shoot. Shinjuku has big rooms but nothing too exciting, Shibuya has small rooms but more variety.

On set, the next most important thing for me is to relax and have fun. Make tea and chat while I set up. If it’s my first shoot with a new model it’s important to help them relax, so I usually play the model’s favorite music. I think it’s important to get to know the model, it helps me find the best way to make their portrait. 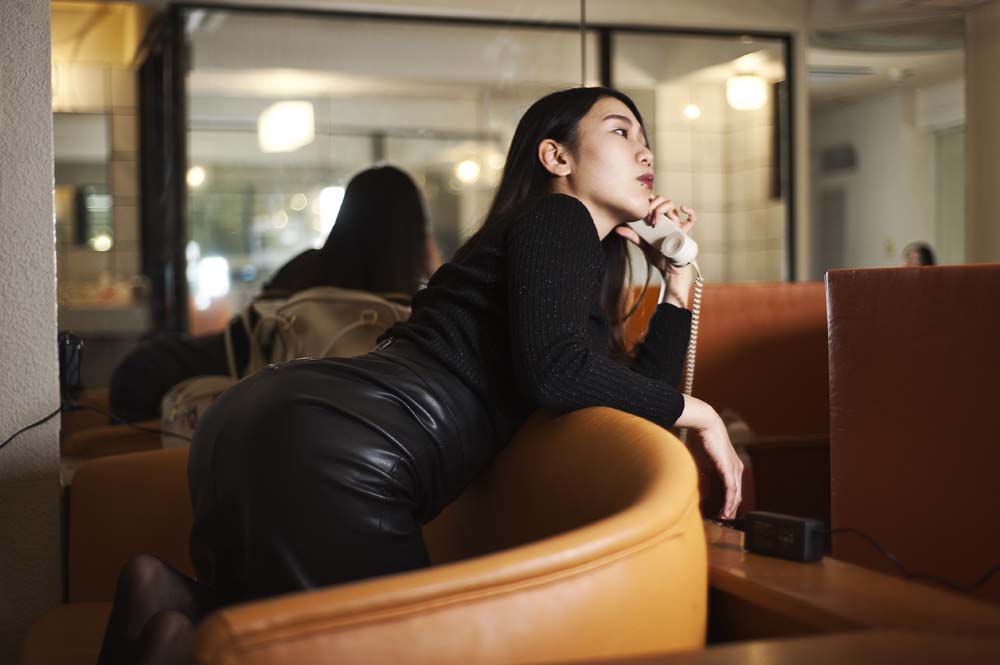 Are You Considered A Gravure Photographer?

I wouldn’t say that I’m a Gravure photographer; I’d say what I make often tends more towards fine art erotica. However I do like to use some of the Gravure motifs, such as gravure style posing and gentle sensuality. The central theme of my work is to bridge the gap between viewer and subject, so I would say that Gravure’s inviting themes influence my work. But where my work diverges from Gravure is in my end goal. Gravure is primarily a commercial style, whereas I am working to capture the soul of the moment with my images, so I’m not concerned with the commercial aspects of image-making. 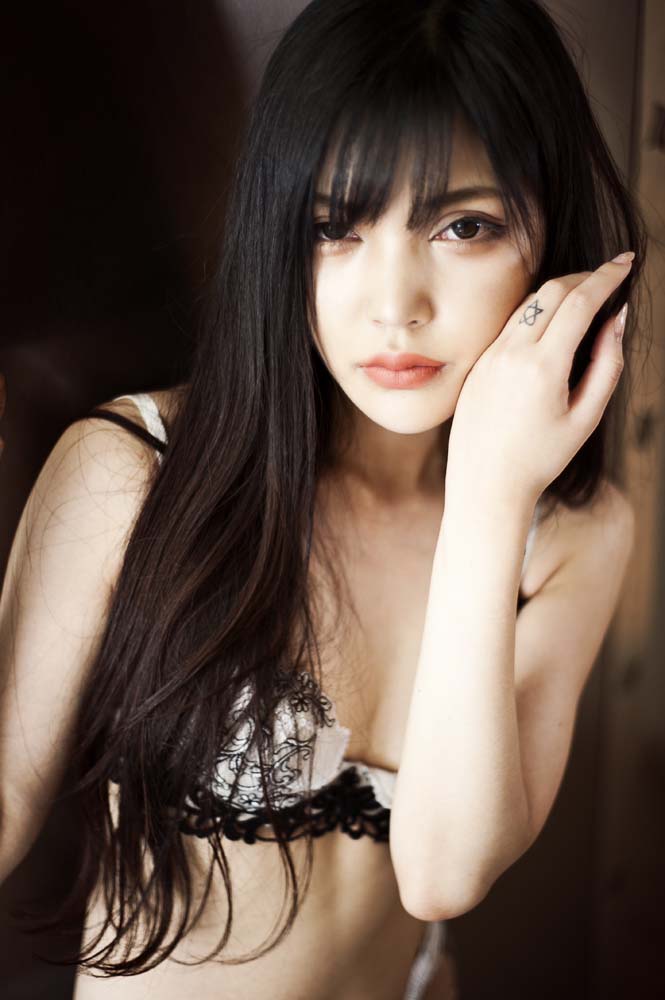 I would say that one of my favorite experiences on a Gravure style shoot was with Mia Valentine (@miav.me on Instagram). We connected on social media and set up a shoot  at lightning speed as she was only visiting Tokyo. We settled on shooting in Shibuya’s Dogenza, a Love Hotel Alley. We searched high and low for the famous love hotel, Beat Wave, only to find it sequestered behind residences and surrounded by a construction team repairing the street.

After sneaking through the construction and into the building we found out that the hotel was under new ownership and the rooms were nothing close to the stylish, music themed rooms that were espoused on the many blogs that mentioned the hotel. We decided “fuck it” and picked a room and made some awesome pictures anyway. We had a blast all in all and the experience was a learning lesson in Tokyo’s ever-changing landscape.

I can’t exactly say what, but I have big plans for the new year. Please continue to follow my social media for updates!