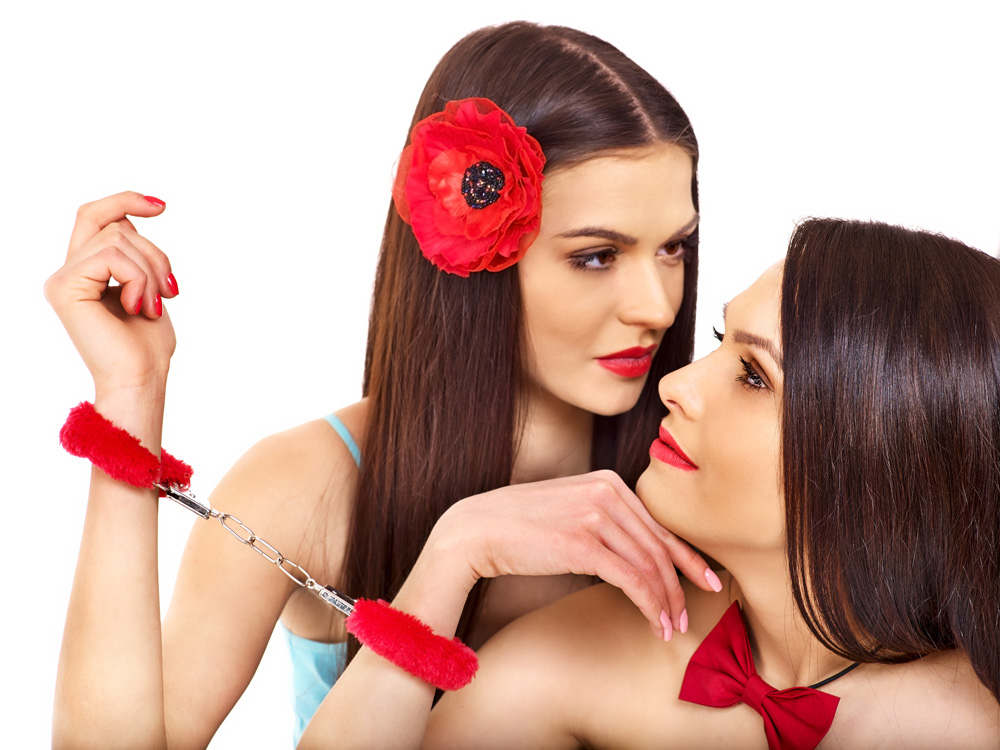 Welcome to the Internet! Whilst it is one of the greatest archives of human knowledge in assistance, once you go to the Adult Section of this archive, you will find that it cesspool of dirty kinks. These kinks are usually dominated by Rule 34, aka. the idea that if it exists then there will be porn of it. Whilst you may be used to the idea of some of the weirder things out there, like foot fetishes and diaper fetishes, there are other kinks that may have been outside of your knowledge, or maybe things you just did not want to know about. Here are some of the most obscure kinks that can only be understood through research on the internet.

When it comes admiring art, Agalmatophilia takes this to a whole new level. Whilst you may think that this may just include ogling a number of Greek statues with their curves and breasts fully displayed, it also references naked dolls and mannequins. Whilst some just feel sexual arousal to these sort of body-shaped objects, there are others who indulge in the paralysis fetish and actually feel like they have fallen in love with the statues. This includes one 40-year-old woman who fell in love with a three-foot statue of the Greek God Adonis. She bought the statue for £395 and treats him like a living companion. These actions include reading and talking to him, kissing and caressing him and even eating dinner with him.

The feelings of arousal and intimacy can come from the idea of seeing human perfection in an inanimate object. They have the perfect body, therefore the owner can envision their own personality and attributes around them.

Sexual Arousal to Disobeying the Instructions of the Dominative Partner

This mostly refers to the idea of Sub/Dom play, where the “brat” (aka. the sub) purposefully disobeys the dom in order to get their “negative attention.” Of Course, this negative attention usually ends with them being sexually punished until the obey the command. Usually, depending on how extreme the sub/dom relationship is, the punishments will also get more sexual/extreme the more that the sub disobeys.

Now, this is a kink that is relatively straight forward. It is the idea of calling a dominative partner “Daddy” during sex as an act of submission. Usually, it can accompany the submissive partner being spanked or sexually pleasured until they say it.

Sexual Arousal to either being fed or doing the feeding

This tends to fall under the idea of Fat Fetishism. Usually, there tend to be two participants in this act. One is the feeder, who cooks the meals and feeds the other, and the feedee, the one who eats the food. The main object is to make the feedee gain weight. Both are interested in either being (or being with) a larger partner. However, the extremity of the feeding relationship tends to depend on the couple. Some are happy with simply gaining a few pounds whilst others take it to the extreme and attempt to gain intimacy from helping their partner become obese. This may even get to the point where the feedee becomes fully dependent on the feeder for daily tasks.

If you go on the weird side of DeviantArt, this is a fetish that is normally captured by artists that reside in a fanbase. Whilst it may sound weird that tickling someone could cause sexual arousal, it is a form of sensation play that can bring a couple together. It is also the feeling of domination that can arrive from being at the mercy of someone else, especially if the “ticklee” is tied up and cannot stop the “tickler.” This is something that can also involve tickle machines and play objects, such as feathers (which leads to a different kink, known as “Pteronphilia”) and soft whips.

If a person is a macrophiliac, then you will find that they are extremely attracted to someone who is extremely large in comparison to themselves. They may find themselves extremely turned on by the idea of giants or being stepped on by the giant themselves.

When it comes to kinks, this may be a smaller one, but it truly proves that if it exists in the universe then you can create a sexual fetish out of it. But some people really do get excited over the idea of people stuttering. Whilst it can just be the idea of stuttering in general, it can also be a sexy submission tactic which can turn on the dom.

Sexual Arousal to Damnation and Hell

Whilst this is a more abstract kink, it is more common than you think, as it is an attraction to the idea of “sinful” sex being able to send them to hell. Whilst the sex does not excite the user, the idea of damnation certainly does. A person with this kink may feel excited about the idea of sex taking place whilst being surrounded by heat and flames. They may also be heavily into Pecattiphilia, which is the idea where sexual arousal can come from the committing of sin and the experience of guilt.

When it comes to Teddy Bears, there are some people who want to do a lot more than just cuddling them! Take, for instance, Charles Marshall, an Ohio Resident, who was arrested four times for having intercourse with a teddy bear in a public place. In this case, it is most likely to keep your sexual activities hidden in the bedroom.

Sexual Arousal within the Furry Community

If you are a regular visitor to the internet, you must know about Furries. Furries are people who are anthropomorphized animals enthusiasts. The animals have human characteristics and the furries tend to enjoy dressing up as them. They will use their created character online as a “fursona” and even go to conventions in a “pursuit.” This is the same for “Scalies”, except the furry animal personal is replaced with a reptile persona.

Whilst this is a normal part of the internet, there has been controversy around the idea of “Yiffing”. Yiffing refers to sexual activity that happens amongst fursuiters, the name is created from the sound that foxes make during sex. This can involve furry pornography, cybersexing with other furries and even fully having sex in fursuits.

Whilst the act of sex itself is not controversial, the fact that some furries were known for their sexual acts in public and in their convention hotels gave them a bad reputation. Although not all furries act in this manner, as some make it extremely clear that they are not interested in the sexual side of the fandom, some furries even go so far as to do cam sessions or sexy photo shoots whilst they are in their costumes.

Although some couples are happy to indulge in the occasional swinging affair, there are other couples who actually get aroused from feeling jealous. This can be just from their partner flirting with someone else to actually watching them have sex with someone else!

Get your Freak on!

As the saying goes, “to each his own”, meaning that when it comes to sexual kinks and fantasies, everyone is an individual and is interested in their own kind of kicks. Whilst some may more extreme than others, we cannot deny that the internet is a dirty place. It brings forth some of the strangest kinks that we have never had previously assumed were even a thing. Try not to judge the kinks too harshly for, who knows, you might end up indulging in one in the future!