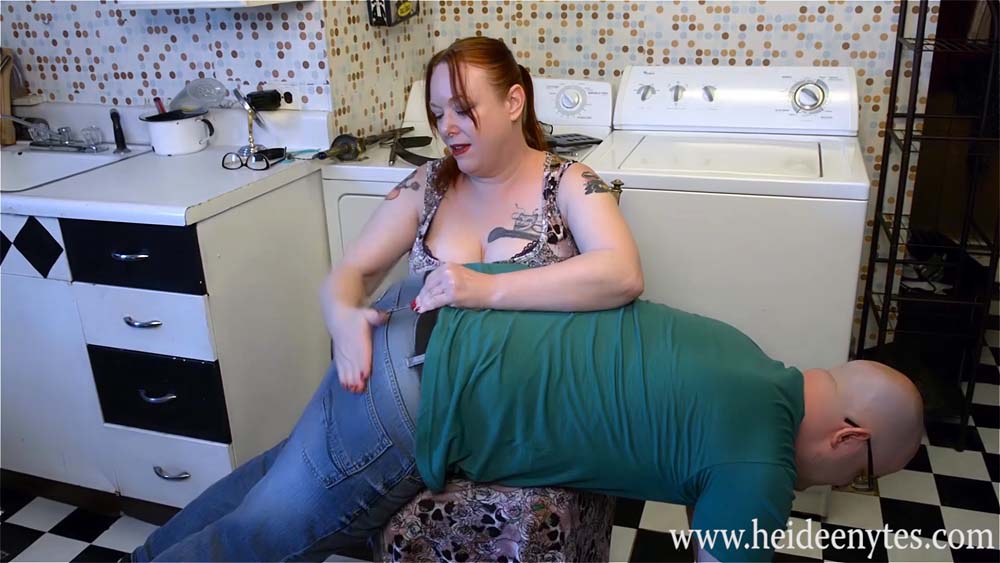 I believe that kink is part of the human condition, maybe even integral to life itself. All the way back to bacteria in the primordial soup. Kink is an expression of life’s longing for variation. Everything being relative, all lifestyles are an alternative to something. Even that nuclear family aesthetic they pushed in the 50’s wasn’t ever “normal” and now I know several couples who live out those so-called traditional gender roles as part of their kinky alternative lifestyle. 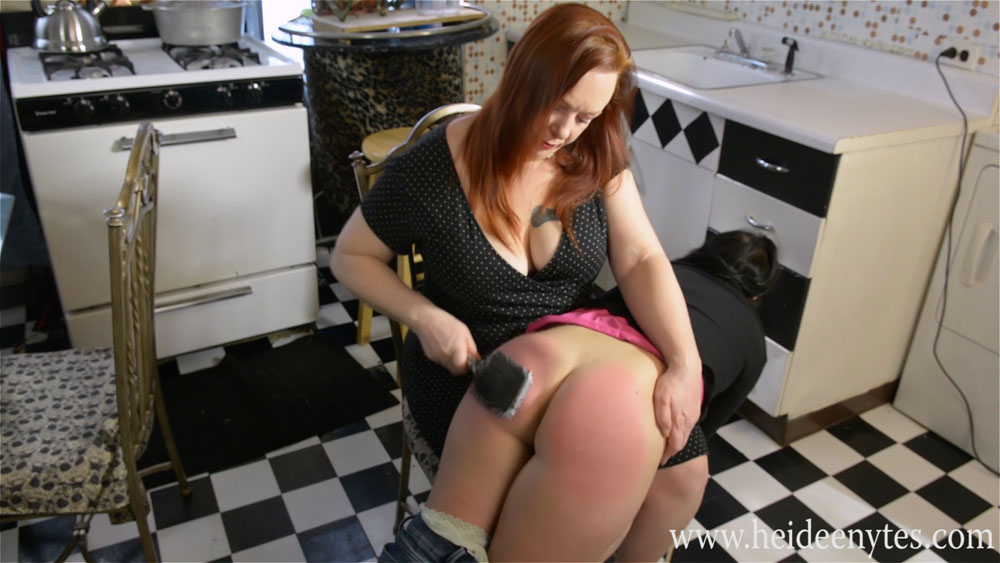 What Does Domestic Discipline Involve?

Domestic discipline actually ties in very nicely with the 50’s aesthetic; the bread-winner husband comes home to find the home-maker wife burnt dinner and puts her over his knee for a sound spanking, that’s hot!

Equally as hot would be hubby coming home and admitting that he didn’t get that raise he promised and ending over his wife’s knee. Although I’ve seen role plays of being punished by mom or dad under the heading of domestic discipline, I feel that it is mostly a dynamic of two people who share a domicile where one is the disciplinarian over the other.

Why Subs Enjoy Being Disciplined

This is such a complicated question, specifically when it comes to spanking, because it definitely occupies the same part of the brain as sex, but isn’t necessarily sexual for every sub. Some people who are “into” spanking were never spanked as a child and attribute the desire to experiencing something they missed out on, while others were spanked regularly and attribute it to that.

Giving your will over to someone in authority, who has your best interest at heart and is just giving you the direction you need via a good long spanking, is comforting in a way. 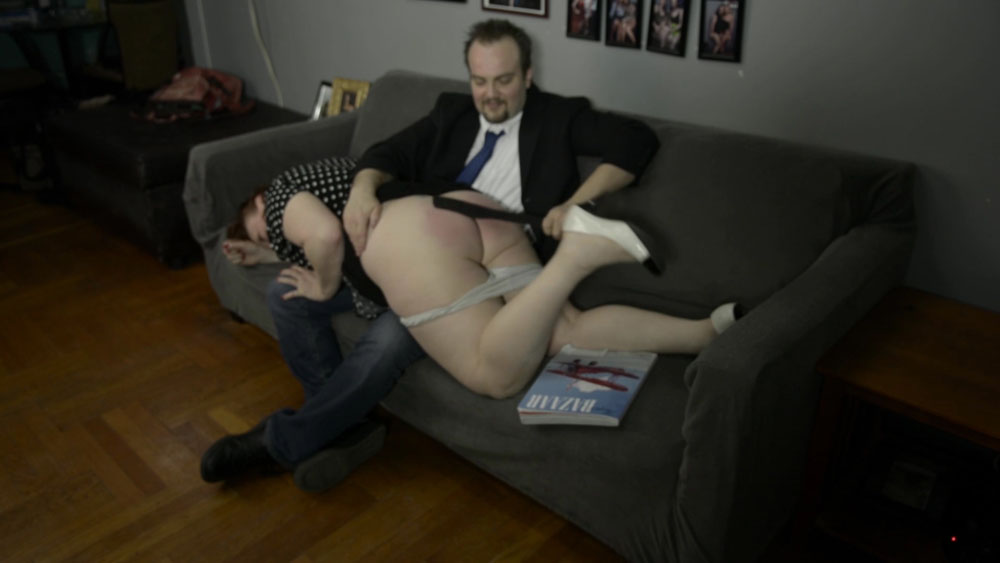 Why Is Spanking Appealing To Both Parties?

The first thing that comes to mind for me is “control”, giving it over and/or having control over someone. I think when being spanked myself, I ultimately want the person spanking me to be in charge. Of course, whenever you’re playing with anyone, consent is king and checking in is very important. But for me, I wouldn’t be over your knee if I didn’t trust you and wasn’t ready to get the spanking I deserve. 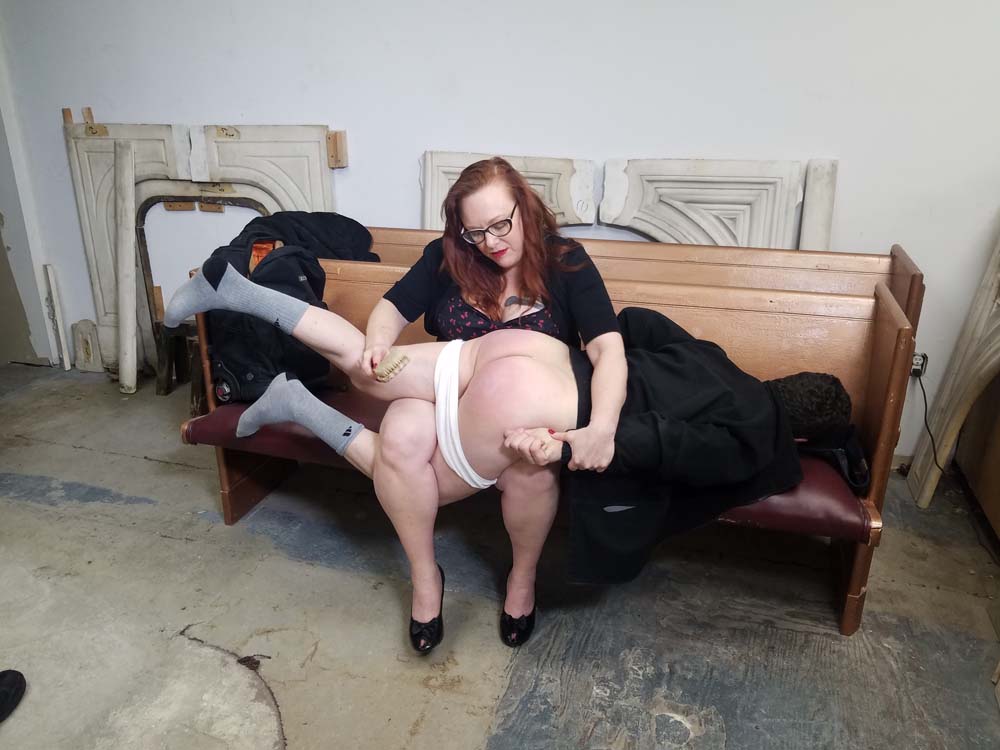 I always like to start with my hand. I give a very hard hand spanking. I’ve been told that my hand feels like a paddle. Although I have many implements that are designed specifically for spanking, I like to use things that can be found around the house like hair brushes, bath brushes, wooden spoons and belts. As far as being spanked, it’s pretty much the same.

Ways To Kink Up Spanking Play

Oh sure! You can add rope play, blind folds, tickling… Enemas are popular in some circles, especially making a sub hold it in during a spanking. Forced orgasm while being spanked is a fun variation.

Just use your imagination and happy spanking!