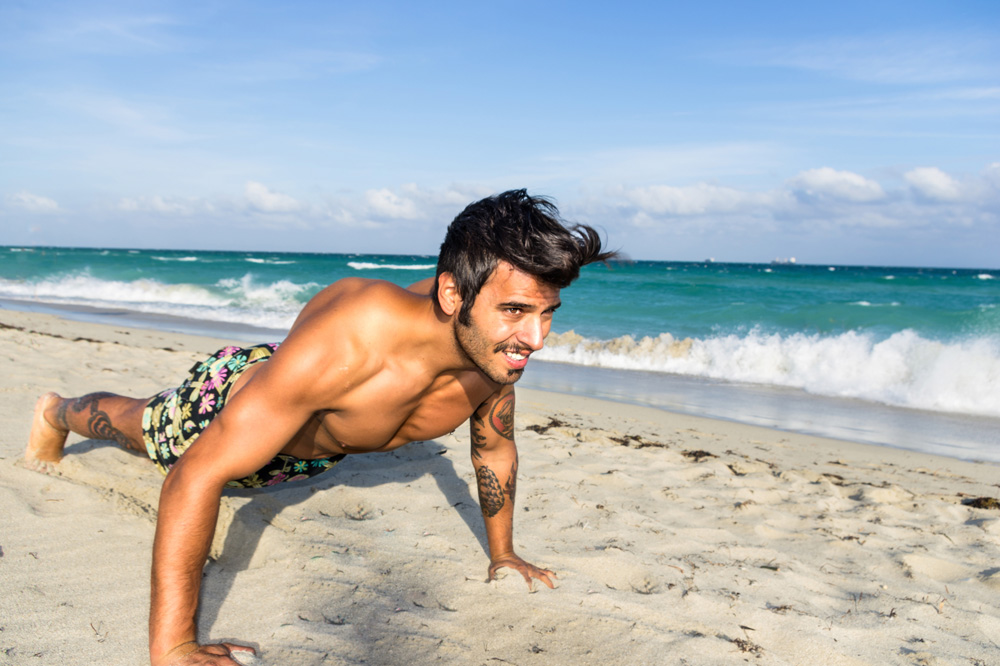 In case you haven’t noticed, the gay community is currently facing a severe identity crisis that can forever change its face and value. The once highly celebrated diversity in the community is now replaced by the worship of heterosexual masculinity. More people, including some of my friends and myself, are feeling marginalized more than ever because they don’t fit into the criteria of heterosexual masculinity. Everywhere you check, be on the dating apps, streets, gay neighborhoods or bars, it’s not hard to see that the value and ideality of masculinity has become so entrenched within the gay community that we, gay people, are drifting further away from who we once were as a community.

In a recent conversation with a friend, we shared our personal experiences of being labeled as “too feminine” or “not attractive” because of the things we do or even the food we choose. During his trip to Thailand, Danny was accused of being sissy and girly by a friend simply because he ordered the popular Unicorn Frappucino from Starbucks and posted a picture of him sipping the pink beverage on Instagram. When he offered to let the friend try the drink, the “straight-acting” friend rejected him by saying “I don’t drink sissy stuff like this.” While Danny isn’t traumatized by this particular incident, it does reflect a worrying phenomenon that’s taking over the gay community by storm: the worship of heterosexual masculinity and the rejection of respecting diversity.

If you don’t find Danny’s incident convincing enough, try to open Grindr or Hornet on your phone and browse through a few profiles. What you can easily see are people openly saying they are “straight-acting” and prefer guys that are the same. Some go even further by outright stating their preferences, such as “masculine only” or “No fem.” If you happen to have a slimmer figure or more gender-neutral interests, chances are you most likely won’t get too much response on the apps. In real life, the popular trend of building up muscles and looking buff is adopted by many gay men, and considered by many as the way to maintain their attractiveness. The reason behind it can be multi-faceted, but one thing for sure is all these behaviors reflect the wish of being accepted or considered normal by the heterosexual community. However, my question is, why do gay men still want to work so hard to fit the heterosexual standard?

In my opinion, these tendencies are not only selling ourselves very short, but also hurting our own kinds more than anything else. When we no longer celebrate diversity, which has long been the core value of our community, and try so hard to impose the heterosexual standards on fellow gay men, we are normalizing the discrimination that our community once felt. The worship of heterosexual masculinity is also helping to discredit the theme of diversity that we have been championing in LGBTQ movements worldwide. And if you really think about it, does the adoption of heterosexual masculinity help to stop those who used to discriminate us from shaming us? I don’t think so. Instead, it is weakening the community’s strength as a whole, and inflicting deep yet invisible wounds internally.

So if you have rejected a fellow gay man because he likes pink drinks or enjoys sewing, please stop for a moment and try to imagine how you would feel if your heterosexual colleague discriminated you simply because you are gay. If you don’t want to go through that traumatic experience again, then try not to judge other gay men only because they are not masculine. And remember, diversity will always be in our gay DNA.

William is a freelance writer and photographer based in Taiwan, with tremendous passion for human rights and storytelling. He holds a Master of Journalism degree from Temple University, and has extensive experiences interning at global NGOs such as Human Rights Watch and Mercy Corps. Contact William via email at wy30611@gmail.com

You may also like...
Related Topics:Gay, Heterosexual, SimplySxy, William Yang