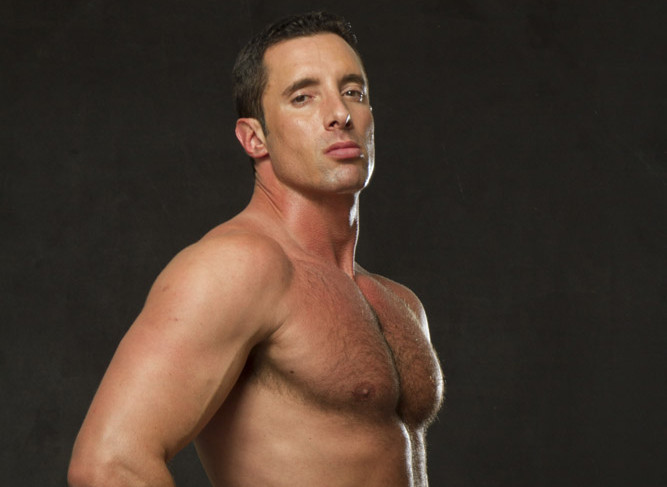 I think we all have different sexual ideals. So, finding a sex partner or play buddy who has similar ideals, is most important. My ideals are much different than my character’s ideals that are played out on camera.

I find that most guys who are fans of my work, tend to be disappointed when they meet me, and find out that my interests with sex are much different than the character they see in the videos.

“Sport sex” is fun for me, once in a great while. But, for the most part. It reminds me of work. Just a bunch of grunting and fucking doesn’t really spark my interest.

A man who is an amazing kisser. Someone who really takes his time in bed. Slow. Hot. Romantic sex. That gets me off. 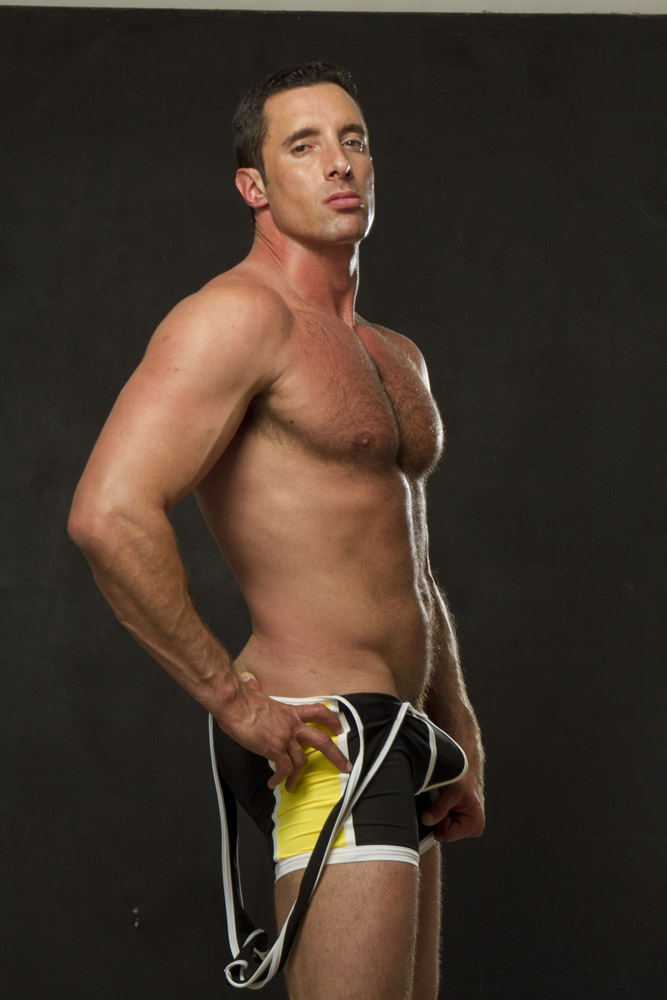 How does it feel when having “party” sex as opposed to sober sex?

Well, I got sober on Nov 26, 2013. But, I still remember what partying sex felt like, when I was in my addiction. I was a speed and crack user. When I would party, my body would become hypersensitive from the dope. So, of course, the sex felt amazing. Like an outer body experience. It lasted for hours and hours and it all felt really intense. Looking back on it I realize that although it felt that way, it was because I was so high. There really was no connection involved with my sex partners when we were high. We were so numbed out by the dope. It was impossible to establish an authentic connection with our sex. we were connected by the dope and the intensity of the dope.

Sober sex. It’s much quicker. Lol. And maybe not as physically intense. However, when the body and mind are connected, the sex becomes much more authentic. It’s not being fueled by a synthetic chemical, it’s simply being fueled by whatever is generating the energy. That could be lust, love, infatuation, a crush. But whatever it is, it’s much more authentic, when sober. For me, anyways.

Is drug use and party sex among gay men a huge concern?

It’s a huge concern, for so many reasons. When you’re under the influence, your sense of judgement is impaired. The risk of spreading diseases is heightened.

However, it is extremely popular amongst gay men, for that very reason. When judgement is impaired, inhibitions get tossed aside. I think gay men still carry shame for their sexual fantasies, and drugs allow them to temporarily abandon that shame. The problem that I see, as a man in recovery: Gay men get sober, and they have no clue how to have sober sex. Once you have gotten into the steady pattern of a few drinks, a few bumps, then hot sex…how do you suddenly cope with having sober sex? You don’t, And so the cycle continues. Drugs. Sex.

Drugs don’t allow you the luxury of having an honest discussion about sex with a partner. They don’t allow you the freedom of figuring out what your sex ideals are. Drugs kind of just give you the balls to jump off that cliff, without looking to see where you’re going to land.

Can you tell us about your 12 step program which you are undergoing?

I work the 12 steps out of the big book of Alcoholics Anonymous. Though, I’m primarily a drug addict. I have found that the recovery in AA is much more solid. I have a sponsor. I go to meetings. And, though it took awhile..my sex life is better now, than ever!

What advice do you have for men who are into party sex?

Listen. It’s not for me to be the arbiter of anyone else’ sex conduct. If guys are partying and having sex, with no repercussions. Mazel to them!

That wasn’t my story. My sex life was very repetitive on dope. Get high. Have random sex. Get off. And get out.

So for me..it became empty. And I wanted something more in my life.

So, I would say to anyone out there who isn’t happy partying…there is hope. Your sex life will change, once you have straightened out your mind and body. I’m living proof of it!

Image courtesy of Nick Capra
Have an amazing experience or tips you like to share on SimplySxy? Drop us an email at editorial@SimplySxy.com!