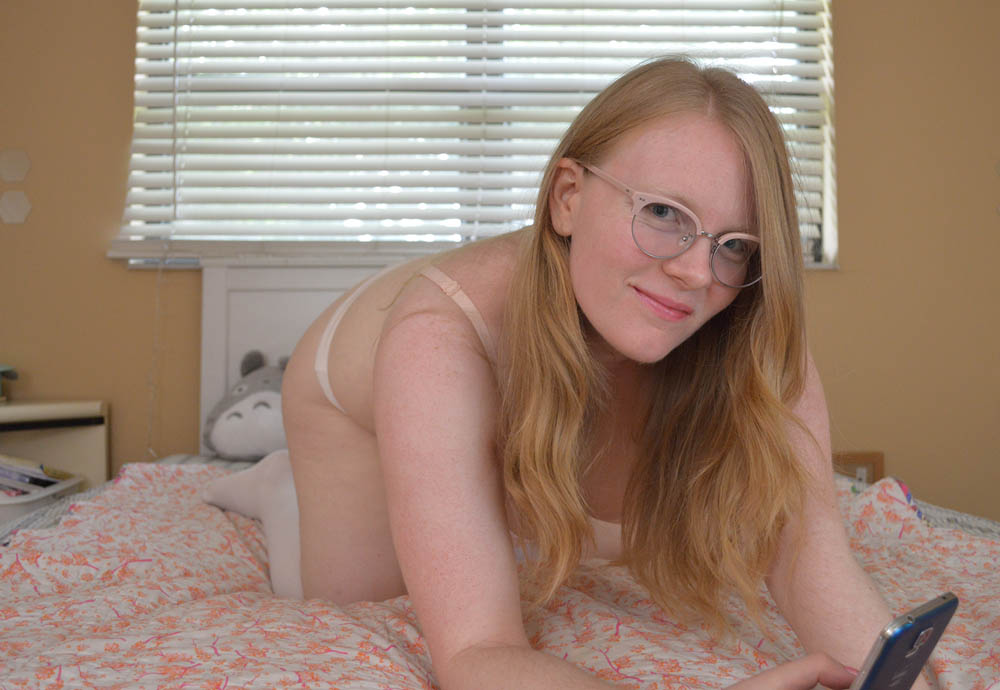 In my life, dating has taken on different roles. From the age of 13 to 23, when I met someone I was finally comfortable sharing my life with. I dated a lot, most were 1-5 dates, as well as a few longer term relationships, that were all lacking or unbalanced in whatever way. It took me finding out what I wanted out of life, to realize what I was lacking the whole time, my confidence. Even though I thought I had it, or at least wanted to pretend I did, the truth came through when I wasn’t getting what I wanted out of the relationship. I now feel that every encounter has impacted me, and I am happy to share what I have learned with the world. Even if it is not your truth, it can still help shed some light onto yours.

The history of my experience with dating started when I was 13 years old, when the wave of attraction and infatuation was growing. At the same time, the internet and instant messaging, forums, and the like were coming about, and was discovered by me as soon as I was given an email account. It’s vague now, but I ended up meeting a fellow online through a music-related forum. Within days of talking, I liked the person whom I ended up calling on the phone, and this relationship lasted as long as I would have wanted it to, despite all odds being against me, and the fact that he lived across the country.

Regardless of everyone’s disapproval, and constant exposure to others in high school, I kept this online and long distance relationship going strong. We saw each other for 1-2 weeks twice per year, and I made it work until I turned 18, when I lost my virginitiy to him. And although some might say it is a romantic love story looking in, it was really a constant struggle on my part. The confidence that I was lacking was not being reciprocated by him, meaning that I was the one in the relationship that awaited his every phone call, and was in constant fear of him leaving me and being inadequate.

After I started fresh at the age of 18, it took me a year to even attempt to go out and start looking. Once I felt ready, I began by filling out an online dating profile. Since I started camming when I was 18, I built up the physical confidence to put myself out there. I ended up dating for years on and off, had slight obsessions with a few men, like the tall one who took me on my very first real date, or the next door neighbor who was the very first man to come onto me that I was into as well, and in person I might add. I did not feel I was picky, in fact, I did not even attempt to go after the most attractive men. Average looking, and I was really open with my specifications before I knew what was attractive to me and what I needed.

The truth is, confidence is what really turned me on. Other than that, I needed the love to be reciprocated, and still had yet to find that. The next long term relationship I must mention was the first relationship I established through online dating. It lasted from age 19 to 21, when I finally got out. I say got out because I ended up being trapped, physically and emotionally. The way out was there, but required a struggle, and most importantly, confidence. Luckily, I had a strong voice deep down that was on the verge of breaking loose. The thought of leaving was constantly on my mind, starting anew, the beauty and peace of focusing only on myself, and looking for the person whom I truly wanted to be with. At the time though, I really just needed to be alone to figure that out. I knew early on that this was not the right person, however, I did not speak up in fear of the outcome, his reaction and my steps to move forward. And this decision never became easier. The whole toxic atmosphere was beginning to cloud my thinking overall.

Because of this experience, my confidence after moving on was undeniable. I knew more of what I wanted. However, the journey continued and I relapsed when I fell in love for a brief time with another man online, who lived in the UK. Just like my first online relationship in the past, I would have done anything to make it work, and was even ready to purchase the ticket myself to go there to see him. It was hard when I was faced with the realization that this would not happen, when he deleted me right before my trip to see my friend’s wedding in New York. What was supposed to be a fun trip with friends, was tainted by my sadness of still not finding that person, or anyone I thought who wanted me. I ended up crying in the middle of the after party, and feeling like I was in high school all over again.

Then time did it’s trick again, and I suddenly didn’t care about him anymore. My interest had shifted to something, or someone more tangible, yet still unbalanced emotionally. But was not lacking physically by any means. It had been about 7 months since I moved into my very own studio cottage, a glorified hotel room in my opinion. But despite the small size, it was located right next to a park, which sealed the deal for me. I knew I wanted to become more physically active, and a park to run in would be a great start. This simple act of starting to run opened up pathways I never experienced in my life until then. My confidence and mental strength was building, until I had enough strength to make decisions clearly. Then it seemed like life was suddenly starting to go my way.

When going on dates at this stage, I focused on what I wanted out of it, rather than what I thought they wanted. I casually went on a date with someone who messaged me, after nearly a year break from dating online, and this person did not stand out to me physically at first. However, as soon as he began speaking, he reassured me what I have believed about myself all along. And not in a selfish way, but of appreciation. At that point, the decision was mine. There was no more mystery in intentions. We possessed the qualities that we wanted in each other. He wanted to be more sensitive, I wanted to be more firm and decisive. Now, we share our qualities and become even stronger people because of this.

All in all, dating and relationships all has to do with two main questions you need to be sure of when going in, who are you and what do you want? Now, this is a common misconception as well, the idea that the perfect vision of what you want in a person is out there waiting for you. Therefore, you’re easily let down when this other person doesn’t match up. This is a superficial view on dating, and it goes a lot deeper once you meet that right person. And perhaps, that spark will ignite during the first few dates, but this is only ideal if it is a mutual connection. And speaking from my personal perspective, this is a lot easier said than done.

When I was presented with that confident person who seemed to know what they want, I wondered if I was that, and was not getting the feedback I wanted. But what I didn’t realize until after I found that right person, was that I was also needing something on their side, as well as my own self assurance. Their facade was a different version of mine that prevented anyone from breaking through. Once we both had the willingness to open ourselves up without fear of being let down, everything made sense and both our needs were met completely.

My name is Melody Minx and I am 24 years old. I am a webcam model and have been since I was 18, as well as like to create, play video games and watch TV. I also enjoy exploring nature and experiencing new things! Follow me on MyMelodyMinx.com, on Twitter @MyMelodyMinx or contact me at Mymelodyminx@gmail.com

Make sure to catch my upcoming webcam shows in the future, on websites such as Chaturbate: username Bu770n, as well as check out my website for my content!

Featured image courtesy of Melody Minx
Have an amazing experience or tips you like to share on SimplySxy? Drop us an email at editorial@SimplySxy.com!

My name is Melody Minx and I am 24 years old. I am a webcam model and have been since I was 18, as well as like to create, play videogames and watch tv. I also enjoy exploring nature and experiencing new things!