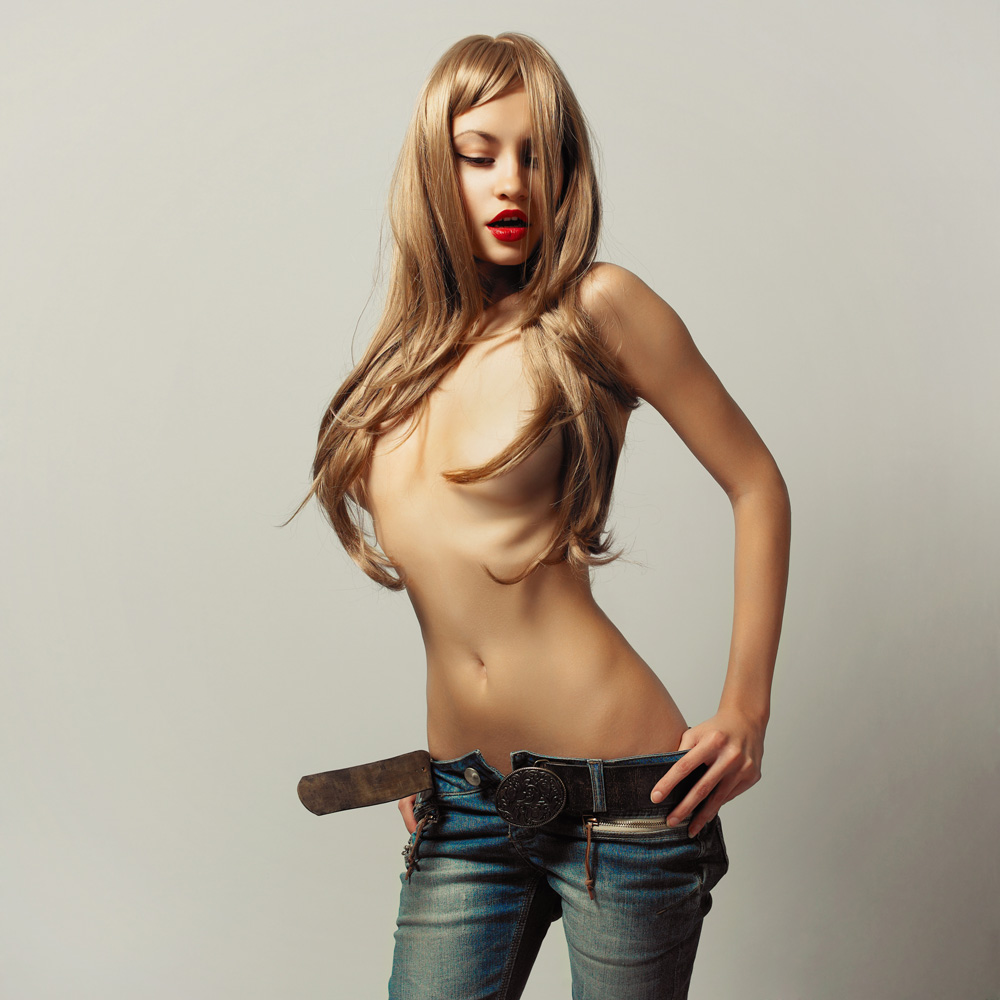 The first thing people need to understand is that no two sex workers have the same experience. None. Just because I make as much doing sex work as I do at my vanilla job doesn’t mean you will. Just because I can balance sex work, a vanilla job, and going to a university doesn’t mean you’ll be able to. Just because I’ve branched out my sex work into several different directions doesn’t mean you will. There’s nothing wrong with you if you don’t do the same things I do, or make as much as I do, but you do need to understand that you and I aren’t going to have the same experience, and that’s a crucial aspect of being a sex worker.

Asking me how much I make in an average month is not just rude—it’s useless information. It will in no way determine how much you will make and it’s kind of a ridiculous question. There is no “average” for me. I make as much as people spend. This isn’t a vanilla job, and I’m not guaranteed to make anything at all. Please consider how it feels to be at the other end of the computer screen with someone asking you for your income

for the previous two years. Please consider how rude that is. I know it’s not always intentionally rude, but that tone will always exist, regardless.

Another thing people need to understand is that just taking my niche and trying to market it not only makes you come off as someone who can’t be creative by yourself, but it’s very unlikely you’re going to make sales that way. I had someone come to me talking about how they want to use “Kvlt” in their model name, and I was blown away. To me, that just screams “I’m taking what you’ve already built and am going to remarket that because I believe it will get me more sales.” And I can guarantee you: stealing concepts/niches from other sex workers will not earn you instant success, and in fact, will make people a lot less likely to buy from you. Why would someone want to buy from someone who just steals ideas from the original creator of those ideas?

The same goes with content ideas. You wouldn’t believe how many times I’ve put a set or video up for sale, only to see another sex worker, or sometimes multiple sex workers, put up the same exact thing. Even if the content itself isn’t that original, to put up the same thing an hour or two after another sex worker, once again, is not the way to go about this business. Be creative! It’s unlikely you’ll make very many sales on ideas stolen from other people.

And perhaps even worse than all of that, the dreaded question, “How do I get started?” I’ve seen this question rise more and more the more I’ve been on Tumblr and every time, it baffles me. No one coached me into sex work. I figured out everything by myself, made mistakes, did everything on my own. I would say “use Google,” but even that shouldn’t be necessary. In the two years of being a sex worker, I’ve never Googled how to do anything. Everything I’ve done, I’ve figured out by myself and I think that I’m doing fairly well considering. Honestly, if you need someone to coach you into how to be a sex worker, this is not the industry for you. Especially working independently. If you won’t take the time to figure out the ins and outs of this industry, then you definitely aren’t going to take the time necessary to be successful in this industry. It may sound harsh, but it’s the truth.

I’ve seen so many girls come into sex work and fade away just as quickly. They’re the kind of people who put up one video, never advertise, and wait for the money to roll in, and that’s just not going to work. When people send their laundry list of questions about becoming a sex worker, it’s usually also met with the final sentence, “I’m hoping to make money

really quick.” Well, you’re probably not going to make money really quick. Newbies in the sex industry really need to get that idea out of their heads asap, or they’re very likely to be disappointed.

Similarly, I’ve received questions like “I’ve been doing sex work for about a month now, and I’m so upset because no one’s buying anything!” Sex work is not an industry of instant success and if no one’s buying anything after a month, that doesn’t mean you suck as a sex worker. It means you’re in an industry where people aren’t always going to buy your content, and that’s just a fact. If you drop out a month in because no one has bought anything, you probably weren’t going to make it very long in sex work, anyway. And there’s of course the questions that need to be asked: Have you even advertised your content at all? Just posting it once on Tumblr and then nothing else isn’t really advertising. Please keep that in mind.

There’s also the new sex workers who ask me for a list of where I’ve gotten every article of clothing I’ve worn in all the content I’ve sold. Please don’t just wear the same things other sex workers wear. While I understand some of us are going to wear the same lingerie sometimes and that’s fine, purposefully trying to sell content in the same things I wear after asking me for a list of where I got everything is just lazy. Look for original stuff yourself. Please.

What this really boils down to is that a lot of new sex workers want those of us who have been doing this for a while to hold their hands down the path of selling sex. Well, most of us aren’t going to do that. And if someone does, it’s unlikely their advice will help you, and in fact, their advice is more likely to damage your future career. Figure it out on your own. For the sake of us, and for the sake of yourself, figure it out on your own.